- Outcome could be significant for USD and the market into year-end.

- As investors attempt to second guess Federal Reserve policy for 2019.

The U.S. Dollar slumped Friday after November's eagerly-awaited nonfarm payrolls number surprised on the downside and after the report showed wage momentum waning during the recent month.

The economy created just 155k new jobs during November, down from 250k previously, when consensus had been for an increase of 198k.

The unemployment rate held steady at 3.7% although it was a combination of disappointing jobs and wages growth that garned all of the attention because pay pressures are more important for the Federal Reserve (Fed) outlook.

Wages rose at a monthly pace of 0.2% in November which, although unchanged from in October, was below the 0.3% anticipated by the market. This left the annualised pace of pay growth steady at 3.1%.

Traders quickly marked down the Dollar on Friday although some economists say the knee-jerk response overstates the significance of the disappointment.

"As the economy reaches full employment, hiring gains should be expected to moderate so this isn't a major surprise," says Katherine Judge, an economist at CIBC Capital Markets. "While the jobs gained were slightly softer than expected, the Fed should remain confident in raising rates at their December meeting."

Markets care about the labour market data because falling unemployment and improving job creation are thought to put upward pressure on wages.

Pay growth leads to increased demand in an economy and puts upward pressure on inflation, with implications for interest rates and financial markets.

"Given the Fed’s recent emphasis on data dependence going forward, it is likely that the release will be under increased market scrutiny today as participants look for any signs of the US labour market losing steam," says Fritz Louw, a currency analyst at Japan's MUFG. 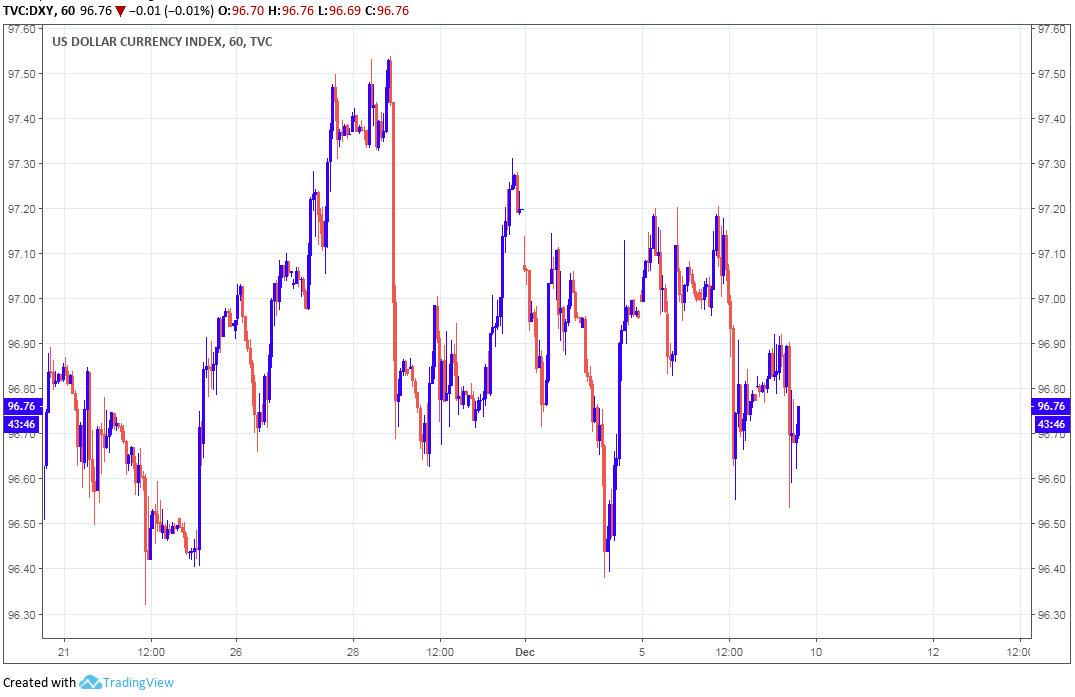 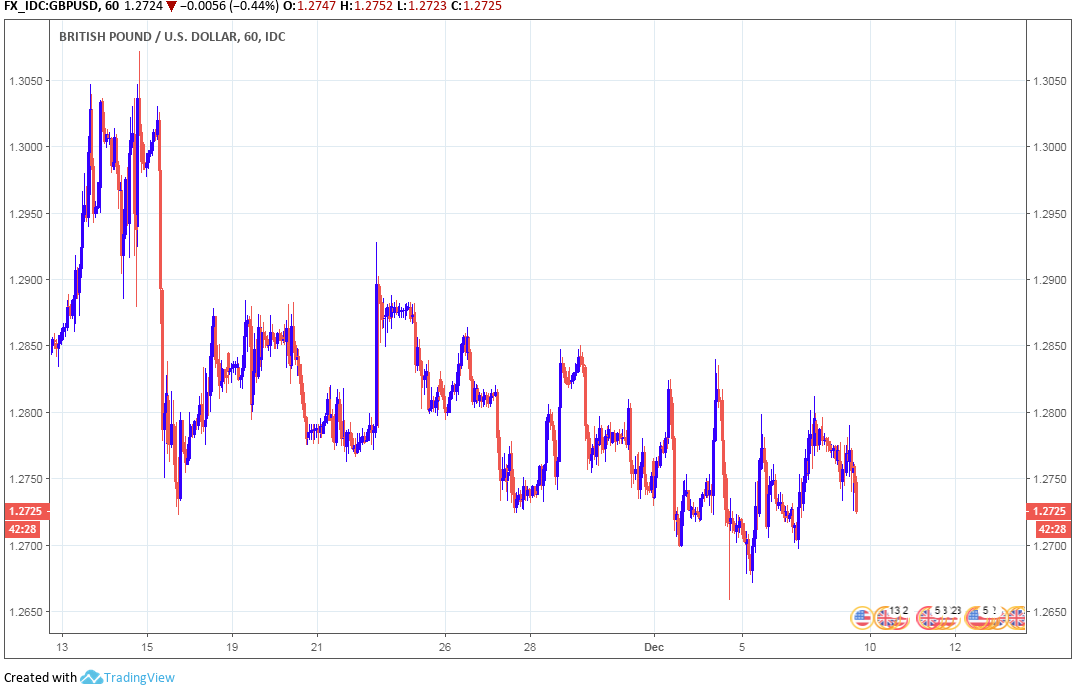 "November payrolls were soft, but this was partly driven by the lack of available workers to hire. Wage pressures are building and will keep core inflation moving higher and the Federal Reserve hiking rates," says James Knightley, chief international economist at ING Group.

The Dollar has reigned supreme over all other currencies this year as a result of the Fed's policy, but a slowing economy and renewed fears over the outlook for international trade could mean the greenback's days in the sun are nearly over.

Markets are watching U.S. data closely to see if economic momentum is still sufficient enough to enable the Federal Reserve to go on raising its interest rate at a time when weak inflation pressures and economic worries have got other central banks across the world sat on their hands already.

The Fed has raised rates eight times since the end of 2015, and on three occasions in 2018. Markets were previously of the view that it would continue hiking until its interest rate approached 3.5% in 2020.

But this policy outlook is now in question, not least of all because growth is expected to slow and a fragile truce in the so-called trade war between the U.S. and China is in danger of coming to an early end.

"We suspect that the cumulative effect of monetary policy tightening will start taking a toll on the US economy, forcing the Fed to end its tightening cycle sooner than investors anticipate, and to start cutting rates in 2020. This is not yet discounted into the markets," says Simona Gambarini, an economist at Capital Economics.

A truce-like agreement struck between Presidents of the world's two largest economies last weekend had averted a January 01 increase in the tariff rate levied on some of China's exports to the U.S., which many said would damage the global economy.

But cracks in the newfound peace emerged Tuesday when President Donald Trump took to Twitter to remind the world that tariffs on Chinese exports to the U.S. will rise in 90 days if a satisfactory resolution to differences over trade is not found by negotiators.

"We are either going to have a REAL DEAL with China, or no deal at all - at which point we will be charging major tariffs against Chinese product being shipped into the United States. Ultimately, I believe, we will be making a deal - either now or into the future...China does not want tariffs," Trump later wrote on Twitter.