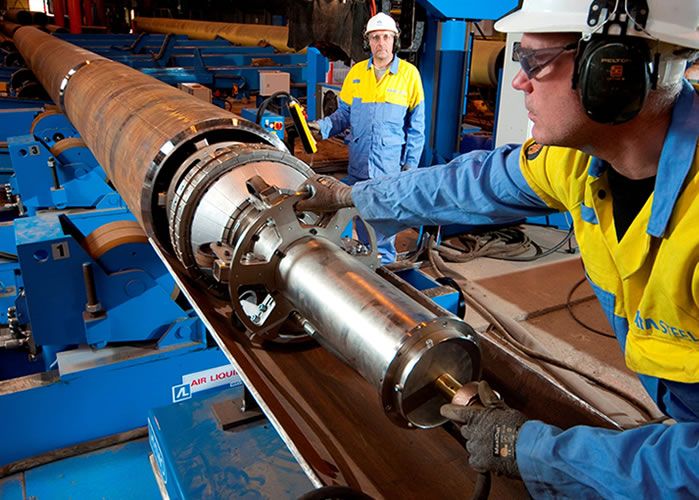 A blow for Pound Sterling at the start of the new month with the first major economic data release disappointing against expectations.

IHS Markit and the CIPS report that UK Manufacturing PMI has hit a three-month low at 54.3 in June.

Economists had been expecting a higher reading at 56.5 suggesting many might have been overestimating the strength of the manufacturing sector over recent weeks.

Sterling was also priced for a better reading, therefore it should come as little surprise that the currency has slipped in the wake of the release.

The Pound to Dollar exchange rate has borne the brunt of the disappointment and is trading nearly half a percent lower at 1.2967. It is also worth pointing out that the reaction might be as big as it has been owing to the fact that GBP/USD was trading at the heavy resistance area of 1.30 leading into the result.

The data could prove the perfect excuse for sellers to step in at this key level and decapitate the rally.

The Pound to Euro exchange rate is more sanguine at 1.1398, even as a similar Manufacturing PMI release for the Eurozone read at 57.4, confirming the region's economic expansion continues apace. 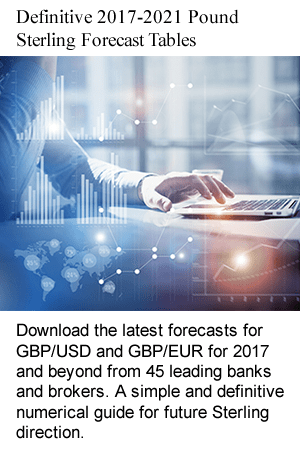 The end of the second quarter saw manufacturers report further expansions of both production and new order volumes.

However, rates of increase decelerated, as growth of new business slowed in both the domestic and export markets.

There was some positive news in that price pressures continued to ease, with rates of inflation in input costs and output charges down further from highs reached at the start of the year.

This suggests that the negative impact of the devaluation in Sterling is finally starting to lose its grip and points to a more stable outlook for prices in both manufacturing, and the wider economy.

Indeed, the average PMI level over the second quarter as a whole (55.9) was the best registered for three years.

"Despite the lacklustre June, growth in the Apr-Jun quarter was at a three-year high on a quarterly basis. Therefore we should not look too unfavourably at this report given the better quarterly trend.  The sector still looks pretty buoyant as manufacturers enjoy the sweet spot of low rates, a weak currency and continued membership of the EU," says Neil Wilson at ETX Capital.

Some firms also noted that slower growth of new orders meant output was raised to a lesser extent than in recent months.

The latest survey pointed to a broad-based slowdown, with output and new orders rising at milder rates across the consumer, intermediate and investment goods sectors.

The improvement in new work volumes was the weakest in the current 11-month sequence of gains.

Alongside reports of a deceleration in the rate of expansion of new orders from the domestic market, manufacturers also noted that new export business rose at a weaker pace.

However, the weaker Pound is still having a discernably positive impact on business volumes.

"Sterling’s slide still seems to be providing some support for manufacturers. Despite the fall in the new export order balance from 53.5 in May to 52.6 June, the average in Q2 was well above its long-run average," says Scott Bowman, UK Economist at Capital Economics.

The analyst also notes that "the fact that the overall new orders balance rose between Q1 and Q2 suggests that domestic demand is picking up some of the slack."

"Manufacturing activity showed signs of slowing this month, as fears that the sector would feel the impact of both the election and the start of Brexit talks materialised," says Duncan Brook, Director of Customer Relationships at the CIPS.

Yet, after the sharp slowdown in GDP growth in Q1, today’s survey suggests that the manufacturing sector will still help GDP growth to accelerate in Q2.

The British Pound went higher against the Euro, Dollar and other currencies following the release of the Bank of England's August policy statement that saw policy makers keep interest rates and quantitative easing unchanged with an unanimous vote.