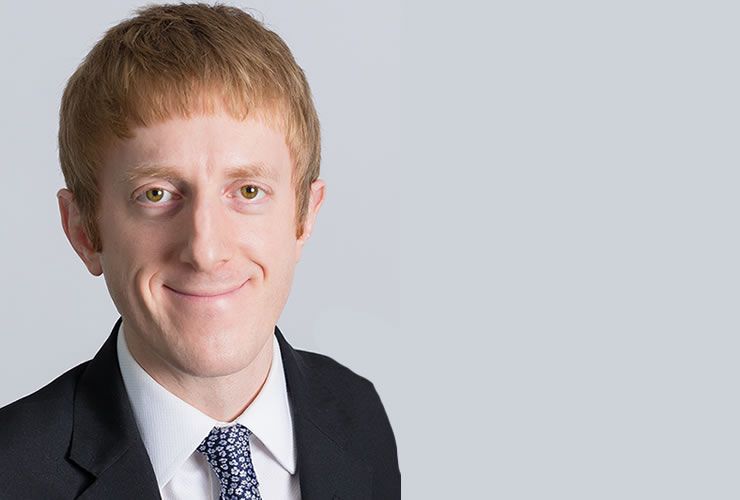 If the UK votes to remain a member of the European Union on June 23rd the Bank of England will raise interest rates in November it is argued.

The British pound struggled against a host of currencies on Thursday as the Bank of England repeated its warnings that uncertainty ahead of the upcoming EU referendum will likely continue creating downwards pressure on GDP growth.

There was little surprise in this month’s MPC statement & minutes, with the committee generally viewing things as moving along as expected in their February forecast.

The MPC acknowledged an economy growing near trend, but noted that wage pressures remain somewhat subdued.

Data is forecast to remain choppy over the first half of the year as the referendum has effects on the exchange rate and broader uncertainty, especially for business spending.

The MPC stressed that they would look through noise, meaning this will be a committee that is less data-dependent than normal.

This sounds like an MPC trying to temper expectations of a cut.

Furthermore, the Bank of England will likely continue to shy away from any big policy statements in the two months left before the EU Referendum.

Since the start of the year, market expectations have been scaled back significantly surrounding the timing and extent of future monetary policy tightening.

Judging by prevailing forward interest rates, the market does not expect UK Bank Rate to start rising until mid-2020 and even then only very gradually.

The decline in the value of the British pound reflects this move in expectations; only when the market starts pricing in a rise coming sooner will the currency likely gain traction.

James Rossiter, Senior Global Strategist at TD Securities, believes that if the UK votes to remain in the EU in the upcoming referendum, the Bank of England will be in a position to hike Bank Rate in November.

What is clear is that cost pressures continue to be the highest priority to the MPC’s framework.

Wages are one of the biggest costs that firms face, and we’ve seen sustained increases in private sector regular pay growth in the past four months to 2.4% y/y.

Real wage growth, too, has moved up markedly in the past year, after falling for multiple years.

A relatively tight labour market should continue to be supportive of wages going forward.

"Of course, none of this matters if productivity growth has matched wage growth.

This, however, has not been the case according to Rossiter:

"Productivity continues to stagnate in the UK, as it has done since the onset of the financial crisis.

"Consequently, unit labour cost growth has picked up slowly since 2014, and while it remains low by historical standards, stagnant productivity in a relatively tight labour market should create cost pressure going forward."

Rossiter argues that while the MPC has acknowledged that some of this depreciation is linked to the upcoming EU Referendum (and thus sterling could unwind under a Remain win), firms are already facing higher imported costs, and will not absorb this all in their margins, leading to some inflationary pressures over coming months.

If the UK votes to remain in the EU, “we would expect a bounce-back in growth in 2016H2. Thus any uncertainty effects seen (in particular) in 2016Q2 will be unwound quickly,” says Rossiter.

This is forecast to boost growth significantly.

“Once the referendum is out of the way, stronger wages, weaker productivity, imported price pressures, and a bounce in growth should lay the groundwork for a hike in Bank Rate in Nov 2016,” says Rossiter.

Lloyds Bank are also expecting the first interest rate rise to come well before the 2020 date expected  by money markets.

"The downside risks to the pound, the tightening labour market and an anticipated rise in commodity prices, may all argue for an earlier rise. For now, we maintain our view that the MPC will keep rates on hold, but remain alert to how the balance of risks shifts over the coming months," say Lloyds in a note to clients.

Analysts cite the potential for a marked pick up in domestic prices – notably wage growth –  as posing an upside risk further out.

While Lloyds' inflation forecast is consistent with only a gradual rise in interest rates over the next two years, they believe there is a risk that they may have to rise more sharply than the market currently anticipates beyond then.

Against this backdrop, Lloyds expect sterling bond yields to move higher and sterling itself to follow.