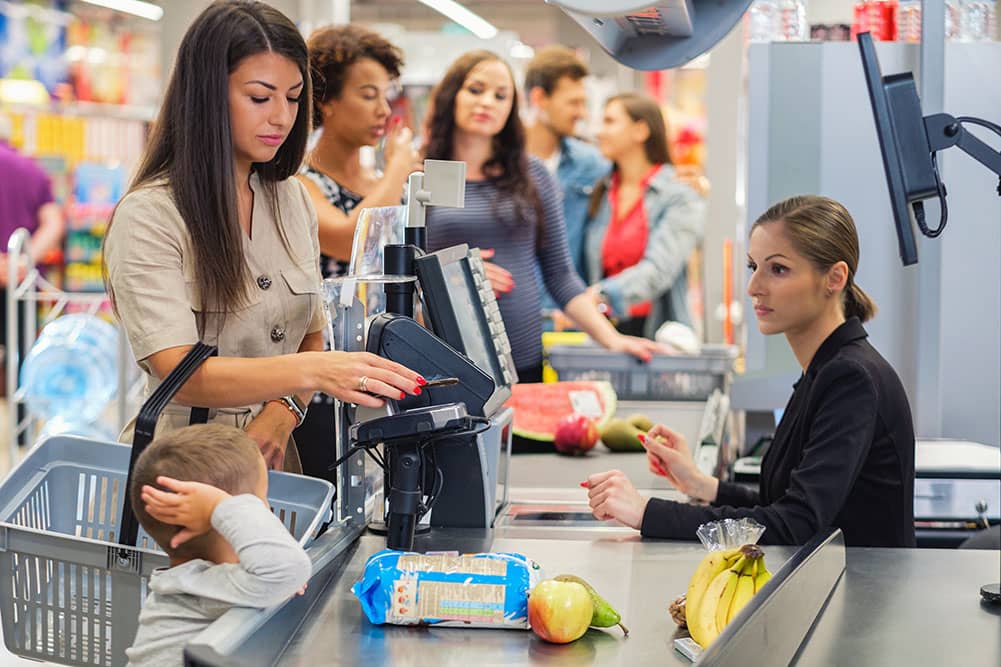 The British Pound was higher after it was announced UK inflation hit 10.1% in July - beating economists' expectations by a substantial amount - and leaving it more than five times higher than the Bank of England's target.

The new 40 year high for inflation means another 50 basis point hike from the Bank in September is likely. 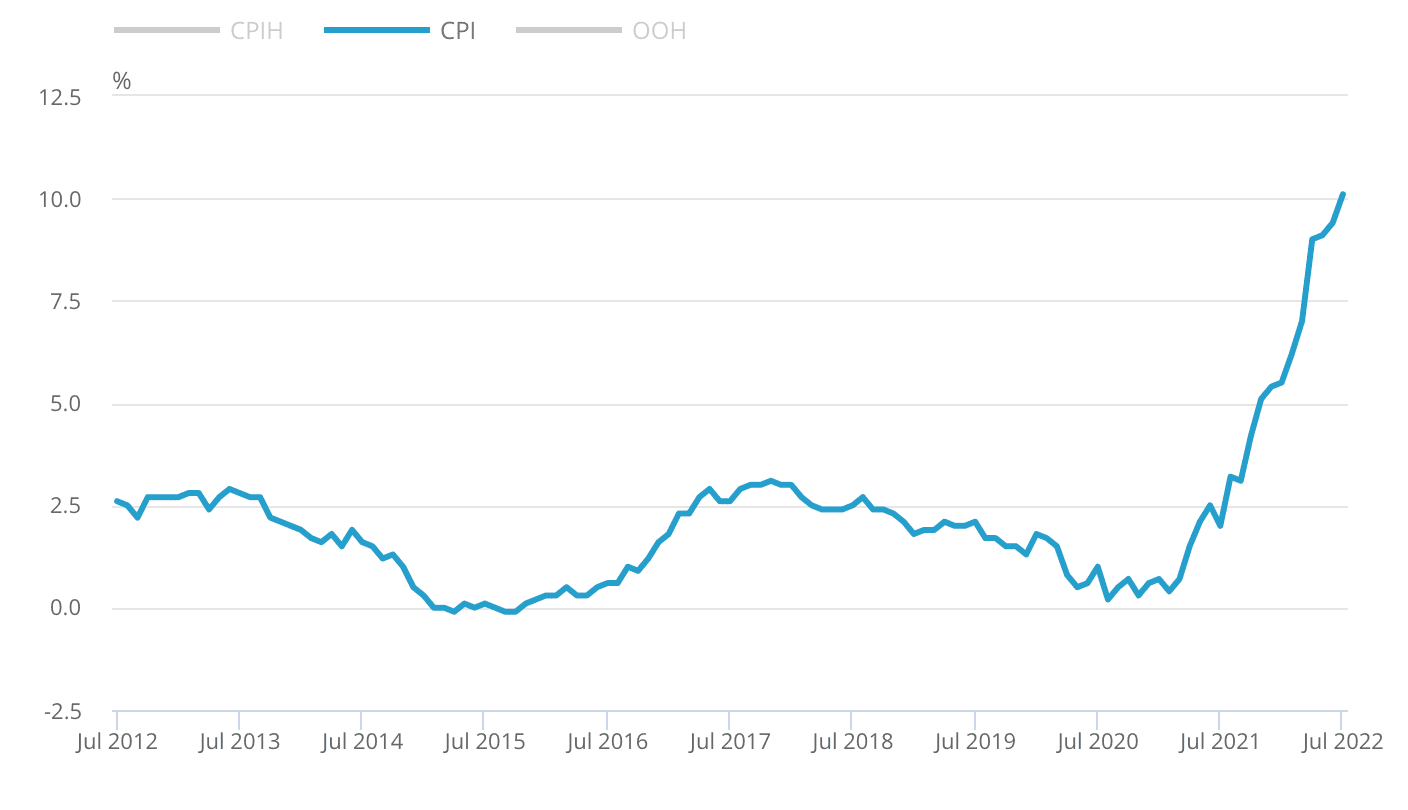 Above: Contributions to change in the annual CPIH inflation rate, UK, between June and July 2022. Source: ONS.

The initial reaction by Sterling was to go higher, a classic knee-jerk reaction most likely driven by algorithms.

But how long gains can be held is uncertain as these data were a nasty surprise for the UK economy.

The Bank of England will have to act aggressively and deliver more rate hikes that will constrain the economy to the extent that it goes into recession, something the Bank expects to happen at the turn of the year.

Following the data, money market pricing shows traders are now positioned for a further 200 basis points of tightening from the Bank of England by May, which would take Bank Rate to 3.75%.

The Pound to Euro exchange rate initially rose to as high as 1.2120 in the wake of the release before paring back to 1.1902, taking bank account rates for euro payments to 1.1665 and quotes at payment specialists to around 1.1860.

The Pound to Dollar exchange rate rose to a high of 1.2143, before paring back to 1.21, bank accounts are offering in the region of 1.1866 for dollar payments and specialist providers around 1.2070.

The ONS said the rise in inflation reflected prices rises across many parts of the measurement basket, confirming an increasingly entrenched problem for the Bank of England.

The largest upward movement came from food and non-alcoholic beverages. 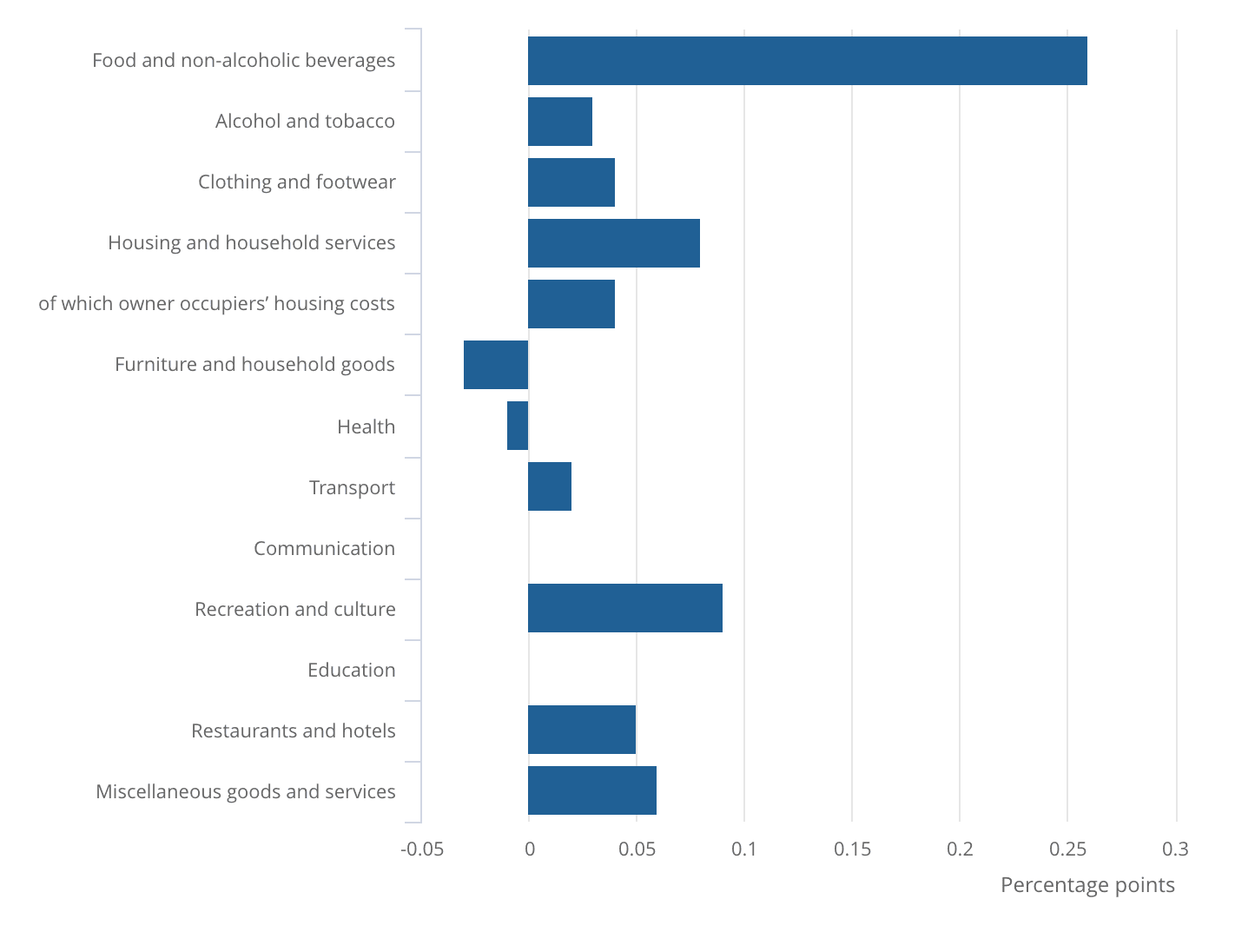 The Bank of England itself expects inflation to top 13% by the end of the year, and with another surge in energy costs coming in October this looks easily achievable.

"The headline rate then will soar to around 13% in October, when Ofgem will increase its default tariff price cap by about 80%," says Samuel Tombs, Chief UK Economist at Pantheon Macroeconomics.

The British Pound would typically be expected to be supported by the prospect of higher interest rates, as this implies higher yields on UK monetary assets for foreign investors.

But, high inflation and stagnating economic growth is a potential fundamental headwind for the currency.

Therefore, although the initial response by the currency was to go higher, the longer-term outlook is certainly challenged and losses by the UK currency are possible going forward, particularly against the U.S. Dollar.

The Euro meanwhile looks to remain under pressure given the UK and Eurozone face similar energy-lead inflationary challenges.

"For GBP front-loaded BoE tightening into a recession only increases the chances of a 'hard landing' and something going wrong. That's not a good thing. Short gilts & the pound remains the UK stagflation playbook," says Viraj Patel, Strategist at Vanda Research.

Ongoing falls in global oil prices and the declines in motor fuel prices were not reflected in the July inflation data but will soon start to show up and constrain the headline inflation rate.

Tombs says motor fuel’s contribution to the headline rate will be 0.5pp smaller in September than in July.

Broader inflationary pressures are meanwhile expected to come down sharply towards the end of the year.

"The path of core CPI inflation, however, will matter most to the MPC, and we expect it to fall sharply towards the end of this year, somewhat sooner than the Committee expects. For a start, a wide range of commodity prices have nosedived over the last three months, and shipping costs now are 33% below their 2021 peak," says Tombs.

"Consumers should see the benefits around the turn of the year," he adds.