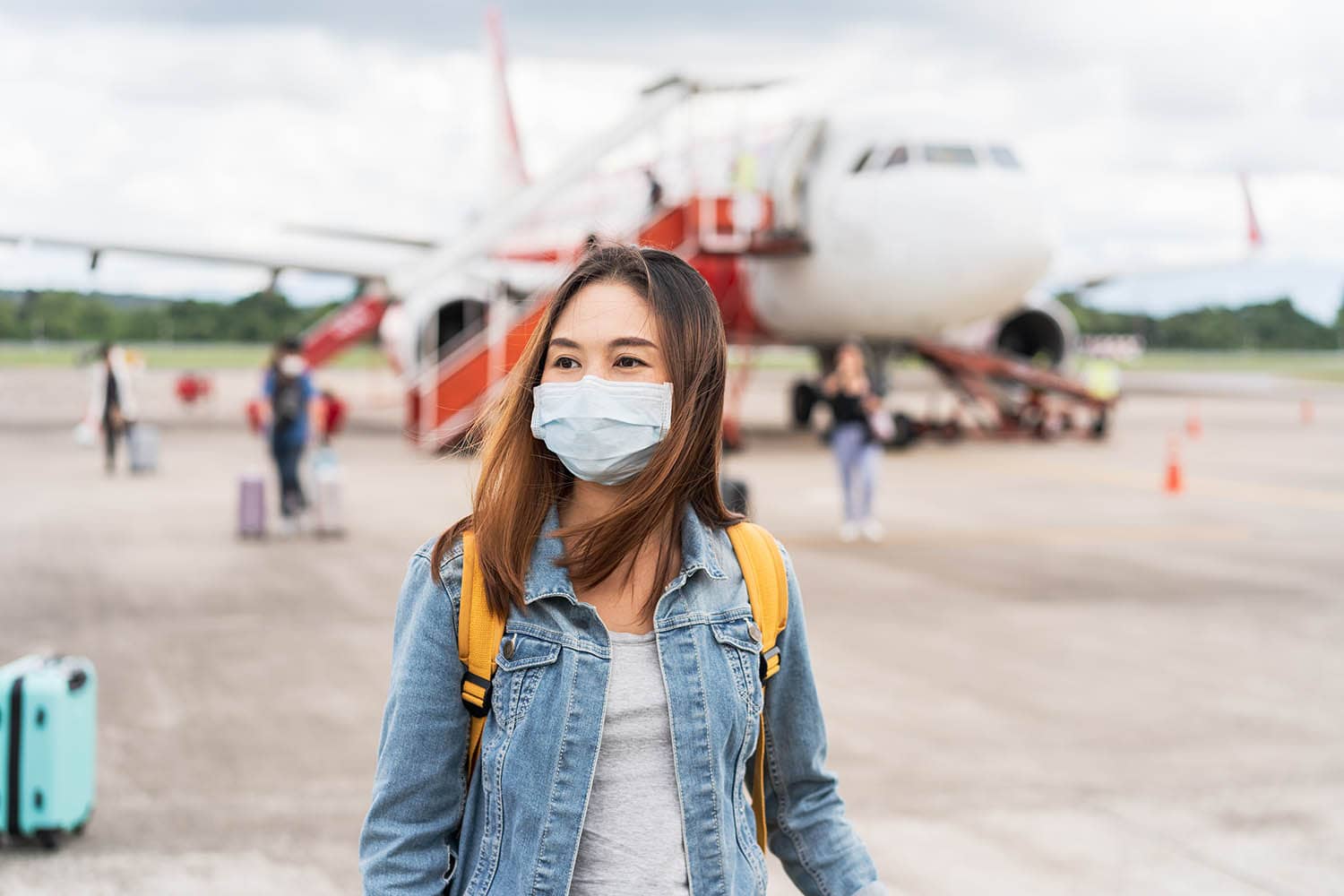 A number of foreign exchange analysts have over recent days expressed concerns that the British Pound's recent rebound could be jeopardised by a delay to the UK economic reopening, owing to the spread of a new Covid-19 variant.

The economy is expected to receive another boost as people are now allowed to dine inside pubs and restaurants, go to cinemas and other entertainment venues as well as go on holiday to a limited number of foreign destinations.

But Prime Minister Boris Johnson on Friday May 14 hinted at a news conference that there could be a delay to the final major step to reopening due for June 21 if the Indian variant leads to a surge in infections.

"We remain constructive on the GBP, but we see some near-term risks stemming from expansion of the India variant of the COVID-19 virus," says Marek Raczko, analyst with Barclays.

Health Secretary Matt Hancock meanwhile said on Monday that local lockdowns may be needed to curb the spread of another major outbreak.

Caution on the planned roadmap is prompted by scientists finding the Indian variant (known as B.1.617.2) could spread by around 50% more quicker than the current dominant strain in the UK, known as the Kent variant.

It is this increased transmissibility that lead Johnson to say there could be "serious disruption" to lockdown easing in England on 21 June as a spike in cases could put pressure on the health system.

As such, some foreign exchange analysts have urged caution on holding a 'bullish' stance on the British Pound, arguing that any setback to the unlocking of the economy could trigger a reversal in sentiment towards the currency.

"The reopening schedule in the UK is once again in focus. For now, the data and received wisdom suggests that vaccines are successful in combating this strain but any slowing of the plans to reopen parts of the economy further will be seen as a signal to sell the pound," says Jeremy Thomson-Cook, Head of FX Strategy at Equals Money.

The Pound nevertheless started the week in robust fashion, suggesting that for now the market is willing to give the currency the benefit of doubt over the matter: the Pound-to-Euro exchange rate edged further above 1.16 while the Pound-to-Dollar exchange rate held 1.41.

Economists at ING Bank say compared to the economic boost of the lockdown-easing on May 17 and back in April 12, "a 'June pause' probably won't significantly derail the UK's recovery."

"That more heavily depends on whether the recent surge in confidence goes into reverse," says James Smith, Developed Markets Economist at ING in London.

An Oxford University study has meanwhile found that the existing suite of coronavirus vaccines deployed in the UK work well against the Indian variant, raising hopes the country could avoid a new wave of infections and deaths.

According to the research both Pfizer-BioNTech and Oxford-AstraZeneca vaccines create enough antibodies to neutralise the B.1.617.2 strain and significantly diminish the risk of hospital admissions and death.

He says early evidence from both lab experiments and real-world data suggests the vaccines are still effective against this new variant.

"While cases in Bolton have exploded in younger generations, prevalence has been largely stable among over-50s, who were offered their first dose in the first quarter," says Smith.

Given a combination of the evidence that existing vaccines can prevent a major outbreak that would delay the economic recovery, ING are holding onto a view that the Pound will remain well supported.

"Even if the final reopening step in June is paused, we don't think it would necessarily make a massive difference to the near-term GDP profile," says Smith.

He says ING's forecast for 4.5-5% GDP growth in the second quarter are more heavily dependent on the April and May reopenings.

This is because it is assumed the reopening of shops, restaurants and bars will have had a bigger marginal impact on economic activity than the lifting of social gathering and distancing rules in June is likely to generate.

"The general reopening story should therefore go ahead and the improving UK economic data should continue supporting GBP," says ING's Chris Turner who is Global Head of Markets and Regional Head of Research for UK & CEE at ING.

ING are "mildly bullish" on Pound Sterling and target a level of 1.44 in GBP/USD over a one-month timeframe.

Despite concerns over the B.1.617.2 strain rising, the most recent set of infection and deaths data shows cases remain stable.

The UK on Monday reported 1979 new cases were recorded on Sunday May 17, down on the 2357 reported last Monday.

Five deaths were reported, up from four in last week's data.