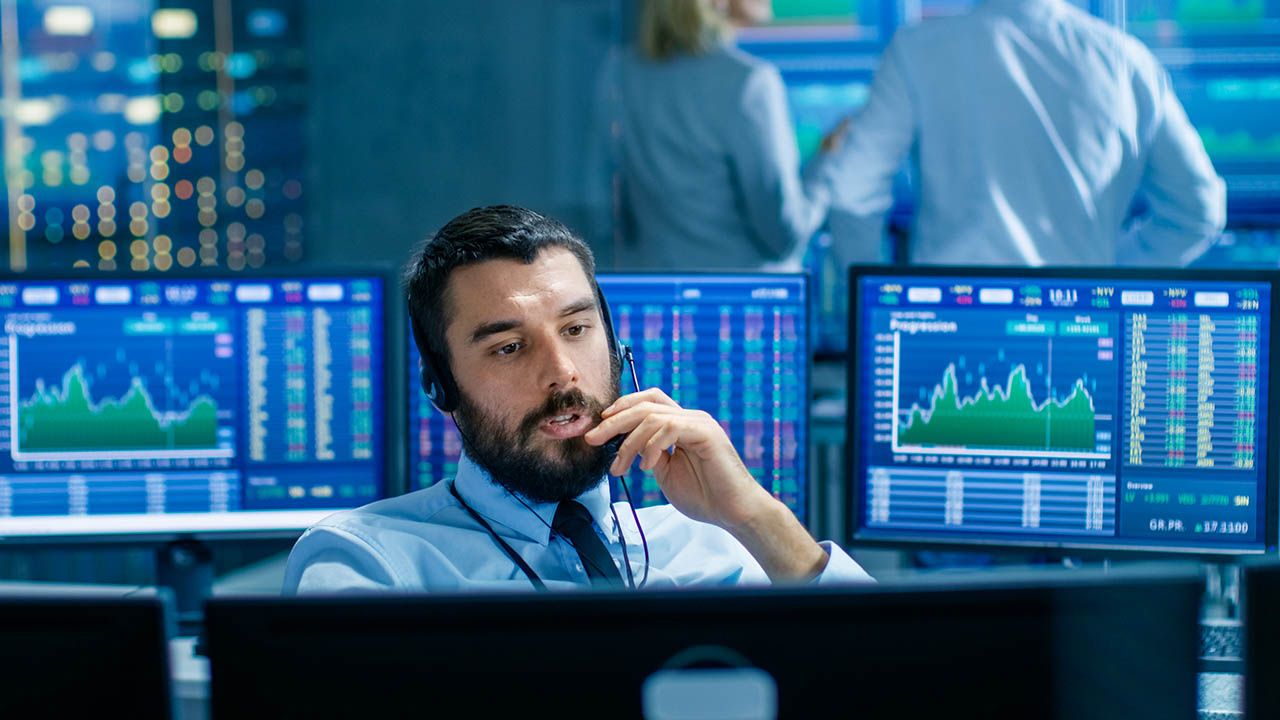 The British Pound is being tipped to remain supported over coming days, amidst growing signs that Prime Minister Boris Johnson's strategy going forward now rests on reaching a new deal with the EU, while labour market data has come in better than economists had been expecting.

The ONS on Tuesday reports average wages, with bonuses included, grew 4.0% in July, well ahead of market expectations for a reading of 3.7%.

And, 31K jobs were added to the workforce on a three-month-on-three-month basis: the economy therefore continues to provide employment and wages are on the up.

"UK Average Weekly Earnings is up 4% year-on-year in July, a fresh 11 year high. Provided consumers remain willing to spend their wage increases, this should continue to support retail sales and therefore GDP growth as a whole," says Ranko Berich, Head of Market Analysis at Monex Europe.

In normal times, this would be particularly beneficial for Sterling as it would mean the case for a series of Sterling-supportive interest rate rises at the Bank of England has increased substantially.

However, for Sterling in 2019 it is politics will likely dominate and we would not expect markets to be preoccupied with data until such a time as some material breakthrough in Brexit has been delivered.

While chaos reigns on the political front, from a currency market interpretation there have actually been more positives than negatives for Sterling of late: it will be incredibly hard for Prime Minister Johnson to deliver a 'no deal' Brexit on October 31 and the more boxed-in he becomes, the incentive for him to strike a new Brexit deal with the EU actually increases.

Indeed, Prime Minister Boris Johnson has committed to seeking a renewed deal with the EU, which if successful would open the door to sustained gains in the Pound we believe.

And there is nothing new in Johnson wanting a deal: this has always been his stated aim. Markets have however of late become fixated on his willingness to preserve the option of a 'no deal' Brexit as being a useful tool in attaining a fresh deal.

Markets did however find his willingness to go 'no deal' as being convincing, hence the rapid decline in Sterling following his ascension to 10 Downing Street.

The fresh commitments to push for a deal was made last night at the closing of the current session of Parliament, and following a vote by MPs to prevent a General Election from taking place before October 31.

"This government will press on with negotiating a deal, while preparing to leave without one," Johnson told MPs.

"I will go to that crucial summit on October the 17th and no matter how many devices this parliament invents to tie my hands, I will strive to get an agreement in the national interest ... This government will not delay Brexit any further," added Johnson.

In unprecedented scenes, some MPs protest against the suspension of Parliament – waving signs saying "silenced", and shouting "shame on you"https://t.co/tjdaTRlJoQ pic.twitter.com/QhZ4I0j3Fh

The comments made in Parliament come following a meeting with Ireland's Taoiseach Leo Varadkar, where Johnson stated clearly that it was a deal he was after, and that failing to find one would represent "a failure of statecraft."

"The Prime Minister has now prorogued Parliament, effectively shutting down further debate until the middle of October and allowing the government to get on with the job of looking for a way to improve the deal the EU is offering," says Fiona Cincotta at City Index.

The recent recovery in Sterling is offering those with Sterling-based international payments an opportunity to exchange at relatively decent rates, particularly if we consider that early-August saw Sterling plumbing multi-month lows.

The Pound-to-Dollar exchange rate is quoted at 1.2350, within striking distance of this week's high at 1.2360.

"Boris Johnson’s defeat last night means an election before October 31st is off the table. With Parliament prorogued it seems unlikely we will see meaningful direction towards no-deal before Oct 14th. This at least may give bulls some comfort the Pound will be offered support," says Neil Wilson, an analyst with Markets.com.

Above: Sterling is the best-performing major currency of the past 30 days

However, City Index's Cincotta warns Sterling's strength is not guaranteed, and she remains wary of further volatility: "this is unlikely to be the end of the gyrations for Sterling. Traders will be watching what the Government does very closely. Evidence that Johnson will somehow ignore Parliament and push for a no deal Brexit will be likely to drive the Pound down again."

Indeed, recent headlines suggest if Johnson fails to reach a new deal, he will strive for a way to prevent a Brexit delay, without breaking the law.

Foreign Secretary Dominic Raab told Parliament on Monday that while the Government would respect the rule of law, "sometimes it can be more complex because there are conflicting laws or competing legal advice."

In short, the Government will be looking for any loopholes that would allow them to prevent another Brexit delay while respecting the letter of the law.

So while there are certainly positives for Sterling watchers, any failure to strike a new Brexit deal and the potential for the Government to resort to extraordinary methods to achieve an October 31 Brexit should see a sharp and deep sell-off in the Pound.