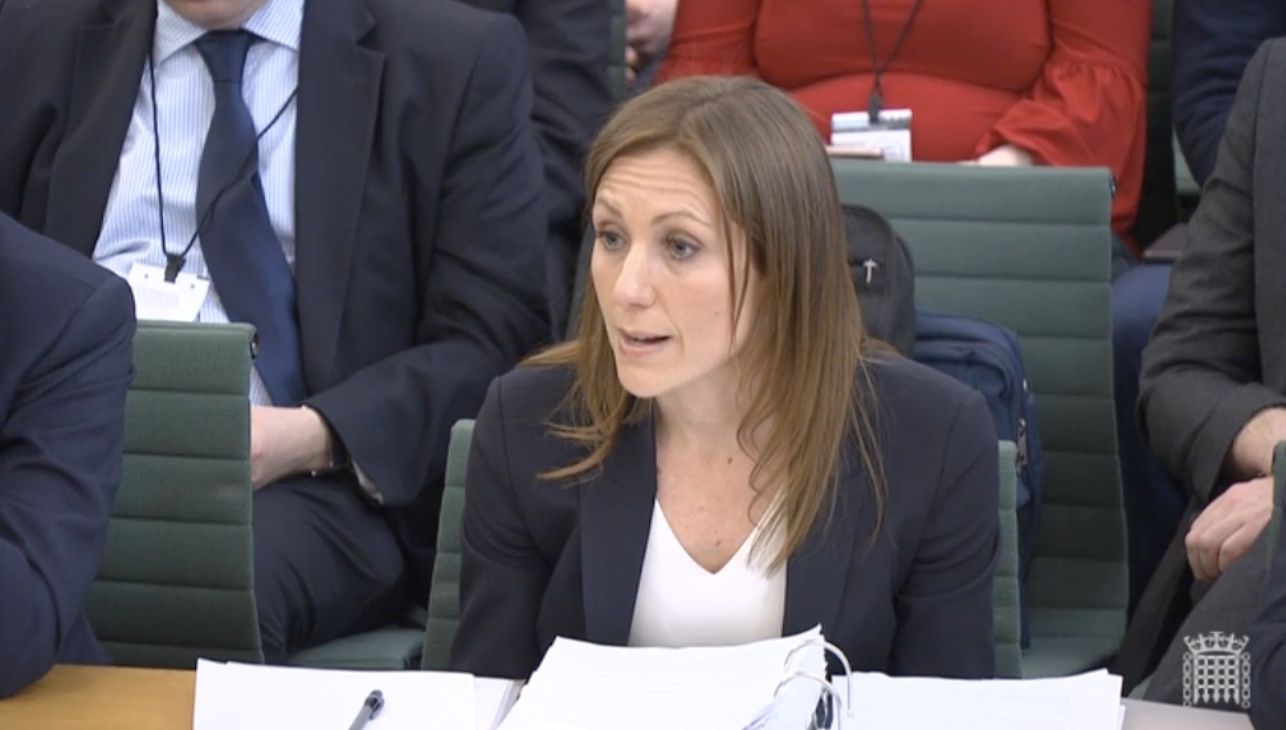 - Rate cut would be another weight around Sterling's neck

Pound Sterling put in some gains against the Euro and Dollar on Thursday, July 11 with the currency exploiting a weaker Dollar and Euro, however we maintain a view that the currency will continue to struggle amidst ongoing political uncertainty and growing signs the Bank of England is becoming increasingly open to an interest rate cut over coming months.

Indeed, there is little reason to pin the gains in GBP/EUR and GBP/USD on Sterling strength, and we therefore see this as as a technical phenomenon that is liable to revert back towards the overarching trend of weakness.

"We consider a slight appreciation of the British Pound to be entirely possible, since the intensity of the political drama has tended to diminish recently," says Marc-André Fongern, Head of Research at MAF Global Forex.

Support found in GBP/USD is largely a function of broader U.S. Dollar weakness in the wake of Federal Reserve Chairman Powell's testimony to Congress that cemented expectations for the Fed to deliver a series of interest rate cuts to guarantee the U.S. economic expansion continues.

While the Fed is playing a central role in Dollar movements, for Sterling the Bank of England is back in focus with a speech delivered by Monetary Policy Committee (MPC) member Silvana Tenreyro adding to expectations that the Pound cannot count on a supportive interest rate hike over coming months.

Tenreyro delivered a speech Wednesday evening saying that she doesn’t foresee any pressure to raise Bank Rate in the coming months, as she expects inflation to slip below the Bank's 2.0% target while a weaker global outlook gives cause for concern.

Tenreyro appears to be reinforcing the theme introduced by Governor Mark Carney a week earlier that saw markets suddenly start increasing bets that the Bank will cut interest rates in coming months.

Carney said downside risks to the economy have increased recently owing to global trade tensions and the "stance of monetary policy is tighter than intended". Markets interpreted the comments as reason to increase expectations for an interest rate cut in coming months.

The Carney comments saw Sterling fall, and we believe Tenreyro's subsequent communication will ensure the currency struggles to find any significant recovery potential.

"With downside risks to the UK economy growing and Brexit tensions set to escalate again in the autumn our view is, therefore, that the MPC is unlikely to be in a position to follow through on its ‘gradual and limited’ rate guidance," says Peter Schaffrik, Global Macro Strategist with RBC Capital Markets.

According to analyst Shahab Jalinoos at Credit Suisse, such a shift in Bank of England policy on interest rates opens the door to another move lower in the value of the British Pound.

"Markets continue to take more seriously the likelihood of a material UK growth and even inflation slowdown, partly guided by recent Bank of England commentary in this direction. With yield support having been one of the few factors supporting GBP at least relative to European negative yielders, any threat on this front opens up scope for material range breakouts going forward," says Jalinoos.

The general rule-of-thumb in foreign exchange markets is that currencies rise when their issuing central bank embarks on an interest rate raising cycle, and fall when their central bank enters a rate cutting cycle.

With the Bank of England having for some time indicated that interest rates need to rise it is therefore understandable that the Bank has been a rare source of support for the under-fire Sterling.

Take away that support and Sterling is left looking yet more vulnerable to weakness.

"Recent UK developments underline why we remain GBP bears. The political outlook remains bleak and markets are pushing UK rates lower. With yield support having been one of the few supporting factors, any threat on this front opens up scope for material range breakouts," says Jalinoos.

Credit Suisse meanwhile expect UK politics to remain a drag on Sterling for the foreseeable future.