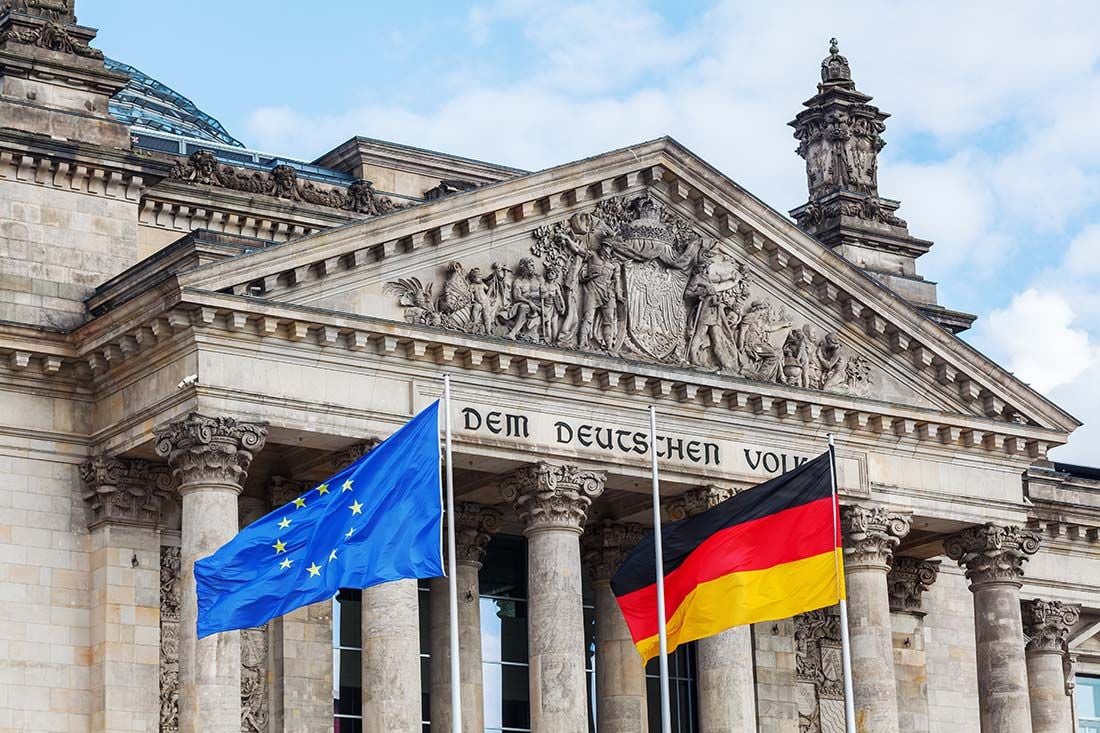 The closure of the gas pipeline linking Russia and Germany has long posed a 'worst case scenario' outcome for the German economy, and this came to pass last week when Russia announced an indefinite shut down.

Euro exchange rates have become increasingly sensitive to energy market dynamics following Russia's invasion of Ukraine and the 'weaponisation' of gas by the Kremlin.

In fact currency analysts at TD Securities said this week the issue of gas supplies now matters more for the Euro's fortunes than the European Central Bank.

But Deutsche Bank's analysis finds the successful accumulation of excess gas supplies in Germany's storage tanks does limit the scope of a 'worst case scenario' outcome for the economy, that would involve rationing.

"Given better gas storage levels, we now expect German GDP to fall by between 3% and 4% compared to 5% to 6% in the original scenario," says Schneider. 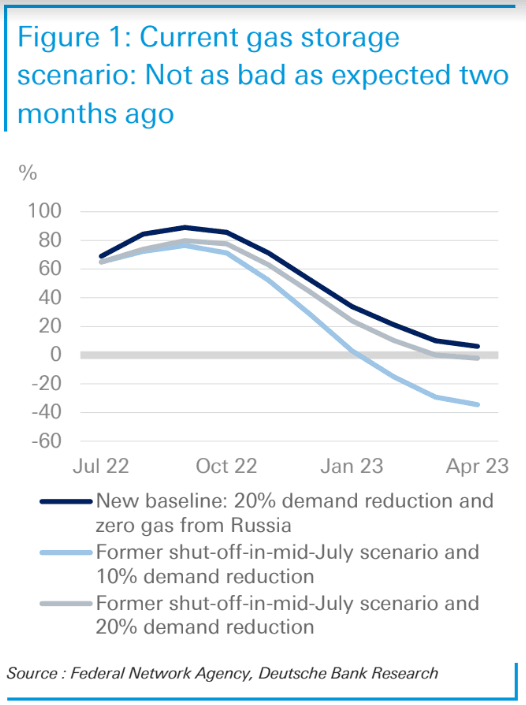 Nevertheless, GDP falls of between 3% and 4% represents a significant contraction.

Expectations for a material decline in economic growth in the Eurozone, lead by Germany, have seen the Euro to Dollar exchange rate fall below parity in early September.

Concerning German inflation, Deutsche Bank forecasts 2023 inflation to come in at the lower end of their original 8% to 12% range.

Fiscal policy introduced by the government ismeanwhile not expected to be a game changer.

"We expect only a small dampening effect from administrative measures. The electricity price break, the temporary reduction of VAT on gas purchases and possible price caps on wholesale energy markets might dampen inflation pressure in 2023," says Schneider.

"As even with the government's recent third fiscal support package, the support will fall short of what we expected in the original 'tap remains turned off' scenario. Still, a fourth fiscal package seems quite likely by year-end," he adds.

Deutsche Bank expects the economy to remain under energy stress causing a contraction of 0.5% in the third quarter of 2022, -1.75% in the fourth quarter, another -1.5% in the first quarter of 2023, followed by -0.5% in the second quarter, before the recession ends by mid-year.

"As Germany is especially exposed, due to a higher share of gas in its energy mix and the bigger weight of the industrial sector, the impact should be less severe in other larger EMU countries such as France or Spain," says Schneider. 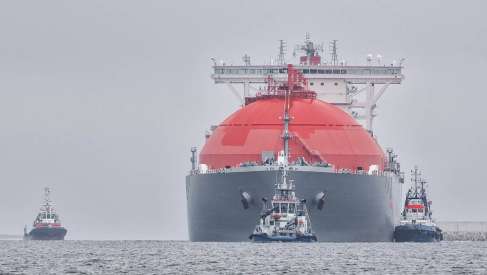