- EUR/USD will rise as ECB and Fed cut, says Gittler.

- Both central banks to lower interest rates this summer.

History tells us that the EUR/USD pair usually rises when both the U.S. and Eurozone central banks cut their interest rates, according to Marshall Gittler at BDSwiss, who says the exchange rate should rise this summer.

The level of interest rates is one of the most important drivers of exchange rates. Currencies in countries with comparatively higher interest rates tend to strengthen because they attract greater inflows of foreign capital from investors seeking a lucrative place to park their capital.

Both the U.S. Federal Reserve (Fed) and European Central Bank (ECB) have either started or are expected to begin cutting rates soon, suggesting downside pressure on both their currencies. The net effect could be that EUR/USD remains flat, but Gittler says it's actually a bit more complicated than that. 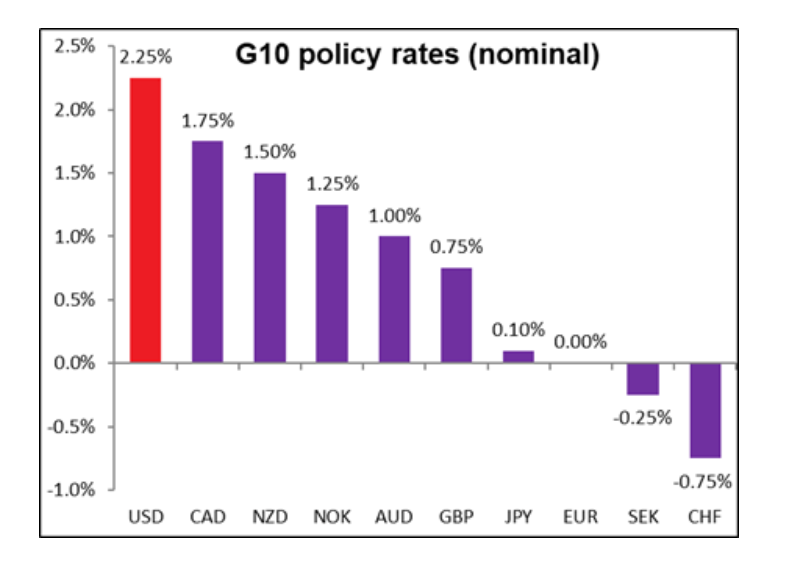 It appears that when interest rates have fallen in both Europe and the U.S. in the past, the EUR/USD pair has actually risen on most occasions, suggesting a bias towards the same thing happening again.

The chart below shows previous rate cutting cycles - also called “easing cycles”. Note how EUR/USD has risen on 6 out of the 9 cycles and how when it has fallen, it has not fallen by much as aggregate gains far outweigh the  losses. 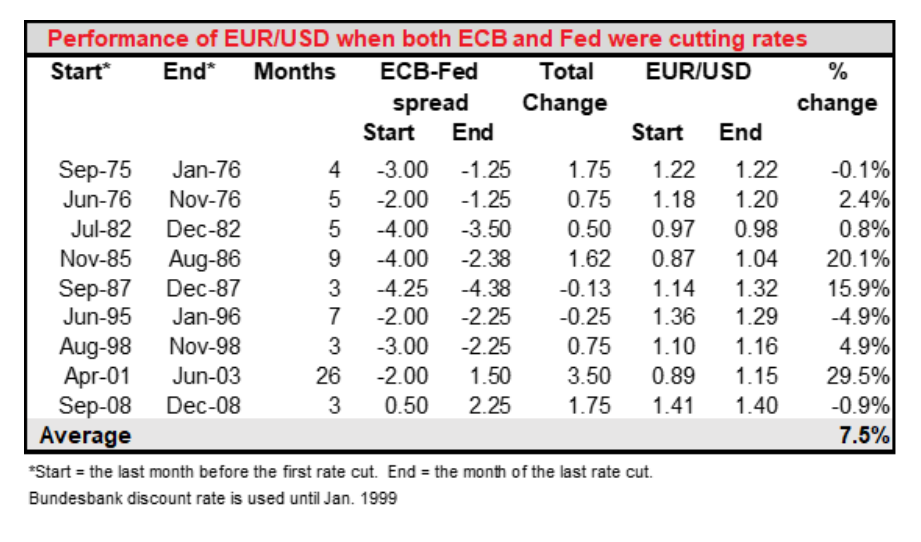 The Euro benefits disproportionately from rate cuts because its interest rates are normally already lower than those in the U.S., which leaves U.S. rates with more scope to fall and put a greater level of pressure on the Dollar.

One would have thought the conclusion from this should be pretty cut and dried; both central banks are easing ergo the EUR/USD pair should rise. However, in this particular incidence Gittler is reluctant to adopt an outright bullish view.

“Having said all that…there’s one point I should mention: it looks like the rate gap isn’t such a big influence on EUR/USD nowadays. If it were, then EUR/USD would be substantially lower already,” the strategist writes. “Since the dollar’s interest rates are higher than everyone else’s, the US has more room to cut than other countries, which should mean more monetary stimulus. That, combined with the fact that the US economy is already in relatively good shape, should make the US an attractive place to invest and keep the dollar strong.” 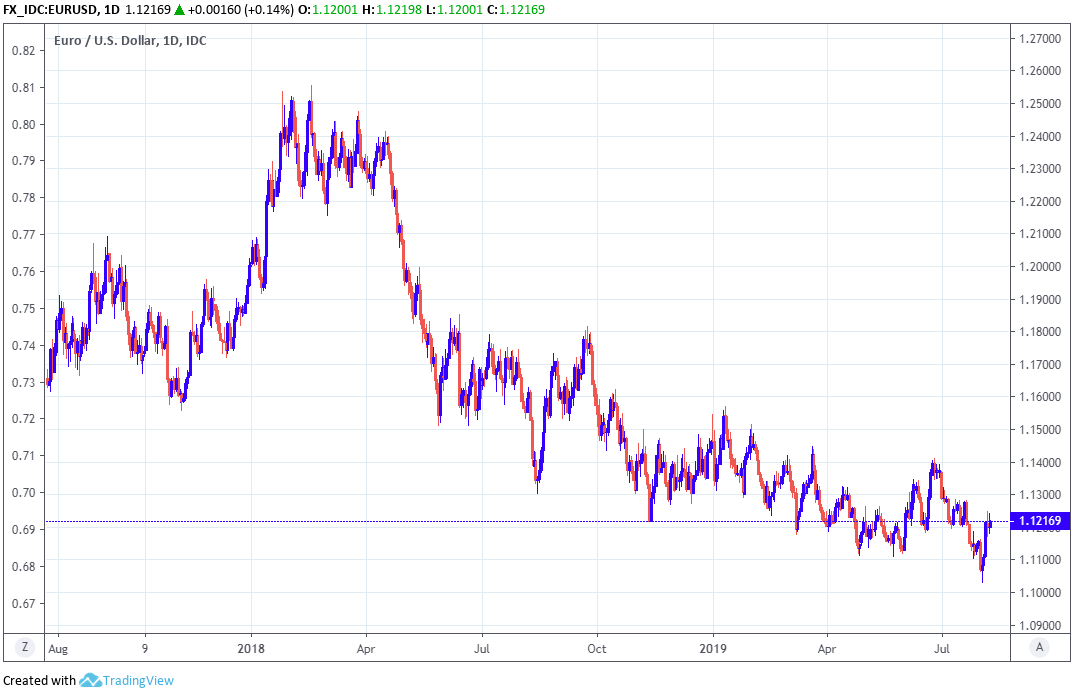