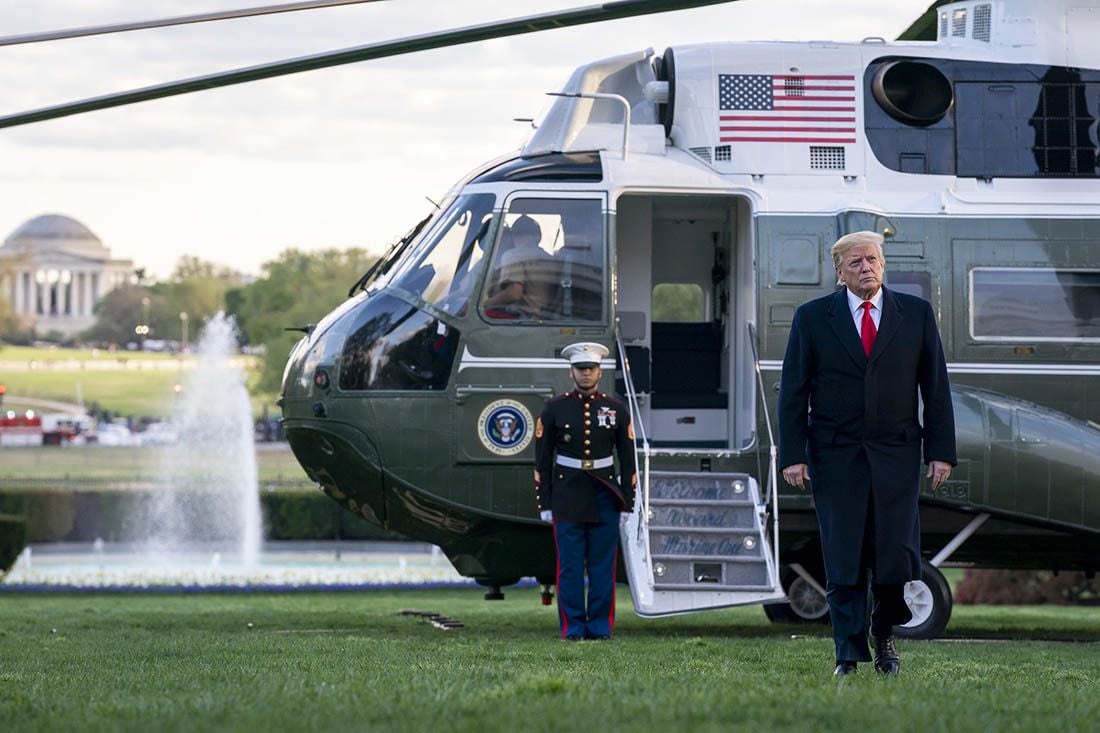 - Bank of America says USD could sweep G10 board in short-term.

The Euro is on the verge of a fresh retreat back toward May's 22-month low amid signs the U.S.-China 'trade war' could be about to erupt again but analysts at Bank of America have told their clients to 'buy the dip', suggesting some in the market think losses may not last for long.

U.S. President Donald Trump is expected to increase the tariff rate applied to U.S. imports of Chinese goods, and to target a range of additional Chinese exports with new levies, on Friday if talks with China's Vice Premier Liu He cannot reach an agreement over China's 'unfair trade practices' Thursday.

Europe's single currency has already hobbled by a weakening economy that brought an early end to the European Central Bank (ECB) interest rate policy 'normalisation' process, which had barely even begun when the date of the first anticipated rate hike was pushed back, but it could face fresh headwinds if the U.S.-China tariff fight erupts again.

"The negotiations were going well until very recently, but US now claims that China has tried to renegotiate already agreed commitments in the draft deal. Unless China goes back to what was initially agreed, the US is threatening to increase the tariff rate on half of imports from China to 25% from 10%," says Athanasios Vamvakidis, a strategist at Bank of America.

....Guess what, that’s not going to happen! China has just informed us that they (Vice-Premier) are now coming to the U.S. to make a deal. We’ll see, but I am very happy with over $100 Billion a year in Tariffs filling U.S. coffers...great for U.S., not good for China!

Europe's export-oriented economy is sensitive to changes in Chinese growth momentum because the world's second largest economy is Germany's third most significant export market. China is also the fastest growing German export market for so an economic slowdown there would be bad news for Europe's industrial powerhouse.

China is an important market for other countries on the continent too which explains why the Eurozone economy was so quick to decelerate, in the second half of 2018, once President Donald Trump's tariffs on U.S. imports of Chinese goods had chance to do their work on the economy.

The Euro-to-Dollar rate was quoted -0.13% lower at 1.1183 Thursday and has fallen -2.4% so far in 2019. The single currency was also lower against the safe-haven Swiss Franc and Japanese Yen but higher against the rest of the G10 currencies during the morning session.

The Euro hit a 22-month low earlier in May after IHS Markit PMI surveys and the influential German Ifo survey pointed to fresh weakness in the bloc's economy during the second quarter, prompting fears of a more protracted slowdown even in the absence of a renewed tariff fight.

The growth outlook matters to the Euro because without an economic expansion that lifts inflation sustainably to its target of "close to but below 2%" the ECB will not be able to raise its interest rates from their crisis-era levels.

And higher interest rates will be required to attract the international capital flows that are neccessary in order to lift the single currency from current levels.

Eurozone growth slowed from 0.4% in the second-quarter of 2018 to just 0.1% in the third-quarter, which was a period that also saw the implementation of a range of tariffs on Chinese exports to the U.S. The German economy only narrowly avoided recession in the second half of last year.

"This is a big deal in our view. We have been arguing that trade tensions is a key reason for data weakness outside the US, and particularly in the Eurozone and China," Vamvakidis warns. "A further escalation from the US and a likely retaliation from China would be a full blown trade war in our view, with very negative implications for the global economy."

Eurozone GDP growth was little better in the final quarter of 2018, at 0.2%, even though U.S. and Chinese officials entered talks in December that were aimed at ending the tariff fight. The first three months of 2019 ushered in another modest improvement in growth, with GDP up by 0.3%.

However, if the tariff fight does erupt again then financial markets might find themselves tempted to bet on a renewed economic slowdown in Europe, which most say would hurt the Euro-to-Dollar rate in the short-term at least.

China has already threatened to retaliate against the U.S. if it goes ahead with fresh tariffs, which could mean the early hours of Friday morning will mark the beginning of an all-out trade war between the world's two largest economies.

"If there is no US-China deal and the US increases its tariff on imports from China to 25% in the days ahead, we would expect a sharp risk-off market correction to drive the FX market. We would expect higher FX volatility, JPY to appreciate, most likely followed by CHF. The EUR and almost all other G10 currencies will likely weaken against the USD," Vamvakidis warns.

Vamvakidis and the Bank of America team say a U.S.-China trade war is not all bad news for the Euro though, because it will also mean slower economic growth in the U.S., which could easily compel the Federal Reserve to cut its best-in-class interest rate.

At 2.5%, the Federal Funds rate has made betting against the U.S. Dollar too expensive for many speculators, contributing to the resilient performance of the greenback in 2019. A rate cut from the Federal Reserve might help undermine the Dollar and give the Euro a shot at recovery in the long-term.

"The Fed has more room to ease than most other central banks, suggesting eventually a weaker USD against both EUR and JPY. The bottom line we see in a trade war scenario is that investors should be long JPY and consider buying the EURUSD dip depending on the Fed's likely response," Vamvakidis writes, in a Thursday note to clients.