- Sets the stage for a showdown over automotive and agricultural trade.

The Euro slipped lower Thursday after President Donald Trump threatened the European Union with "severe"  trade tariffs and economic pain, although there is still scope for the tussle between Brussels and Washington to become a more of a pressing concern for the single currency in the weeks ahead.

President Donald Trump told reporters Thursday that he will impose tariffs on a large numbers of EU products that are shipped to the U.S. each year if they do not agree to address what the White House has long said are "unfair" trading practices and tariff arrangements.

"We're talking about trade with the European Union. They've been very, very tough over the years. They were unwilling to negotiate with the Obama administration and they were unwilling before that too. I'm not just blaming President Obama. But they're willing to talk to us. And if they don't talk to us we're going to do something that would be pretty severe economically. We're going to tariff a lot of their products coming in because the European Union treats us very unfairly," Trump says.

President Dondal Trump now has on his desk an eagerly-awaited "section 232" report from the Commerce Department, which sets out whether European exports of cars to the U.S. are a national security threat, after a year-long investigation was wrapped up last week.

It's now a matter of public record that the report does in fact claim European car exports are, somehow, a threat to U.S. national security. This gives the White House the only pretext it needs to be able to hit the EU and Eurozone economies with tariffs of up to 25% on any cars imported into America.

"Our base case remains that tariffs will not be implemented. But we are nervous. If such a scenario is conditional on EU concessions to the US on agricultural trade, for instance, then further escalation cannot be entirely ruled out," says Evelyn Hermann, an economist at Bank of America. "Auto tariff threats vs agriculture concessions could drive a wedge between EU member states because of their differing national priorities." 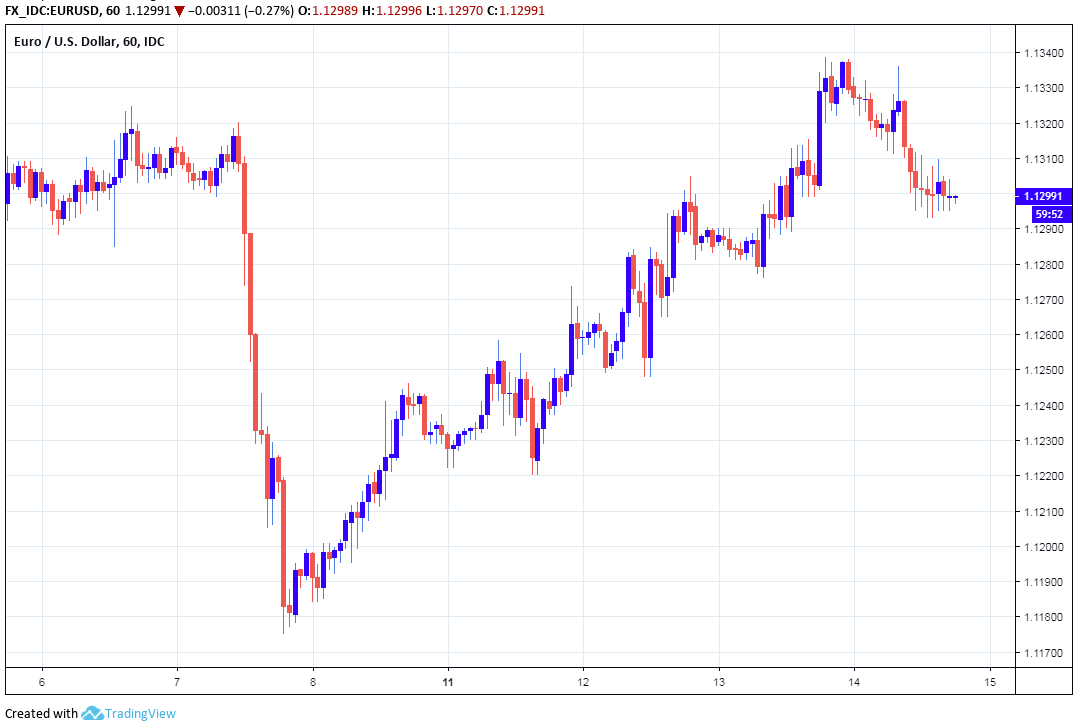 The European Commission retaliated in 2018 against tariffs imposed on EU exports of steel and aluminium to the U.S. But Hermann says that if, on this occasion, the Commission does respond then "limited retaliation could be the least bad option for Europe".

This is because the Eurozone economy could be on the verge of falling apart again and, as things stand, it has a lot to lose in a trade fight with the U.S. Europe enjoys a significant trade surplus with the world's largest economy, which means Americans tend to spend a lot more on Eurozone goods than Europeans do on American goods.

"The external shock will prove impossible to dilute with any monetary policy stimulus. Indeed, the ECB has put itself in a monetary policy straight-jacket and, besides second-order sweeteners such as another round of long-term liquidity injection into banks, only forward guidance remains a key instrument. Its impact is diminishing, though, as the interest rate on safe assets is already very low," says Hermann, in a February note to clients.

Eurozone GDP grew by 1.8% in 2018, down from 2.4% the previous year, while quarterly growth halved from 0.4% to 0.2% during the final six months of the year. Germany avoided recession by just a whisker and most forecasters are projecting a dire year ahead for both economies.

Much of the downturn has its roots in the industrial sector, particularly the manufacturing segment, which is thought to have been hit by a slowdown in the Chinese economy resulting from the trade war with the U.S.

The domestic economy, on the other hand, has remained relatively firm. And official data released this month has revealed that the industrial slowdown was shallower than previously thought.

However, a tariff fight with Trump's White House could damage the last remaining pillar of support that has been propping up the Eurozone economy; domestic demand. If Trump's tariffs lead to job cuts in Germany and elsewhere, unemployment may rise and GDP could fall. 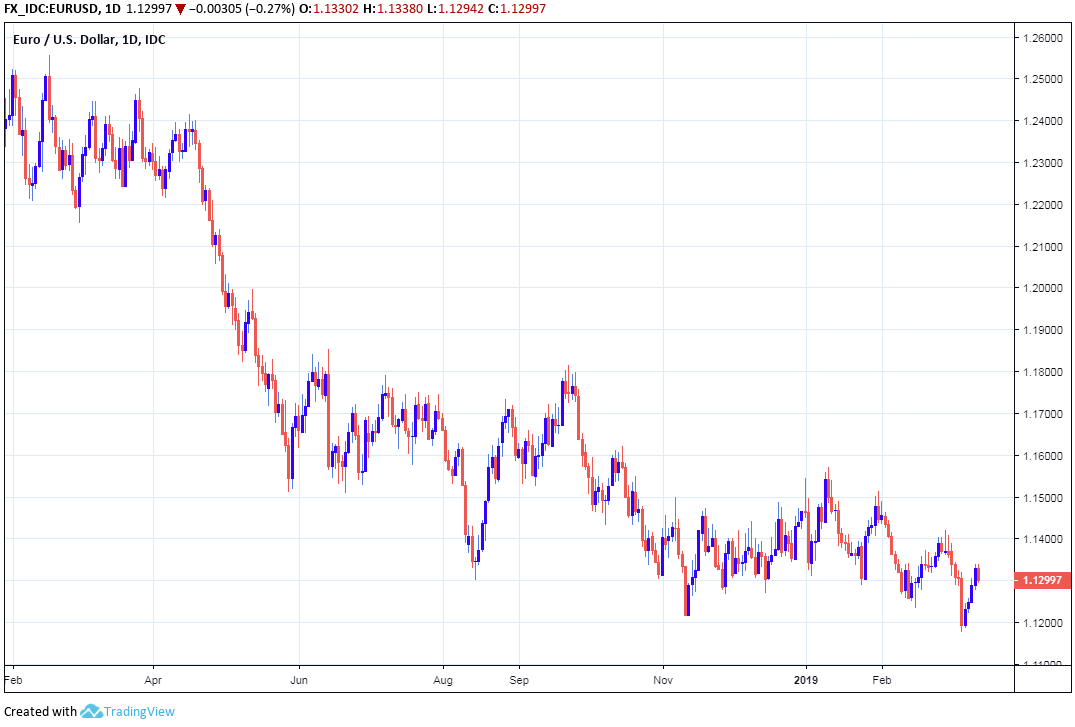 "I'm surprised at how badly it's all gone from the standpoint of a negotiation. But I gave the Prime Minister my ideas on how to negotiate it and I think she would have been succesful, but didn't listen to that and that's fine....I think it could've been negotiated in a different manner frankly...I don't think another vote would be possible because it would be very unfair to the people that won, saying that 'we're going to take another vote'. So that would be tough."

Speaking to reporters assembled in the White House following a meeting with Republic of Ireland Prime Minister Leo Varadkar, Trump also lamented an alleged decision by British Prime Minister Theresa May not to follow his advice on negotiating with the European Union.

The EU is in the final stretch of negotiations over the UK's exit from the EU and it's possible the U.S. president has spied an opportunity to use that distraction as a means of ratcheting up the pressure on Brussels for his own purposes. If so, talk of U.S. tariffs being imposed on the struggling Eurozone economy could continue for a while yet.