Analysis and News from the European Central Bank

The British Pound has pared back recent gains against the U.S. Dollar, Euro and other major currencies in the wake of Brexit trade negotiation developments and ahead of some important data releases that should give a clearer picture of the country's post-election economy. 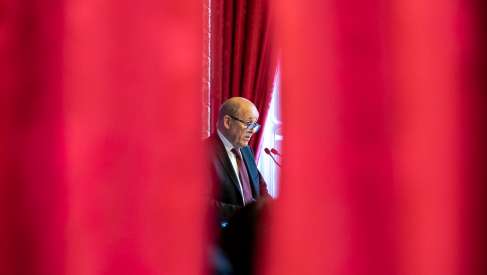 Pound Sterling above Key Levels vs. Euro and Dollar but Trade Negotiation Headlines to Att…

The British Pound trades above the psychologically significant 1.20 level against the Euro and 1.30 against the U.S. Dollar at the start of the new week, however we expect negative headlines on the matter of trade negotiations to keep the UK currency's upside potential capped this week.

The Pound-to-Dollar rate is consolidating on the charts but it retains an upside bias and could still go on to test December's highs over the coming weeks, according to technical analysis from Commerzbank, although the British currency will need to achieve a daily close above 1.3102 in order to do so.