Pound Sterling was the best performing major currency on a day euro-sceptic parties gained more than half of the votes cast by Italians in the country's general election.

The Pound-to-Euro exchange rate rose to an inter-day best at 1.1254 at the start of the new week with one analyst describing the Pound as "an unlikely albeit intuitive safe-haven" amidst a fresh bout of political uncertainty in Europe. 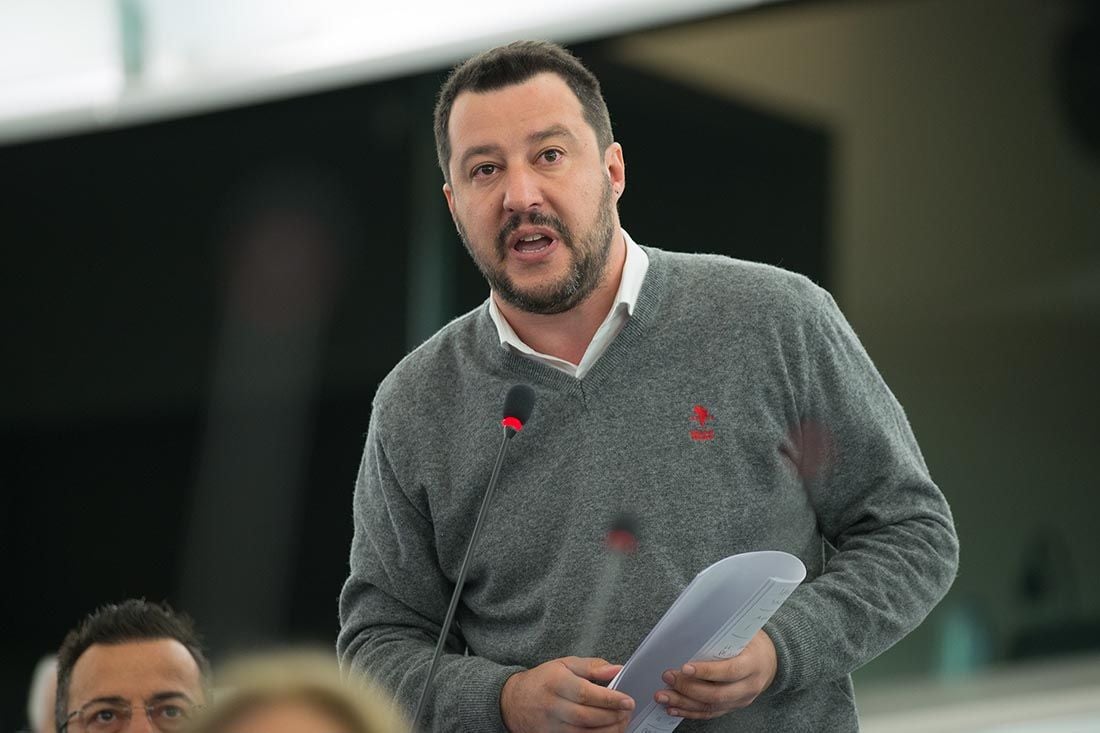 No party or bloc appears to have won enough votes in the Italian election to seize control of the country's legislature but markets have been put on edge as the Five Star Movement (M5S) look set to become the largest single party with 32.22% of the vote with 99% of districts declared.

More than 50% of all voters backed the two major anti-establishment parties (M5S and The League) and both parties could form a government and have a workable majority in the Lower House.

The centre-right bloc of The League and Forza Italia are looking to form a government reports suggest.

Speaking following the vote, League leader Matteo Salvini told reports that he believes the Euro "is a bad currency" and is "destined to fail" confirming to markets that the next government could deliver a decidedly anti-Euro flavour. Salvini is part of a right-wing bloc that won the most votes, but crucially the bloc did not secure the requisite 40% to take full control of the legislature.

But, a referendum over the continued participation of Italy in the single currency was “unthinkable” said Salvini also said he believes his bloc is in a position to rule.

This qualification has allowed the Euro to handle the outcome in its stride, particularly when pitted against the Dollar as the EUR/USD is quoted at where it closed the previous week at the time of writing which is around 1.2320.

The British Pound looks to be doing a whole lot better with the Pound-to-Euro exchange rate quoted at 1.1216. Part of the move by Sterling can be attributed to the better-than-forecast services PMI data released by IHS Markit this morning.

However, safe-haven flows could be at play. Recall last week we warned that any safe-haven seeking on market uncertainty over European politics could benefit the Pound. Analysts at J.P. Morgan highlight that Sterling tends to benefit from bouts of uncertainty in the Eurozone.

“GBP behaved as an unlikely albeit intuitive safe-haven as investors took the view that whatever threatened the unity and integrity of the Euro area justified less of an idiosyncratic Brexit risk premium in GBP,” says Paul Meggyesi, vice president of global currency and commodity strategy at J.P. Morgan.

“We suspect a similar pattern would play out this time either on an MS5-led non-mainstream government or a hopelessly hung parliament that necessitates a second election,” says Meggyesi.

Northern League to Call the Shots?

The centre-right block spearheaded by Silvio Berlusconi did indeed become the largest bloc (around 37%) but will still fall short of an absolute majority. The rub however is that Berlusconi’s party (Forza Italia) emerges as the junior partner with around 13.5% to right-wing and eurosceptic Northern League who are seen taking around 18.5% of the vote.

Analysts at UniCredit Bank - Italy's largest lender - reckon the outlook for Italian politics is far from stable, with the "prominent populist positions of the League" likely to create some difficulties within a centre-right coalition.

"Evidence of such difficulty will be probably manifested in the high probability that, should the centre-right be able to form a government, this will prove fragile," says Dr. Loredana Federico, Chief Italian Economist with UniCredit Bank in Milan.

The League has pledged to fight for more sovereignty and is opposed to a more-integrated Europe. "This would likely complicate Italy’s stance towards the EU and Euro. However, given the involvement of Forza Italia, it is currently very difficult to anticipate at what level this is likely to happen," says Federico.

UniCredit see Italian bonds coming under pressure owing to the likely uncertainty coming Italy's way, but see little concern for the Euro at this juncture.

"The outperformance of the Northern League alongside the Five Star Movement has created some additional downside risk for the Euro," says Lee Hardman, an analyst with MUFG. "The possibility of some form of alliance between the Northern League and Five Star Movement could put Italy on a less favourable course, which could increase tensions with the EU and make it more difficult to pursue closer integration."

However, Hardman says that in reality they will struggle to implement their shared policy agenda. "Indeed, it is often a lot easier to talk the talk than to walk the walk. In these circumstances, it is reasonable for market participants to wait for further political clarity at the current juncture."

"Euro strength could be halted until more clarity comes to light," says Antoine Lesné, head of EMEA strategy and research for SPDR ETFs at State Street. "Despite the recent toning down of anti-euro rhetoric, this is a blow to the strong consensus that the common currency has been enjoying of late."

However, Stephen Gallo, an analyst with BMO Capital Markets in London warns that the Euro's underperformance relating to the Italian political situation is likely to be limited, so Euro-buyers might have to act fast.

"An anti-establishment government is still a tail risk scenario, and this explains why the EUR and Italian assets are only moderately lower this morning in London.  However, I also noted in my pre-election piece that even with an anti-establishment government in power, there is no immediate and clear path towards an EU/euro referendum for Italy. This is crucial for the EUR in the short-run, and it leaves the medium-term uptrend intact," says Gallo in a note to clients dated Monday 5.

On Tuesday, March 6 we note M5S also believe they have a shot of forming a coalition that will allow them to rule.

The party had until recently endorsed a referendum on the Euro, but toned down its anti-euro rhetoric in the run-up to the national election as most Italians are not clamouring to leave the Eurozone, although they are critical of Brussels. 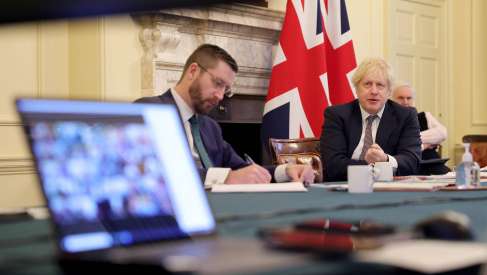