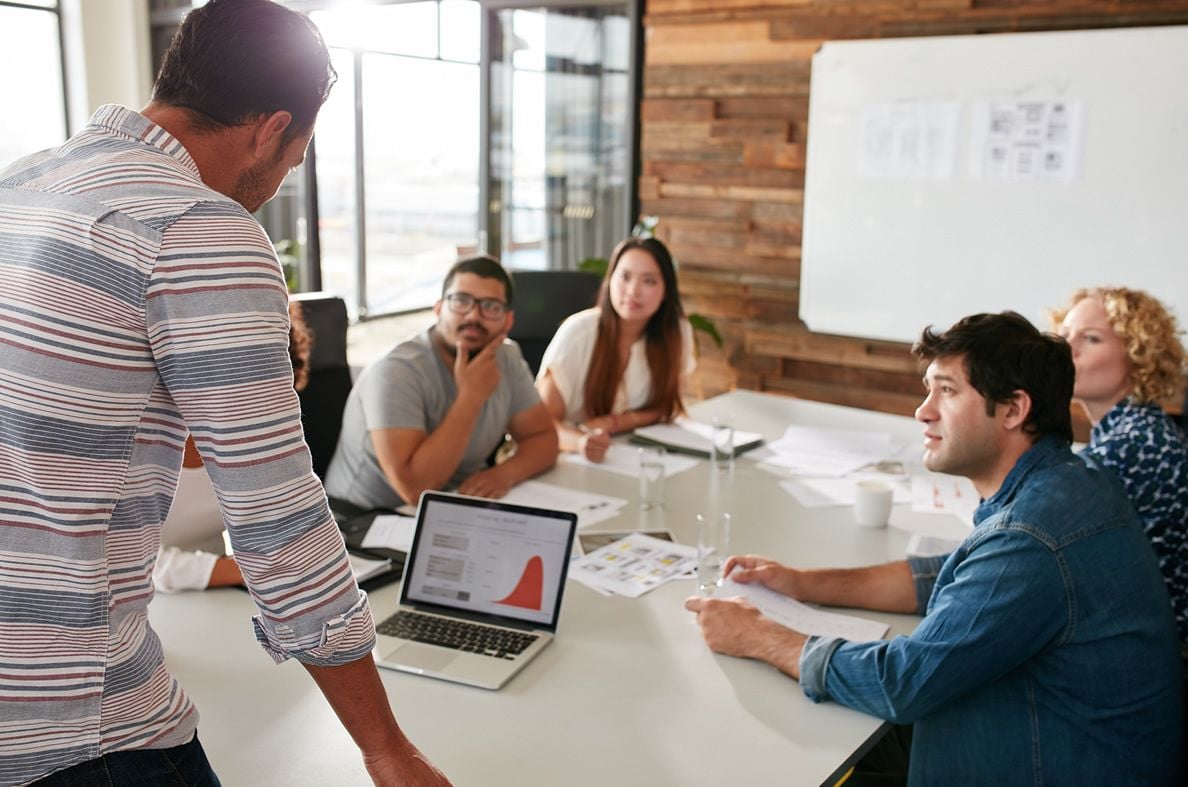 PMI data suggests the UK’s most vital sector is in a sweet spot where output is rising at a faster pace and cost pressures have fallen to a level not seen since before the Brexit referendum.

Pound Sterling rose during morning trading in London Monday as markets responded to the latest instalment of the IHS/Markit Services PMI, which showed activity in Britain’s largest economic sector picking up faster than was expected during February.

The services PMI index rose sharply to 54.5 in February, up from 53.0 in the previous month, when most economists had expected a much more minor increase to 53.3. This was the result of an improvement in new work orders and a continued surge in hiring across the sector.

The services PMI measure changes in industry activity by asking respondents to rate conditions across a range of areas including employment, production, new orders, prices, deliveries and inventories. A number above the 50.0 level indicates industry expansion while a number below is consistent with contraction.

“The service sector overtook manufacturing as the fastest growing part of the economy for only the second time since the referendum in February, thanks to the combination of the largest rise in services activity for four months and waning growth of factory output,” says Chris Williamson, chief business economist at IHS Markit.

February’s upturn came against a backdrop of waning cost pressures that saw input price inflation fall to its lowest level for a year and a half. Rising cost pressures have been a burden on all industries until now, due to the post-referendum devaluation of the Pound Sterling.

This leaves the UK’s most vital economic sector in a sweet spot where output is rising at its fastest pace for four months and cost pressures have reduced to a level not seen since before the Brexit referendum of June 2016, which could help to boost sentiment across the sector during the months ahead.

“The rise in the services PMI in February will help to assuage fears of a broad-based slowdown in Q1. Indeed, the rise in the headline index from 53.0 in January to 54.5 was well above the consensus expectation (of 53.3) and took it to its highest level since October,” says Paul Hollingsworth, senior UK economist at Capital Economics.

“Moreover, the breakdown was encouraging too, with both the new orders and employment indices rising robustly.” 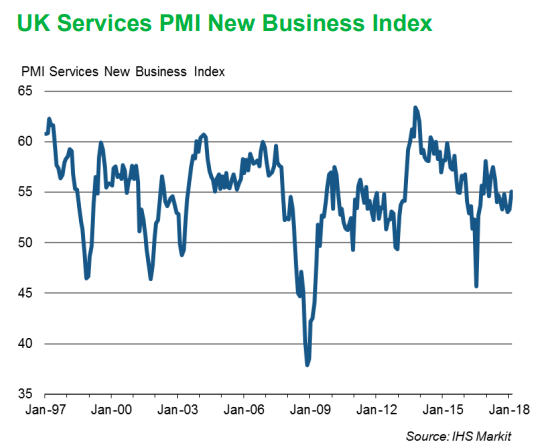 We report at the start of the week analysts at TD Securities have upgraded their forecasts for Sterling on the belief markets are going to have to take notice of the country's ongoing economic performance which has of late been overlooked owing to the all-consuming focus on Brexit negotiations.

The Pound was also seen higher against all other G10 currencies on a morning where markets are gripped by unease over a pending trade spat between President Donald Trump's America, China and the European Union, as well as the outcome of a seeminly inconclusive Italian general election.

So far, all that is clear is that Italys election has seen eurosceptic and anti-migration parties sweep the field, vastly increasing their share of the vote, mostly at the expense of the ruling centre-left establishment. 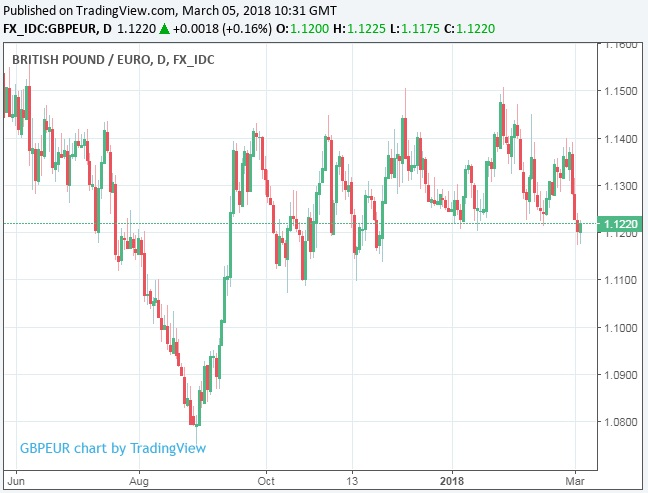 UK data thus far in the New Year has pointed toward softer UK economic activity, leading some to speculate the economy may have slowed a touch further in the first quarter, so Monday’s service PMI will be welcomed by economy-watchers.

Monday’s data comes closely on the heels of surveys of both the construction and manufacturing industries, which yielded mixed results for February.

Conditions in the beleaguered construction improved a touch during the month, with the PMI index posting a surprise increase, driven by a recovery in commercial building activity. The commercial segment has been a weight around the ankles of UK construction ever since the Brexit referendum of 2016.

This followed the IHS manufacturing PMI, which saw the manufacturing index slip for the third consecutive month as production slowed in February, while export order book growth also moderated a touch.

"Taken together with the fall in the manufacturing PMI and rise in the construction one, published last week, the all-sector index points to quarterly GDP growth broadly holding steady at about 0.4% in Q1," says Hollingsworth.

"Admittedly, the survey was conducted between 12th and 26th February, and so won’t have taken into account any disruption related to the severe weather conditions over the past week."

The PMI data follows a flurry of other gloomy news for the UK, its economy and currency. Nationwide Building Society data released last Thursday showed UK house prices falling 0.3% in February, following a brief and surprise pickup in January.

The mortgage data followed an Office for National Statistics report released last week, showing the UK economy grew slower than was previously thought during the final quarter of 2017.

ONS says UK economic growth was in fact 0.4% during the final quarter, not the 0.5% previously suggested by the ONS, dealing a blow to observers who had cheered a last minute lift in UK economic momentum during 2017.

The annual pace of growth was also downwardly revised, from 1.8% to 1.7%, with the revised number marking a fall from the 1.9% growth seen back in 2016. That was the result of revisions to industrial production figures, which were hit by the closure of a key oil pipeline in the North Sea.

This data came closely on the heels of the fourth quarter labour market report, which showed the unemployment rate rising for the first time since July 2015. The ONS attributed this to a rise in the participation rate rather than an increase in job losses.

All of this matters for the Pound because it could impact on the Bank of England and its thinking about whether the UK will be able to sustain another rise in interest rates. It hiked the base rate by 25 basis points already, to 0.50%, in November.

For what it’s worth, the fourth quarter growth performance was in line with the BoE’s forecasts and it’s well known now the bank’s primary concern is inflation, which sits stubbornly at 3%.

So far, the bank says it’s taken heart from the broad fall in unemployment over recent years, which is now beginning to push wages higher, and because of this it is less willing to play it cautious by holding back on interest rate rises.

Nonetheless, a further deterioration in UK economic conditions, particularly around unemployment and Brexit, may change this.