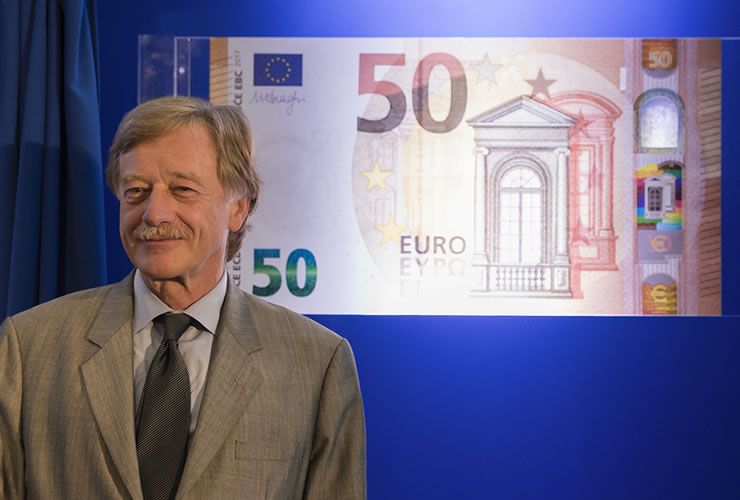 Forget data when it comes to Sterling argue analysts at ING.

ING have reminded clients that trade in Sterling will remain largely a function of Brexit-related headlines.

There has been a tendency over recent days to attribute the Pound’s recovery to varying sources with a strong inflation reading on the 18th October being one example.

But, those watching Sterling are urged to not get too focussed on data.

ING’s Petr Krpata says he estimates the Brexit-premium in the GBP/EUR exchange rate has increased by 4% this month alone.

The Brexit-premium could also be described as a risk-premium - it is the additional weakness that must be absorbed beyond where fundamentals would dictate the exchange rate to be in normal times.

The Pound is therefore 4% below fair value against the Euro.

Typically fair-value is determined by interest rate expectations, in this case between the Bank of England and European Central Bank.

Interest rate expectations are in turn a function of data releases where strong data tends to increase the probability of higher interest rates further down the line.

Expect positive reactions to data to be temporary.

“Given the limited scope for market to further price out BoE rate cuts (OIS curve is only pricing 2bp cut over 3 months) and the data playing second fiddle to the Brexit risk premium expect a largely muted reaction in GBP.”

Krpata forecasts the Euro to Pound Sterling exchange rate to stay around 0.8950.

This implies the Pound to Euro exchange rate will trade around 1.1173.

ING have told clients that they expect Sterling to remain "lower for longer" and have cut their forecasts for the currency as a result.

"Plenty of bad news is priced in, yet we estimate that tough Brexit negotiations over coming quarters could see an extra 2-3% risk premium built into GBP," says ING's Viraj Patel.

With Krpata's warning fresh in our minds it should have come as no surprise that Sterling endured a mid-morning slip on fresh Brexit-related headlines.

A Bloomberg report states that German officials have said they have been told to shun UK contacts.

While the German executive will continue receiving UK diplomats they are refusing to grant UK any favours in advance of official negotiations.

Nothing new here then, but the Pound did fall.

“German message to UK in private remains the same as in public - Merkel's core message to UK has been consistent,” says Ryan Littlestone at ForexLive who warns that Bloomberg headlines of late have been questionable on conjecture.

If anything the news should be a warning that the GBP bears are looking for any excuse to get back in the game.

Sterling held near a multi-day best against the Euro on Wednesday following the release of some solid UK employment and earnings data.

The ONS reports that the headline unemployment rate was steady in August at 4.9% however there was a surprise in that the claimant count rose by 0.7K - a reading of 3K was expected.

Further, average earnings with bonuses included rose 2.3% while the previous month's number was revised higher to 2.4%.

This is a solid outcome for an economy so blighted by uncertainty and should provide the UK Chancellor with some confidence going into his mid-term budget review in November.

From a Sterling perspective we would look for more consolidation but remain wary of news headlines concerning Brexit which have consistently proved to be the more important diver of the currency of late. 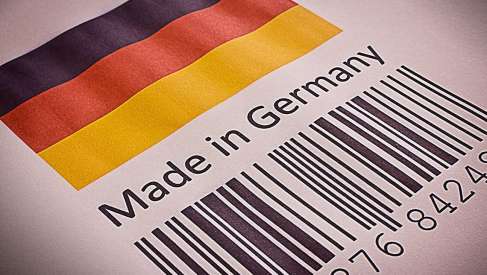