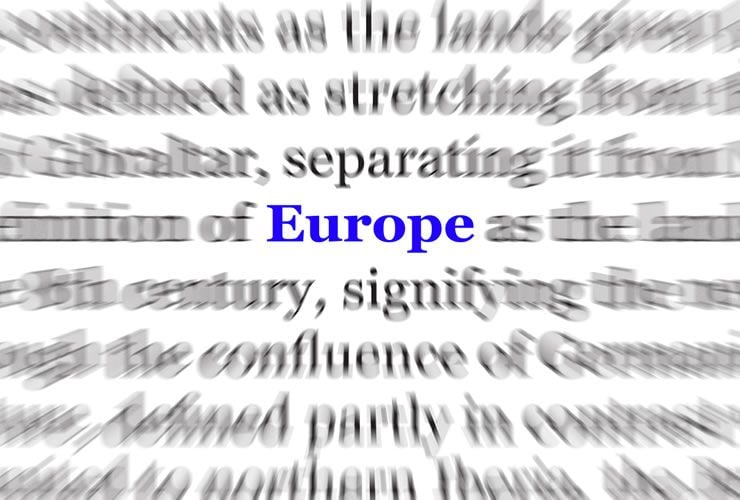 The British pound has not flinched against the euro on news that the Leave camp has no grown bigger than the Remain In camp with pollsters ICM.

Their latest polling data shows the Remain In vote stands at 42% while Leave is at 45%.

What is even more disconcerting for those hoping to stay in the EU is the following observation made by ICM:

“We have noted in previous posts that the Leave camp stands to benefit on polling day from higher turnout among its supporters, and this week’s ICM poll is a clear illustration of this.”

Indeed, “while our topline numbers show 40% of the British public each in favour of Remain In and Leave, excluding those not registered to vote and adding turnout weighting puts the Leave camp ahead.”

Despite the news the pound sterling continues its recovery with the GBP to EUR exchange rate trading higher at 1.2585.

This is the 5th consecutive day of advances for the pound.

The online polls are by no means a good guide to probability; remember how misplaced the polling companies were when it came to predicting the outcome of the general election?

The probabilities conveyed by bookmakers are a far more reliable indicator in our view, something echoed by institutional forecasters who predict the pound’s outlook on the assumption the UK will vote to stay.

William Hill and Paddy Power currently have the odds of staying in the EU at a whopping 71.43%.

Betfair currently place the chance of staying at 65%.

The chances implied here are unambiguous and we wouldn’t be surprised if sterling eventually found a floor on this.

Nevertheless, there is huge hedging demand by foreign investors to protect themselves in case of an exit.

As one major investment bank notes; this will likely keep sterling under pressure as hedges continue to be purchased.