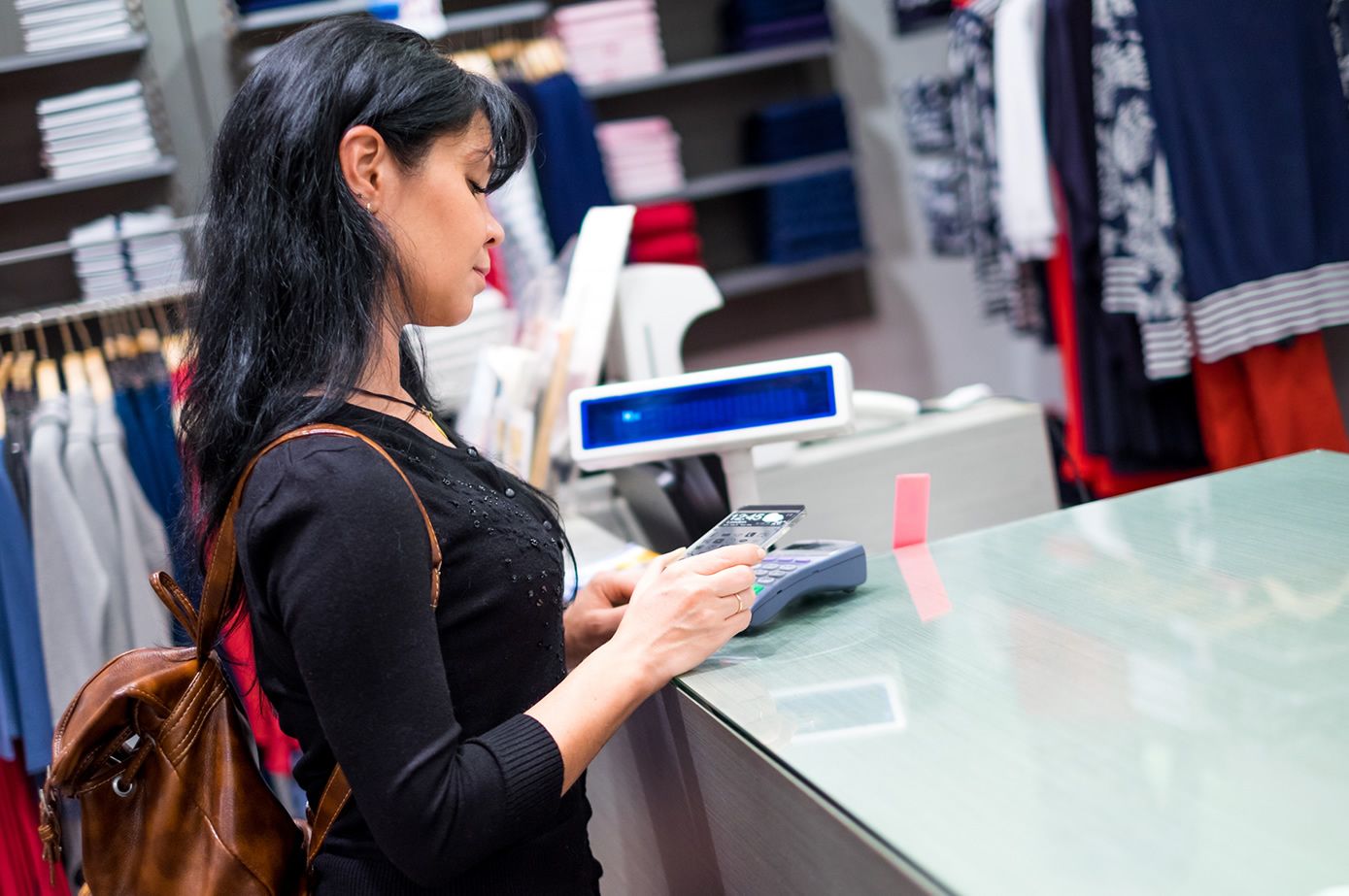 The UK consumer outlook has turned a corner in 2018 and spending is now set to rise from reduced levels, according to new research from Capital Economics, which should mean the pace of broader economic growth picks up over the coming years as well.

Household spending is forecast to rise at a rate of 3.6% in 2018, increasing to 4% in 2019 and 2020, which is expected to push UK "real GDP growth" back up to 2% in the year 2019. The UK economy is, after all, powered overwhelmingly by the consumer due to the Office for National Statistics preferrence for the "final demand" measurement.

"Abstracting from the effects of the snow in Q1, the big picture remains one of very feeble consumer spending. But things are starting to look up," says Jonathan Loynes, chief economist at Capital Economics.

The new forecasts may come as a relief for economy-watchers given that UK GDP growth slowed from 0.4% at the end of 2017 to just 0.1% in the first-quarter of 2018, prompting fears of a more protracted slowdown later in the year.

These first-quarter concerns over the economy were not helped by the fact consumer spending growth fell to just 0.2% during the period, the slowest quarterly rise for more than three years.

"While the ongoing real pay squeeze has dampened spending growth, the severe weather in March probably played its part. As such, the rebound in retail sales volumes in April offers some encouragement that the slowdown was only temporary," Loynes writes.

Total household spending growth in the UK had picked up strongly during 2016, only to fall in 2017, from 3.1% to just 1.7% in real terms. Most economists attributed the fall to a sharp increase in inflation in the wake of the Brexit-related devaluation of Pound Sterling.

This currency devaluation made imported goods more expensive to buy, forcing up prices in shops, at a time when household incomes were not growing fast enough to offset the broad increases in consumer prices and other living costs. The result was lower nominal and real consumer spending in 2017.

"The squeeze on household’s real incomes has now ended, which will provide key support to spending growth ahead. CPI inflation has fallen sharply from 3.0% in Q4 to 2.4% in April, slightly below nominal total pay growth of 2.6% in March," says Loynes.

Loynes and the Capital Economics team say effects of the now-distant devaluation wrought on the Pound in the wake of the Brexit vote should continue to fade as time goes by.

And with average incomes rising at a faster pace in the first quarter and unemployment having fallen to a multi-decade low, households may soon have room in their budgets for the purchases they were prevented from making in 2017.

"Annual nominal pay growth has picked up strongly in response to the ongoing tightening of the labour market. The surveys indicate that recruitment difficulties are high which suggests that pay growth might edge up a little further this year," Loynes adds.

The UK unemployment rate fell to 4.2% during the three months to the end of February, it's lowest level since 1975, which means more consumers out spending in shops and may put pressure on companies to raise salary offers when they are attempting to recruit new staff.

"The prospect of rising interest rates is unlikely to derail a recovery in consumer spending either," says Loynes. "The rise in interest rates is likely to be gradual and limited by past standards and as a result, the impact on debt servicing costs shouldn’t be too big. And a large proportion of mortgage holders are on fixed term contracts relative to the past."

The Bank of England raised interest rates for the first time since the financial crisis back in November, taking the base rate to 0.50%, and is expected to raise them again before the year is out. Some have fretted that a return to more normal levels of rates would risk derailing the economy.

In addition, the price of Brent crude oil has risen by 12.7% in 2018 and by more than 50% over the last 12 months, leading some to conclude that resulting higher petrol prices and manufacturing costs would crimp consumer spending further in the months ahead. But Loynes and the Capital Economics team say the impact of this will be minimal too.