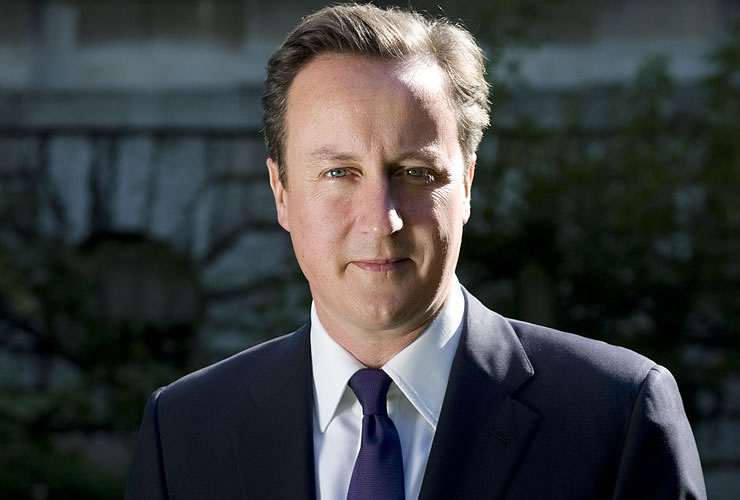 The British pound continues to get weaker and the FTSE 250 is now 10% below its pre-referendum levels. This is the market’s verdict on an unforgivable lack of planning for the Brexit scenario by the UK government.

The UK can look forward to an extended period of uncertainty (aka low investment).

This statement is not new.

Article 50 is yet to be triggered.

Once Article 50 has been triggered there will be a two year negotiating period where little will happen until month 23 when there will be a series of overnight meetings in Brussels to try to thrash out a deal.

And... if a deal is reached then it might not be legal until it's ratified by the other 27 members of the EU.

Investors with deep pockets who like volatility will be able to enjoy themselves for a long-time.

Silver Star for the Bank of England

What has become clear this week is that there was so little planning for Brexit.

Yes, Mark Carney and the Bank of England can have a silver star for doing some planning (not a gold star, 'Financial Stability' is a key part of the BoE's remit).

But at least the Bank of England hasn't been caught with it's trousers down like the UK's politicians.

The EU is a difficult and often opaque organisation but there should still be multiple detailed plans for the Brexit.

Shockingly, the pro-Remain Government had no contingency plan.

Equally shocking are the Leavers, they have either left the stage or only just started scribbling plans in the back of their notebooks.

- Boris Johnson, chief Leave protagonist, has offered no detailed plans and walked away

- Michael Gove, a chief architect of Leave, third favourite to be the new Conservative Party Leader and Prime Minister, has said he's only recently started some of the Leave planning

- Theresa May, pro-Remain, favourite to be the new Conservative Party Leader and Prime Minister, has said, "There should be no decision to invoke Article 50 until the British negotiating strategy is agreed and clear, which means Article Fifty should not be invoked before the end of this year."

A) At an official briefing a month before the referendum a Downing Street spokesman told journalists, "The Government has a position which is that we should vote to Remain and we are not contingency planning." Journalists could not believe their luck when they asked the Downing Street official to confirm that no planning was taking place. The reply, "That is the Government's position, yes."

B) Cabinet Minister, Oliver Letwin was only given the job of heading up the Government's so-called 'Brexit unit' the morning after the EU referendum. The former 'Minister for Bins' will now be in charge the UK's orderly exit from the EU.

No Plan B, No Plan A

What is clear is that there's no Plan B for Brexit and there was no Plan A either. The prolonged period of uncertainty just got longer.

Once the impact of the referendum starts to filter through to more of the UK's economic data it should start to show the gravity of the situation. Market volatility could get worse.

It is little surprise that longer-term investors have already been trying to withdraw from UK property funds to the point where some funds have had to suspend withdrawals due to "extraordinary market circumstances".

For short-term investors this prolonged period of volatility means that there will be plenty of trading opportunities but caution and patience are needed.

Besides, there is also no need to rush into a new trade, if you miss one, it's likely that there will be another opportunity around the corner.