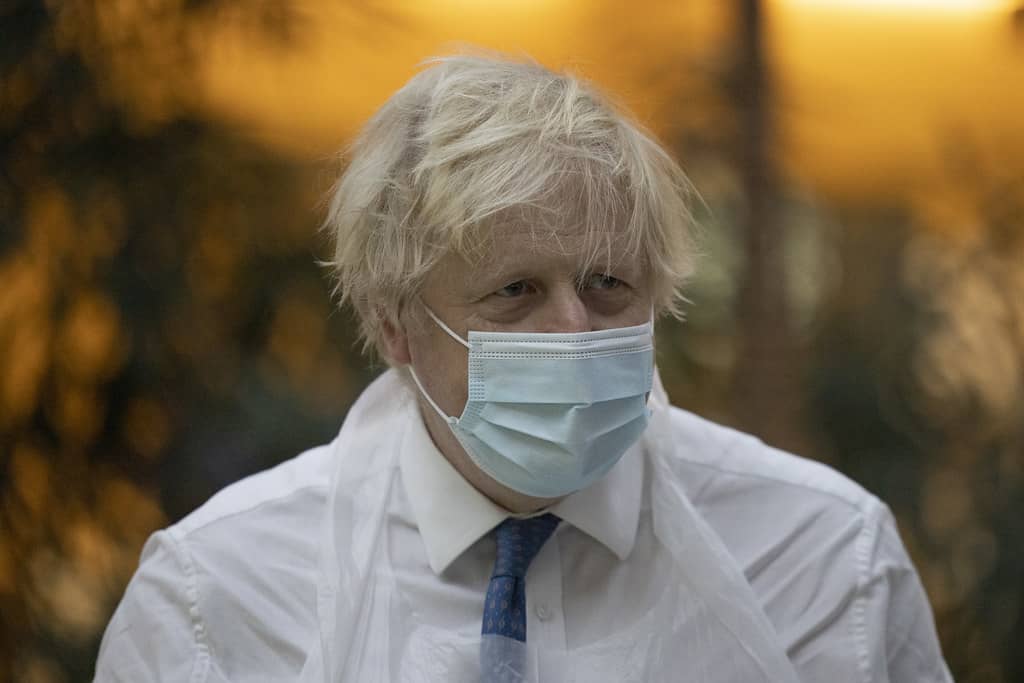 Capital Economics finds little prospect of a material policy shift under a new Prime Minister which could allow the economy to continue to recover over coming months.

By contrast, how Johnson attempts to reestablish the support of the Conservative Party might open the door to some market unfriendly policy choices.

Johnson's future as the Prime Minister is increasingly uncertain owing to the steady drip of allegations of law breaking by him and his office during the major lockdowns of the past two years.

The issue has yet to register materially on financial markets and the economy, but this does not mean economists are not watching.

"With questions remaining over the parties in 10 Downing Street during COVID-19 lockdowns, the coming days, if not weeks, are likely to be marked by more political turmoil," says Ruth Gregory, Senior UK Economist at Capital Economics.

Gregory is looking for two potential flashpoints over coming days:

The first being the release of the report by Sue Gray as to what happened and whether rules were broken.

The implications for Johnson of being accused of breaking the law cannot be underestimated.

Another flashpoint to watch for is the resignation of Cabinet members, which is typically a source of pressures for a Prime Minister.

"If Boris Johnson resigns or is forced to step down, not much may change," says Gregory who doubts a period of political instability will stall the economic recovery in the near-term.

She finds the economy has performed well when uncertainty has been elevated in the past, including after the 2010 election that resulted in a hung Parliament.

Regarding financial markets and the Pound, Capital Economics joins a plurality of analysts who say it is Bank of England policy that matters more going forward.

"In fact, if a new PM is considered less erratic, this could calm the markets," says Gregory.

There are significant demands for the Government to spend big in order to 'level up', but funding this is difficult given the tax burden is at its highest in 70 years.

If Johnson stays "the medium-term political and economic ramifications could be bigger than if he steps down. The instability could prompt him to toughen his Brexit stance knowing it’s a good way to unite the Conservative Party," says Gregory.

She adds that "the big risk, of course, is that in doing so relations between the UK and the EU sour to such an extent that parts of the whole UK/EU Brexit deal unravel."

The analysis comes amidst news the Labour Party has opened a yawning 11 point lead in the latest YouGov poll, amidst clear discontent amongst voters with the news coming out of Downing Street. 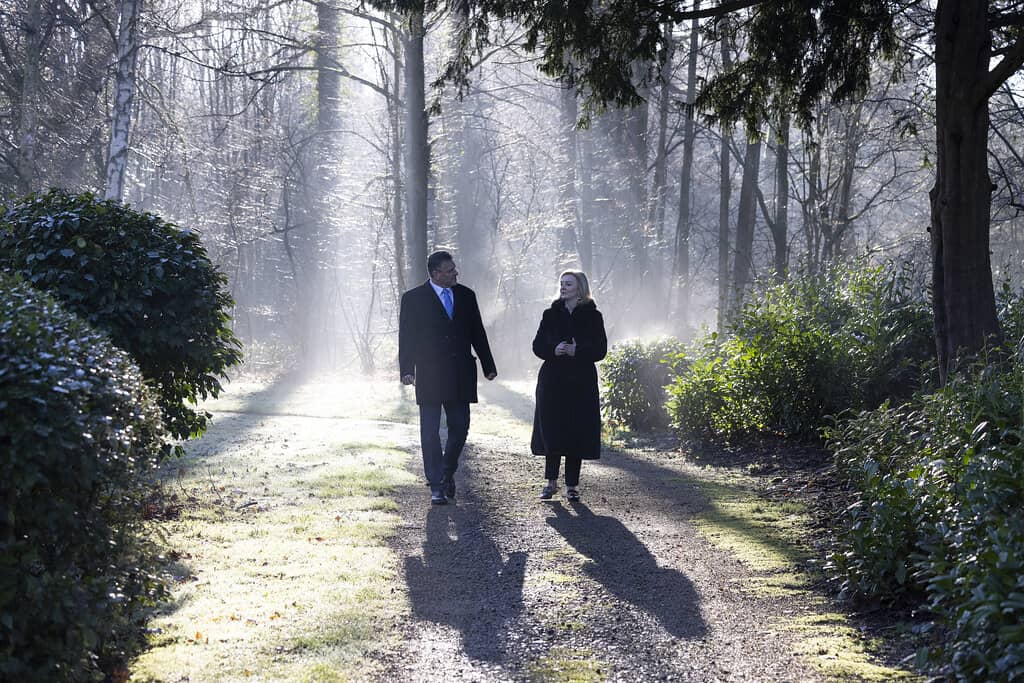 The UK's approach towards negotiations with the EU over the Northern Ireland protocol might have meanwhile already undergone a subtle, albeit important, change.

Foreign Secretary Liz Truss has taken the reins from David Frost and has been keen to create a more cordial atmosphere, as per the optics coming out of the meeting she held at Chevening House with the EU's Maros Sefcovic.

Sefcovic himself emphasised appreciation for the hospitality shown in a Tweet following talks.

The meeting appears far more diplomatic than those held under Frost, but whether the change in agenda and tone has changed will be borne out over coming weeks.

The two sides also issued a joint statement concerning talks; something that has not been done for a while.

Therefore it appears Johnson might already have adopted a new approach, even if it is the opposite of that expected by many commentators and economists.