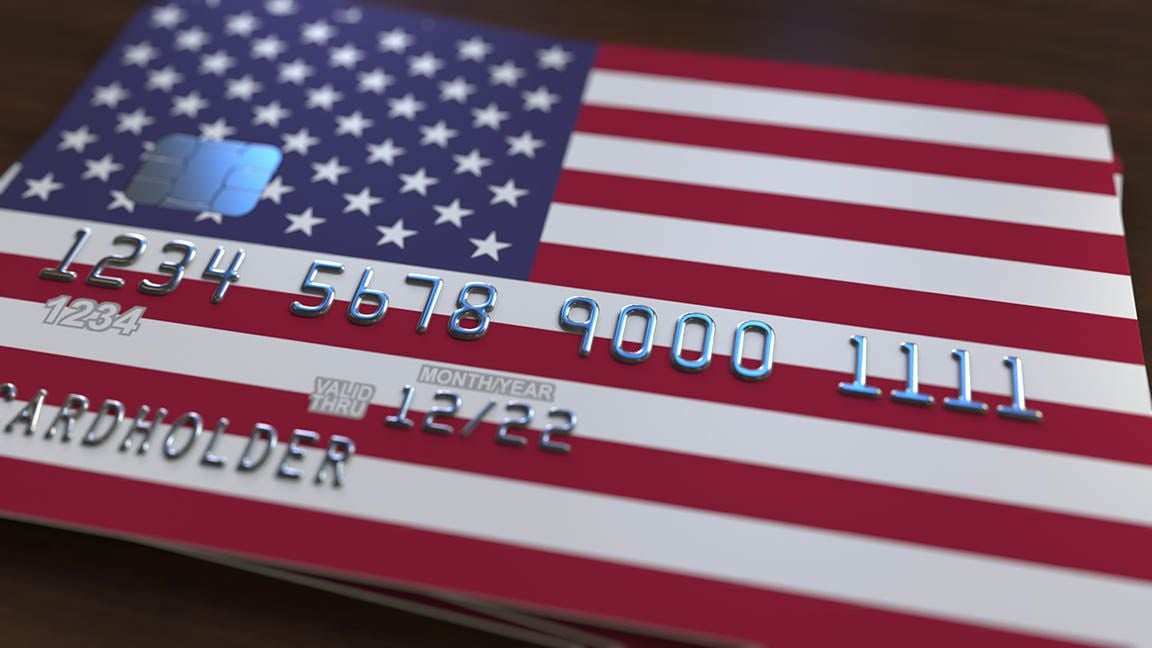 U.S. Producer Price Inflation - which measures the prices of goods bought and sold by manufacturers - rose sharply in March, which amounts to a strong signal the prices paid by consumers is set to rise in coming months.

PPI for March rose 1.0% month on month, which is a ten-year high and more than double the 0.5% figure reported in February.

Consensus expected 0.5% to be reported. 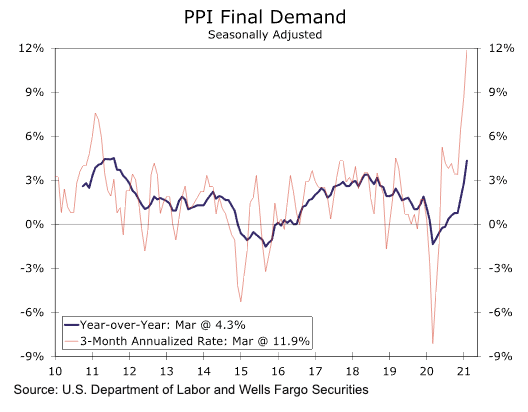 The Bureau for Labour Statistics reports that the increase now takes the annual figure up to 4.2%, which is greater than February's 2.8% and the 3.8% figure anticipated by the market.

"This will add to the upside risks for CPI in coming months and increasingly points to earlier Federal Reserve policy action," says Knightley.

While fuel costs did contribute significantly there is evidence in the data of broadening price pressures.

"iInflation could stay closer to 3% for much of the next couple of years and in an environment of strong growth and rapid job creation it adds to our sense that risks are increasingly skewed towards a late 2022 rate hike rather than 2024 as the Fed currently favours," says Knightley.

But Sarah House, Senior Economist at Wells Fargo Securities says with supply chain bottlenecks and the economy's broad re-opening fuelling gains, the Fed is likely to continue to sit on its hands with policy as it awaits to see whether the recent pickup will have staying power beyond this year.

"The Fed will likely want to see evidence on whether the pickup in inflation this year is indeed a temporary burst associated with the economy's full-reopening versus a shift to a higher inflation environment post-COVID. That should keep the FOMC on the sidelines in the coming months, even as inflation turns higher," says House.

The data comes as a Dallas Fed President Robert Kaplan said this week that inflation could rise "well in excess of 2.5%" over the summer, significantly above the central bank’s 2% target.

"Once it's clear we've weathered the virus, I will want to err on side of starting to remove extraordinary policies sooner than later," said Kaplan ahead of the weekend.