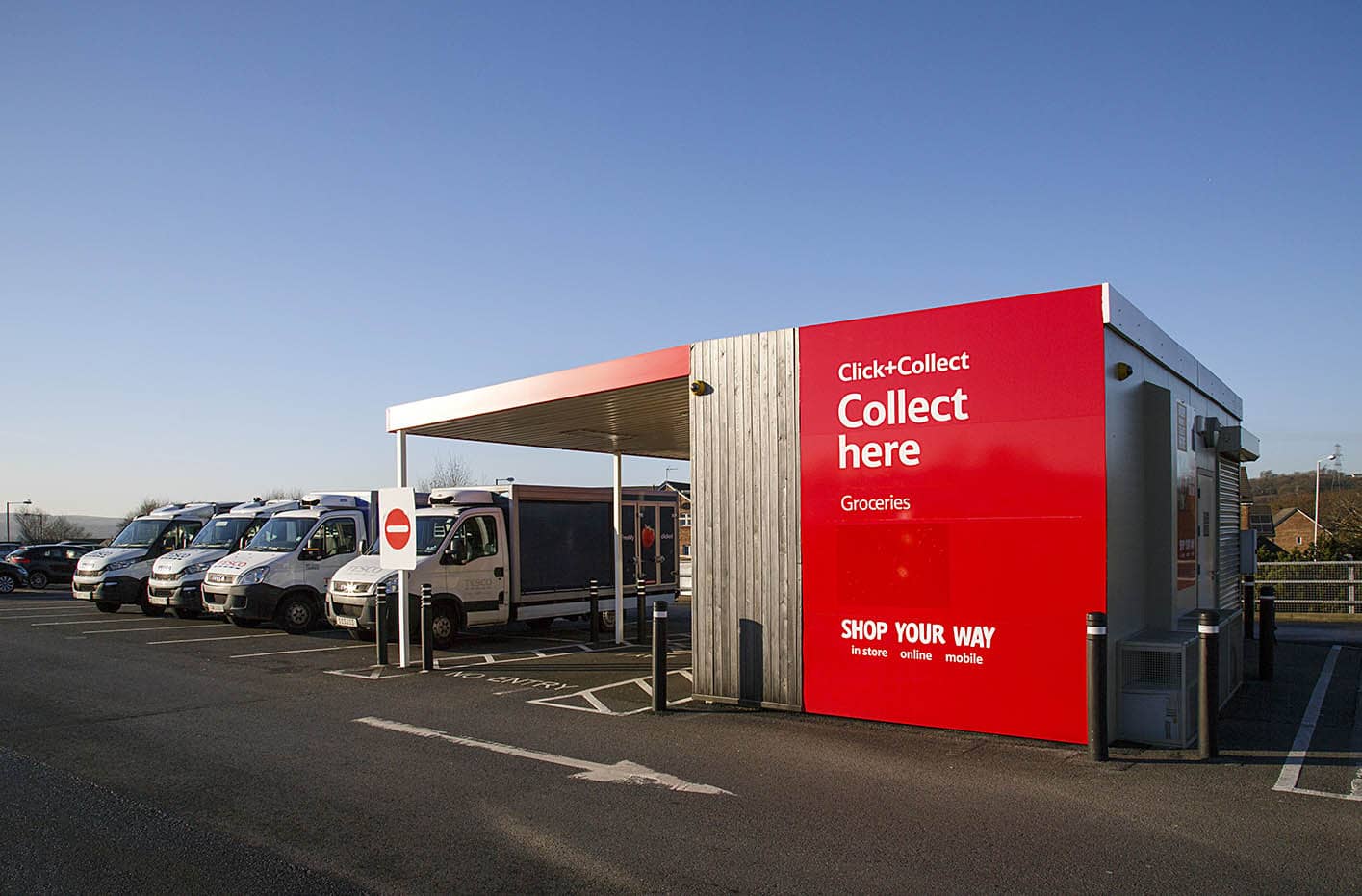 Retail sales grew 1.2% from September to October, and sales for October 2020 are a sizeable 5.8% higher than they were in October 2019. The numbers beat consensus market expectations which were set at 0.1% and 4.2%, respectively. 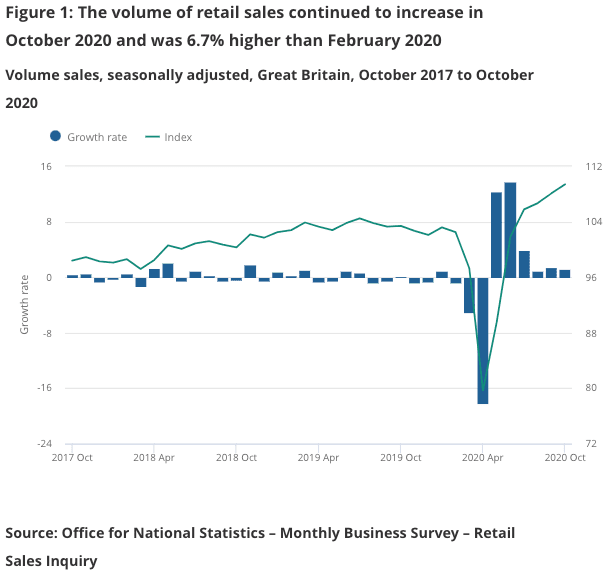 This ultimately leaves more money in the kitty to spend on goods, at least for those still in employment.

Online sales are naturally seeing a boom, with the latest data from the ONS showing online sales accounted for 28.5% of all retail sales in the UK, this is up 60.1% on the same period last year.

The strong growth in online sales is the driver for the overall growth in the retail industry, reports the ONS. 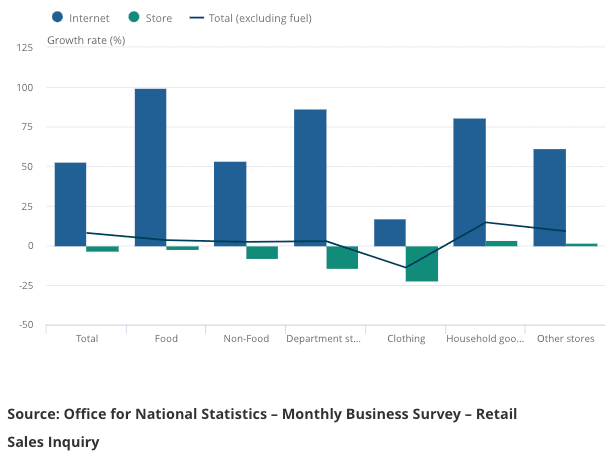 The surge in retail spending online is only likely to continue into year end given November's lockdown in England and similar restrictions being in place in the other three nations of the UK.

Uncertainty over how the UK government and devolved administrations will handle the 'unlock' is high, and most health experts suggest the need for further tight restrictions will be required.

"Looking ahead, the second 'lockdown' has prompted us to pencil-in a 10% month-to-month decline in retail sales volumes in November, which would leave them 4% below their pre-Covid level," says Tombs.

However, this decline "compares very favourably to the shortfalls of 23% in April and 13% in May, when all non-essential stores had to close," says Tombs.

The economist says the list of essential retailers is slightly broader than in April and May. "In addition, people have become more accustomed to shopping online, and small retailers will have improved their online offerings."

Furthermore, product shortages should be less severe this time, given that the industrial sector has been spared from lockdowns in Europe and is still motoring ahead in Asia.

"Retail sales likely will set a new peak in December, if as we expect, non-essential shops are allowed to reopen at the beginning of the month," says Tombs.

James Smith, Developed Markets Economist at ING, says while the second lockdown will hurt retail, "there are some reasons to think the sector will recover fairly quickly, albeit with a heavy divergence between online retailers and the high street".

"The retail sector is likely to be better prepared for this lockdown than it was in March. Shops that have been forced to close will have spent much time and energy planning for this outcome, and many will be more geared up for online or click-and-collect services," says Smith.

And with the hospitality sector likely to remain under severe pressure - it is harder to restart a shuttered gastro pub for instance - the diversion of consumer money towards retail will likely remain a feature of the rest of the year.

"We also suspect that the retail sector stands a better chance of re-opening at the start of December than hospitality. Government scientists reportedly believe the impact of closing non-essential retail on virus spread to be minimal, and that means retailers may well be able to open in the crucial pre-Christmas period," says Smith.