The largest component of the UK economy - the services sector - saw activity improve in October according to a much-watched survey.

The Markit Services PMI survey for October read at 50.0 which is a key level in that it signifies the sector neither grew nor shrank.

In September the services sector actually shrank after a reading of 49.5 was recorded. From a currency market perspective, the reading of 50.0 came in better than the 49.7 the market was expecting. In pre-Brexit times such a beat would induce a bid into the Pound. However, the market remains wholeheartedly focussed on political developments and the looming General Election.

The services sector accounts for more than 80% of UK economic activity, and the pickup signals that economic growth remains in positive territory heading into year-end.

IHS Markit - the compilers of the report - say the outlook for service industry businesses improved slightly as a number of firms expected Brexit to be resolved early next year, reducing uncertainty, but overall sentiment remained historically weak.

The flat reading from the Services PMI, follows yesterday's release of Construction PMI which showed the industry remains deep in contraction territory having read at 44.2. Last Friday it was reported the UK Manufacturing PMI read at 49.6.

"Despite all three of the PMIs rising in October, the all-sector PMI remains at a level consistent with the economy contracting," says Andrew Wishart, UK Economist at Capital Economics. "The PMIs suggest there is a downside risk to our forecast that GDP growth will only slow to +0.2% q/q following a +0.4% q/q expansion in Q3."

The Bank of England are expected to keep interest rates unchanged in the current environment, but Capital Economics say that unless the drag of Brexit uncertainty can be removed in the next few months, they expect interest rates to be cut.

"The big picture is that there is little momentum in the economy," says Wishart. 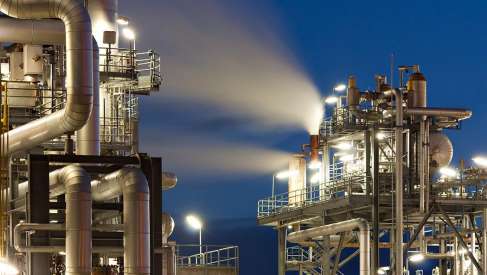 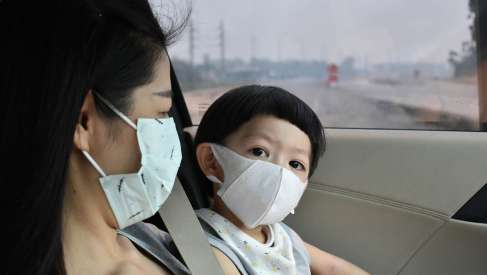