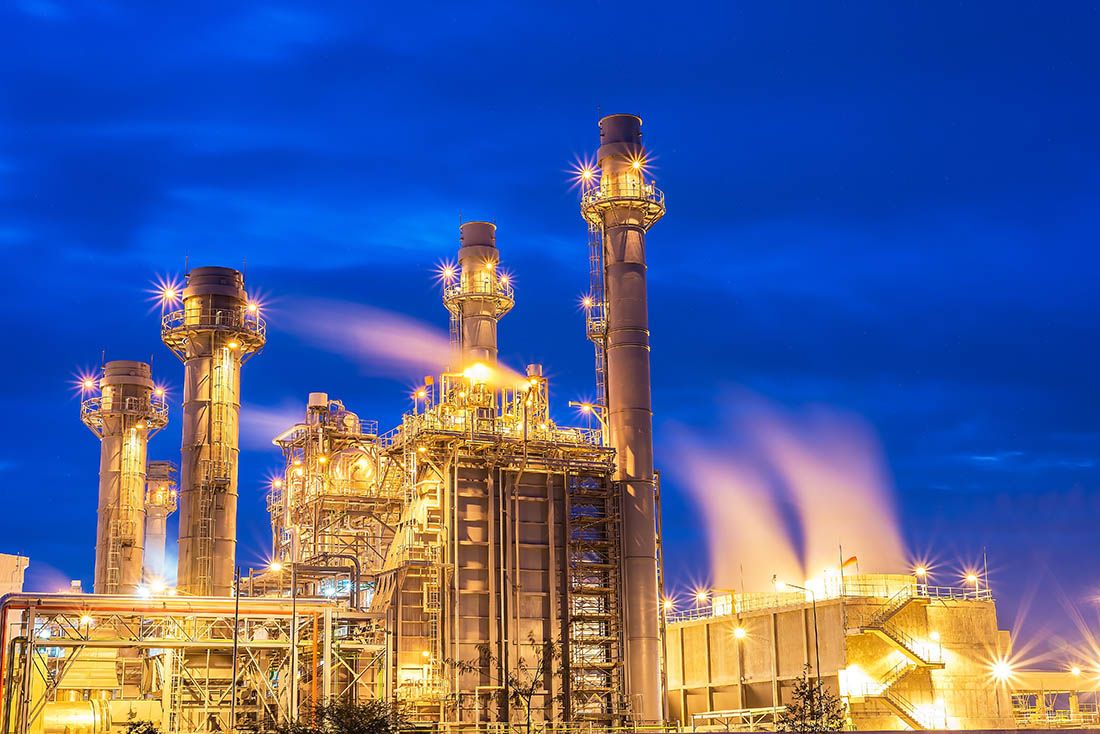 "After a record-breaking rally in oil prices following this weekend’s drone attacks on key oil infrastructure in Saudi Arabia, we see the recent retracement in prices as warranted," says Allison Nathan at Goldman Sachs in New York.

Brent crude is currently quoted at $64.60 a barrel, but had gone as high as 69.64 last week following a series of attacks on Saudi Arabian refineries.

"Despite the large initial disruption to oil production, the Kingdom’s latest guidance is that production should recover to nearly full capacity by the end of September, and that inventory destocking will limit the impact on export volumes. But even if the outage proves more prolonged than projected... we think the global oil market has sufficient resources to balance lost Saudi barrels without a release from the Strategic Petroleum Reserves (SPR) of OECD countries," says Allison. 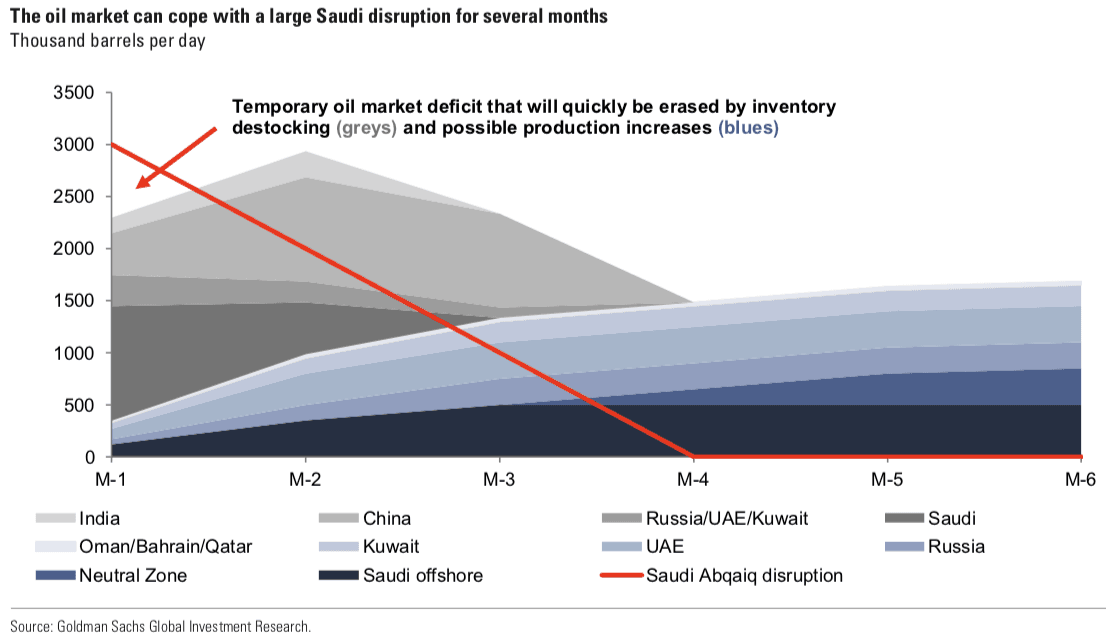 Goldman Sachs think current Brent spot crude oil prices in the mid $60 range are close to fair value, and they forecast prices will remain below $75, "even if current guidance proves overly optimistic".