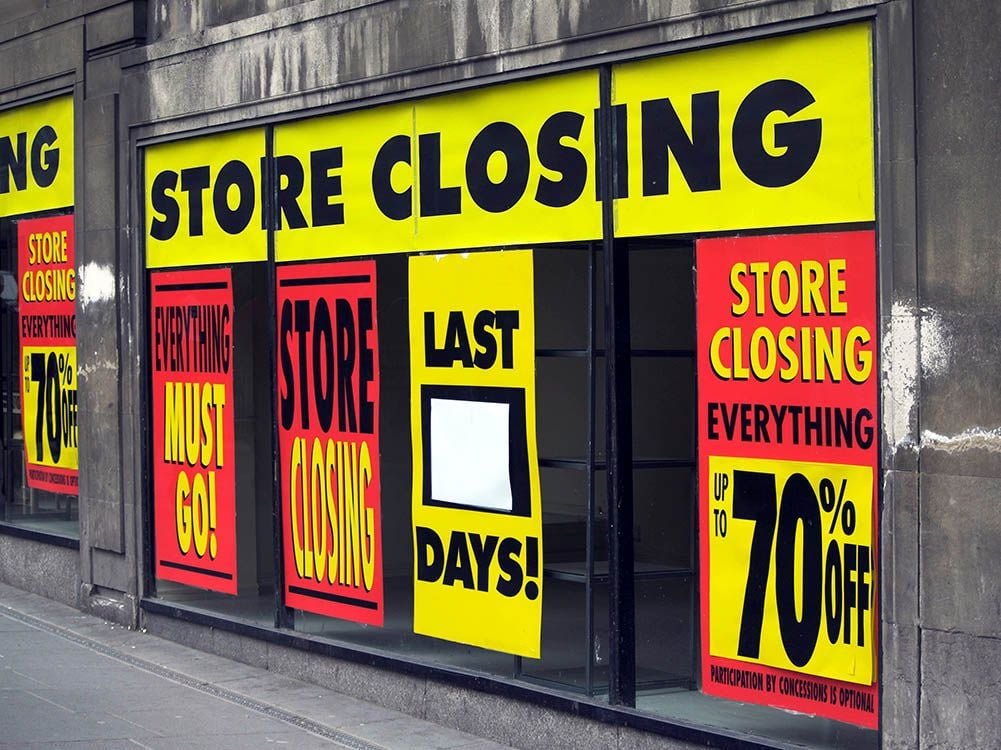 - 6 disruptors could result in economic shocks

The world will enter a shallow recession in the next three to five years and the whole period will be characterised by lacklustre growth and low inflation, says PIMCO, the world’s largest bond fund.

The recession is not expected to be deep because the drivers will be different to previous episodes of contracting growth.

Normally, recessions are caused by private sector imbalances, such as the housing bubble of 2008 or by central banks becoming overly hawkish - which means pushing up interest rates too aggressively - but this is unlikely to be the case this time around.

Instead, the next recession is more likely to be caused by an escalating trade war, a geopolitical shock of some sort, a significant increase in political uncertainty, a slowdown in the Chinese economy, or a sharp correction in asset prices which are becoming increasingly overvalued and divorced from fundamentals.

The overvaluation of stocks is seen to largely be as a result of investors being faced with few yield-generating alternatives.

Importantly, the lacklustre growth trend in most developing countries make them a priori more vulnerable to slipping into a recession.

In addition to its baseline forecast, PIMCO also sees seven fat tail risk factors or ‘disruptors’ which could lead to market shocks during the period.

6 Possible Drivers of the Next Recession

1) A sharper-than-expected slowdown in China could be caused by continuing or worsening trade tensions with the U.S.

In response there is also a risk that authorities could resort to aggressive currency depreciation “which could send a deflationary shockwave through the global economy,” says Fels.

2) Populist politics pose a threat to the smooth running of the global economy since they tend to raise barriers to cross-border trade impacting on the complex web of global relationships and supply chains which currently underpin the global economy.

With populism emphasising the domestic rather than the international the deglobalisation of the world economy is likely to become more pronounced.

Populism is the underlying cause of Brexit, the rise of populism in Italy, and the U.S.-China trade war.

"A greater divergence in economic policy between countries due to their different domestic agendas could increase “exchange rate volatility,” says Fels.

3) Changing population demographics may pose increasingly difficult economic challenges. Rising longevity and falling birthrates are making it difficult for developed economies to generate the growth required to look after the elderly.

The demographic squeeze is part of the reason for slower growth in much of the developed world, in particular, Japan where an aging population and low birth rate are severely limiting growth.

Europe could be particularly vulnerable to ‘Japanification’, says Fels.

“The eurozone looks most likely to be disrupted by “Japanification” – defined as a demographically challenged macro environment of low growth, near-zero inflation, and very low interest rates,” says Fels.

4) Technology is already a disruptor since it can make old business models redundant overnight but this characteristic could become more marked with time as the pace of technological change and revolution speeds up.

The result could be a more insecure world for many companies and workers, longer-lasting technological unemployment and feedback into rising political discontent which could increase the allure of anti-establishment, anti-global, populist parties.

5) The financial markets themselves could become another source of disruption and volatility rather than just reflecting such disruption.

An environment of persistently low growth, inflation and interest rates makes investors increasingly desperate for yield, especially given the demographics changes occuring. This can lead investors choose riskier assets, and this can lead to overvaluation based more on demand than value.

Bubbles can then become a risk in and of themselves.

6) Climate change appears to be is rising up the agenda in importance with each new protest. It is likely to continue to influence mainstream policies and lead to increased regulation, carbon taxes, and public investment, all of which could “wreak havoc” and cost companies large amounts of money to implement, adding the possibility of ‘green’ disruption to the mix.

In the event of a recession the policy response is likely to be more focused on fiscal rather monetary solutions.

This is partly because many central banks don't have much room to cut rates because they are already extremely low.

The other reason is political - populist government’s are more likely to favour direct stimulus to the people rather than via financial institutions as has been the case with monetary easing using quantitative easing.

The next crisis may usher in an era of ‘helicopter money’ therefore as the only solution remaining to deal with slow growth.