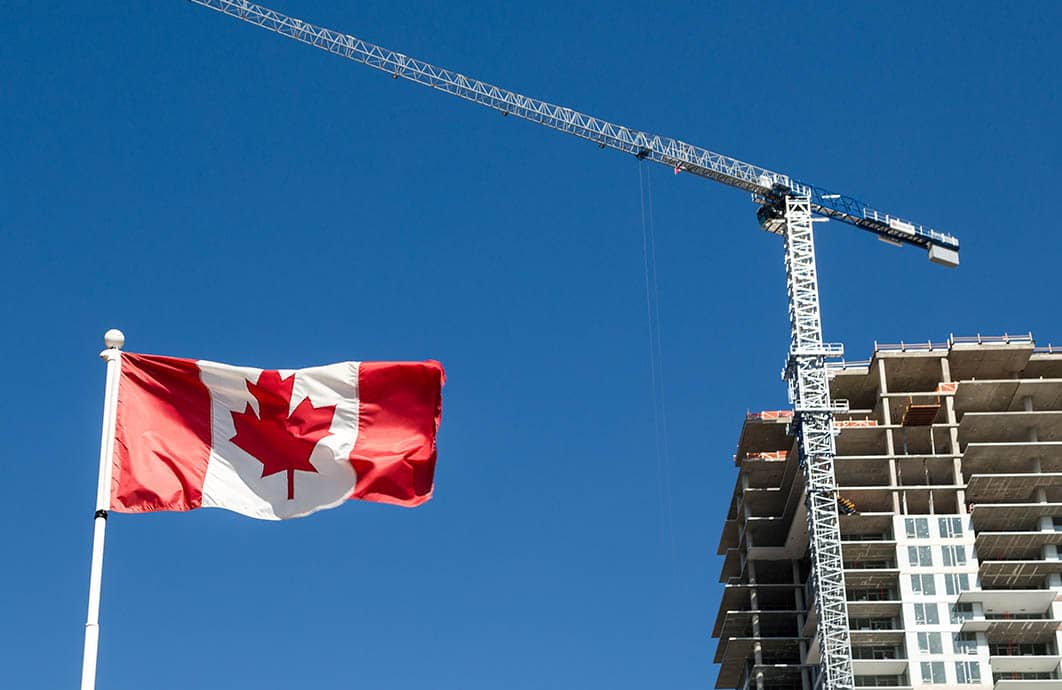 The Canadian Dollar is forecast to extend a period of outperformance against the Pound and Euro although it will likely remain under pressure against the U.S. Dollar, say currency analysts at the Canadian Imperial Bank of Commerce.

CIBC's Capital Markets division have updated their views and forecasts for the Canadian Dollar and other major currencies at the mid point of the year and the overarching message is that the Dollar's run of strength is by no means over.

"Near term risks still tilted towards the USD retaining or even building further on its recent gains," says Bipan Rai, Head of North American FX Strategy at CIBC Capital Markets.

The U.S. Dollar's dominance is expected to extend but the Canadian Dollar has proven it can keep in touch with its southern neighbour better than others in the G10 space.

While the U.S. Dollar is 2022's best performing currency the Canadian Dollar is the second best performer, with analysts saying Canada's economic proximity to the U.S. is a viable explanation. 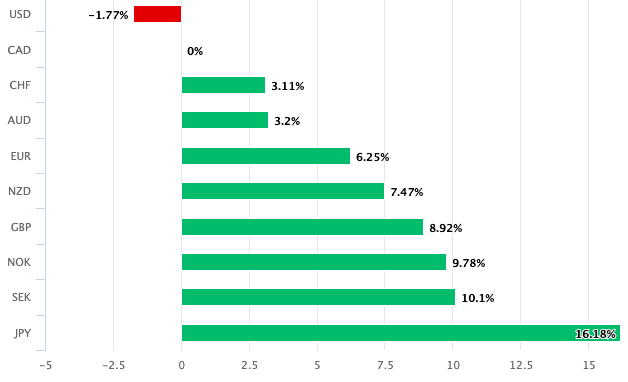 The Bank of Canada is also one of those central banks that has shown a willingness to keep pace with the Federal Reserve's interest rate hiking agenda, giving the Canadian Dollar a helping hand against the likes of the Pound and Euro.

CIBC economist Katherine Judge says the BoC is likely to deliver a 75 basis point hike in July and another similar move of that magnitude in September.

This, "should be aggressive enough to allow USDCAD to remain around current levels over the next three months," says Judge.

If the U.S. Dollar is appreciating against the Euro and Pound over the same period a static USD/CAD would imply a weaker GBP/CAD and EUR/CAD. (Set your FX rate alert here).

But CIBC expects the Canadian Dollar to start weakening more notably by early 2023.

"In 2023, the loonie could weaken further on a global slowdown in growth as interest rate hikes take a toll on activity, which will weigh on commodity prices and dent nominal exports for Canadian natural resource producers," says Judge. 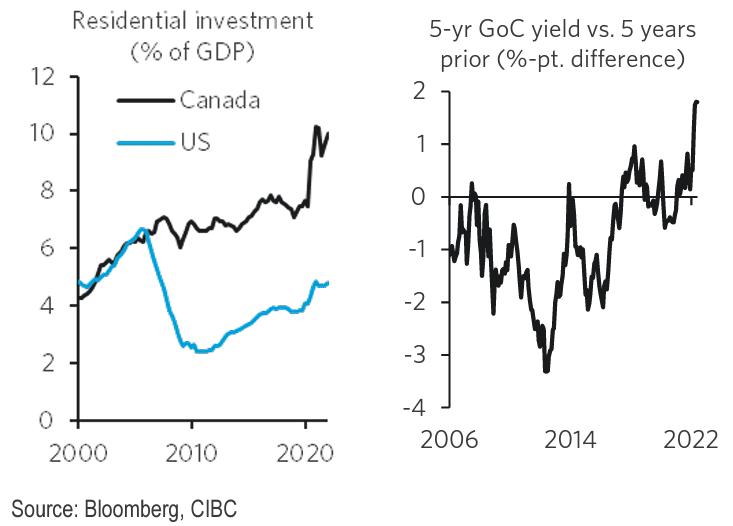 Economists find Canada's property market will come under particular strain as BoC interest rates rise, which could in turn mean the BoC is forced to end its hiking cycle earlier than markets are currently anticipating.

This would weigh on the Canadian Dollar, all else being equal.

Concerning the Canadian Dollar's partners, the Pound is anticipated by CIBC to remain weak over coming months as the Bank of England prioritises growth over containing inflation.

Sterling weakness is anticipated to be compounded by political risks, including a potential trade spat with the EU, says CIBC's European strategist Jeremy Stretch.

Regarding the Euro, Stretch says the European Central Bank's gradualist approach to raising interest rates "suggests that euro bulls will have to wait until 2023 for an appreciation."