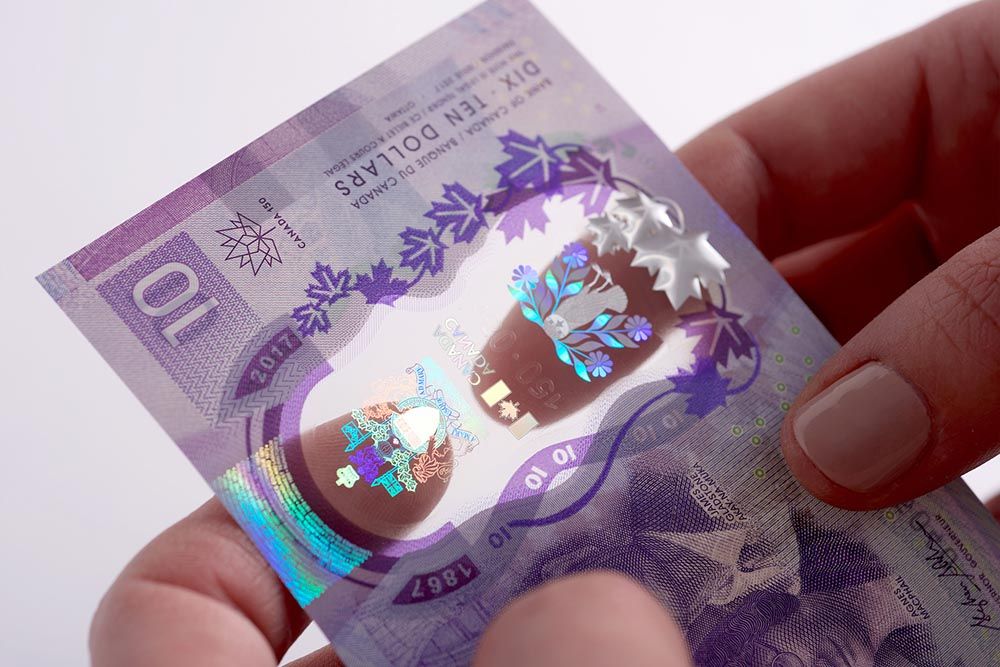 The Canadian Dollar is forecast to maintain a positive bias over coming months as a global economic recovery coaxes oil prices higher and the Canadian economy recovers, according to analysis from Barclays in a monthly foreign exchange forecast briefing.

Despite adopting a broadly positive expectation for the Canadian currency's trajectory over a multi-month timeframe, analysts do however warn that near-term downside risks are set to increase as the U.S. heads for a potentially messy November Presidential Election.

The outlook is therefore best described as a case of short-term risks and medium-term gains as "Canada’s robust response to the pandemic should provide the country with greater economic resilience in the post-COVID world," says Jayati Bharadwaj, a foreign exchange strategist at Barclays.

"A generous fiscal package and unprecedented monetary stimulus by the BoC have helped to cushion the blow of the COVID-19 shock," says Bharadwaj. "The solid economic bounce back has driven CAD gains, and the currency now screens as close to fair value."

These include the Bank of Canada is unlikely to announce any significant shakeup of how the conduct policy anytime soon. This contrasts to the United States where the Federal Reserve's "FAIT framework implications of lower US real rates and a weaker path for the USD are likely to persist," says Bharadwaj.

Canada's central bank has been one of the least aggressive when it comes to quantitative easing, having not touched its quantitative easing settings since first introduced in April. This contrasts to other major central banks, such as those of the Eurozone, U.S. and UK where an aggressive pace of purchases is pursued, and where further easing measures remain possible.

An additional supportive factor for the Canadian Dollar is an expectation that global gasoline demand will continue to normalise through to the end of next year, which is supportive of an economy as heavily reliant on oil exports as Canada.

Barclays forecast oil prices up in 2021, $5-6/b above the curve and consensus.

Political risks in Canada's closest and most important trading partner are however seen as a potential threat to the currency.

"US elections represent the main short-term risk, particularly if risk sentiment takes a hit under a potential scenario of contested elections, while the NAFTA complex could lose in the margin under a scenario of de-escalating US-China trade tensions," says Bharadwaj.

"In the medium term, we retain our constructive CAD view, as Canada’s robust response to the pandemic should provide the country with greater economic resilience in the post-COVID world. We now forecast USDCAD at 1.33 by end 2020 and then to strengthen toward 1.29 in H2 21 as the uncertainty about US elections dissipates and sound domestic drivers come into play," adds Bharadwaj.

The GBP/CAD exchange rate is meanwhile forecast at ~1.76 and ~1.67 for the same time frames (according to cross rate forecast calculations conducted by Pound Sterling Live using GBP/USD and USD/CAD forecasts).