- Economy has reversed most of November's jobs contraction.

- As BoC watches from sidelines, while fearing for the outlook.

Canada's Dollar converted a soft performance entailing modest losses against the Pound and U.S. Dollar, into a near best-in-class ranking among major rivals Friday. It  had been lower against most rivals ahead of December's jobs figures but was higher against all barring the Aussie in the wake of the update.

The Canadian economy created 35.2k new jobs last month, Statistics Canada said Friday, when markets were looking for only a 24.9k increase. What's more, the unemployment rate slumped from 5.9% to 5.6% in a move that reversed a substantial part of November's shock 40 basis point increase.

"After two months of woe, Canada's job figures roared back, making up half of the prior month's decline in employment and sending the jobless rate back to whence it came. The 35K jobs gain was all in full time private sector paid jobs, and the 5.6% unemployment rate (vs 5.9% the prior month) is not quite back to its lows but is in the range considered to be full employment," says Avery Shenfeld, chief economist at CIBC Capital Markets. 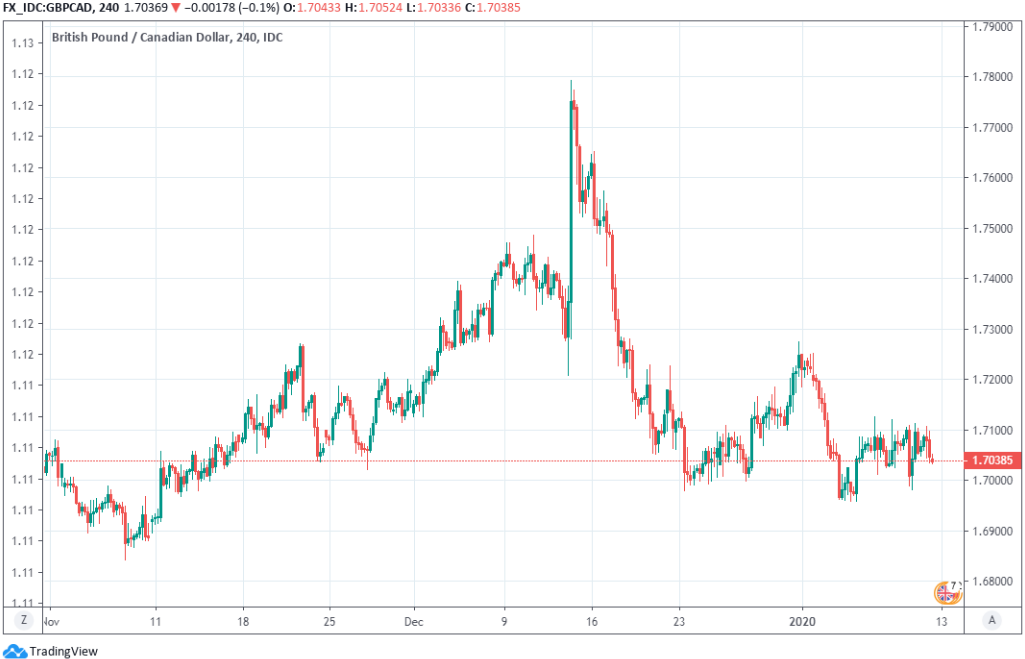 November's report took markets by surprise given the severity of the jobs fall and increase in the jobles rate, and left economists worried there was a chance that global headwinds and a slowdown in the domestic economy were about to undo more of the gains from recent years. That would ultimately have rendered the BoC's current policy stance and its 1.75% cash rate unsustainable.

The data comes barely day after BoC Governor Stephen Poloz acknowledged in a fireside chat hosted by the Ontario Securities Commission that labour market growth has "slowed very recently," which is important because the bank has identified households as one of the main sources of Canada's economic "resilience". The governor was more optimistic on the trade outlook but his comments made clear the BoC will be scrutinising Friday's numbers closely.

"These were the jobs numbers we were all hoping for following November's ugly employment report," says Josh Nye, an economist at RBC Capital Markets. "Unsurprisingly, the Canadian dollar is a bit perkier this morning and markets have slightly pared back the odds of a rate cut this year. But these numbers on their own won't necessarily keep the Bank of Canada on the sidelines."

Friday's figures have already come as a relief to the Canadian Dollar and could yet cheer the BoC. However, both Nye and Shenfeld have cautioned against excessive optimism because the jobs market was not the only pocket of weakness revealed by recent economic figures. Shenfeld forecasts more jobs weakness ahead given what looks to be a sharp growth slowdown in the final quarter, while Nye is looking to the business sector for clues about how it's handling a "still-uncertain global backdrop." 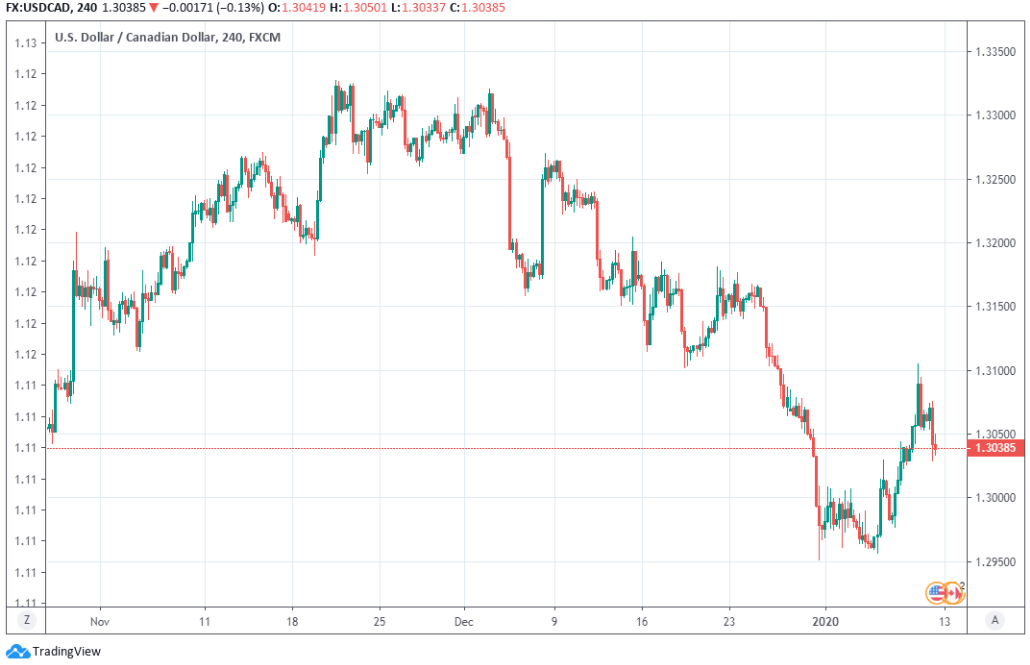 Canada's Dollar is the only major currency with an interest rate to rival that offered by the Federal Reserve in the U.S., which is why the Loonie has performed so strongly of late. It was the best performing major currency last year in substantial part because the BoC left its cash rate unchanged as other central banks cut theirs throughout the year, but the only thing that was standing between the current 1.75% and the next level down was the jobs market, strong wage growth and an outperforming economy.

"From the end of November CAD strengthened nearly 2.6% against the dollar until the start of the second week of January, only giving up some these gains over the last few days’ risk off period. Canadian core and headline inflation rates have been gradually moving higher above 2% over the last few months, providing some support to CAD. But growth in the Canadian economy has been lacklustre," says Fritz Louw, an analyst at MUFG. "We assume CAD under-performance this year after CAD was the top performing G10 currency last year, in part on global slowdown finally impacting Canada. A rate cut is not fully priced for this year leaving CAD vulnerable."

Expectations of the Fed have stabilised so investors are not as willing to bet against the greenback as they recently were, while markets never seriously entertained the notion the BoC might cut its rate at any time soon. But faith in the bank and Loonie will be tested by all manner of economic figures up ahead.

Pricing in the overnight-index-swap market implied on Friday, a June 06 cash rate of 1.66%, which is below the current 1.75% but substantially above the next level down of 1.5%. Those market expectations imply more downside for the Loonie in the months ahead than they do any upside because no major central bank is expected to raise interest rates this year and some are seen as likely to continue cutting their benchmarks for borrowing costs. 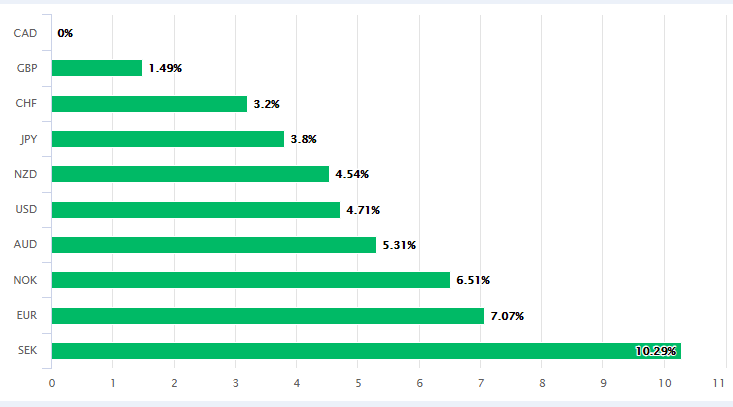