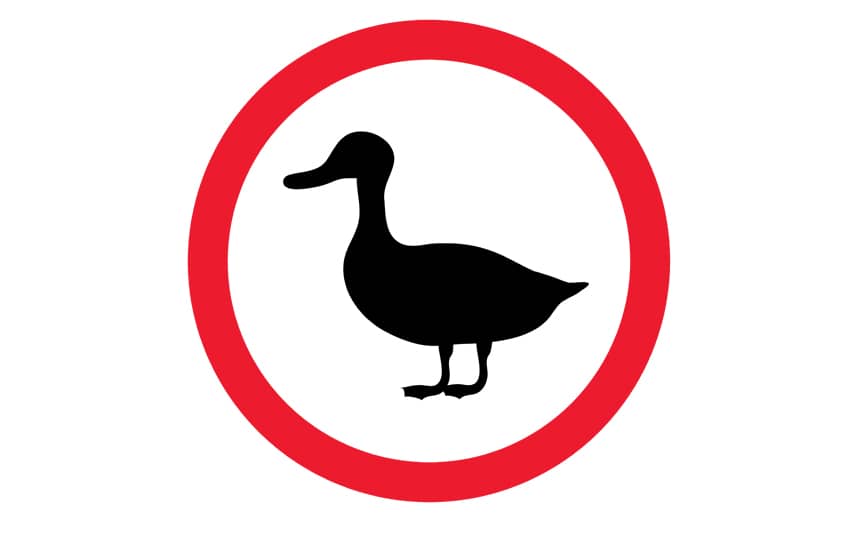 The Reserve Bank of Australia's August policy decision looms large for the Australian Dollar and new analysis from a leading Swiss investment bank suggests the meeting might disappoint those wanting a stronger currency.

Credit Suisse say in a new research update they are lowering their Australian Dollar forecasts as the RBA's August decision risks being a "lame duck" event for the currency, because policy makers at the central bank will be flying blind with limited crucial data to guide them.

The RBA meets on August 02 and, "in order for AUD to become an enticing buying proposition for FX investors, hope of a more aggressive RBA policy stance will need to materialise," says Alvise Marino, Director, FX Strategy at Credit Suisse.

But for this to happen the RBA would need economic data to prompt a more aggressive approach to interest rates.

"The next key data points will be Q2 CPI data on 26 July and the Q2 wage price index on 16 Aug. In between the two lies the RBA decision on 2 Aug," says Marino.

"The risk we see, given the data release schedule, is that investors might question the RBA’s willingness to surprise more hawkish on 2 Aug with a key piece of data (wage growth) on the calendar just a couple of weeks later," he explains.

The sanguine market expectations for RBA policy - in part thanks to the looming "lame duck" RBA meeting - stands in contrast to other central banks.

The Bank of Canada surprised midweek with a large 100 basis point hike and expectations for at least another 75bp hike at the Fed later this month have grown given Wednesday's hot U.S. inflation data.

The risk of the RBA disappointing only grows as others race away.

Such an outcome could mean the Australian Dollar remains stuck in a well-worn range against the Pound and in a downtrend against the U.S. Dollar.

The Australian Dollar nevertheless maintains gains against the majority of the G10 currencies for 2022, with losses only coming against the North American duo of CAD and USD.

The commodity rally that followed Russia's invasion of Ukraine proved particularly beneficial to Australia's terms of trade, given the country's sizeable commodity base.

Gains have however faded since commodity prices retreated from their post-invasion highs of mid-March.

The Pound to Australian Dollar exchange rate (GBP/AUD) has been consolidating around the 1.75-1.76 region which forms the mid-point of the range that has evolved since mid-March. 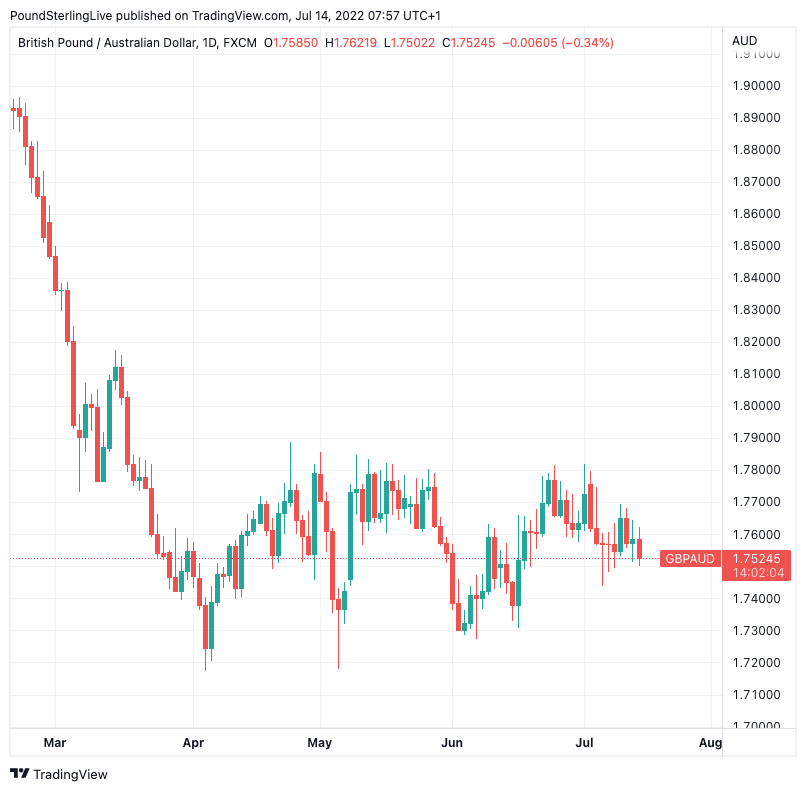 Above: GBP/AUD at daily intervals. 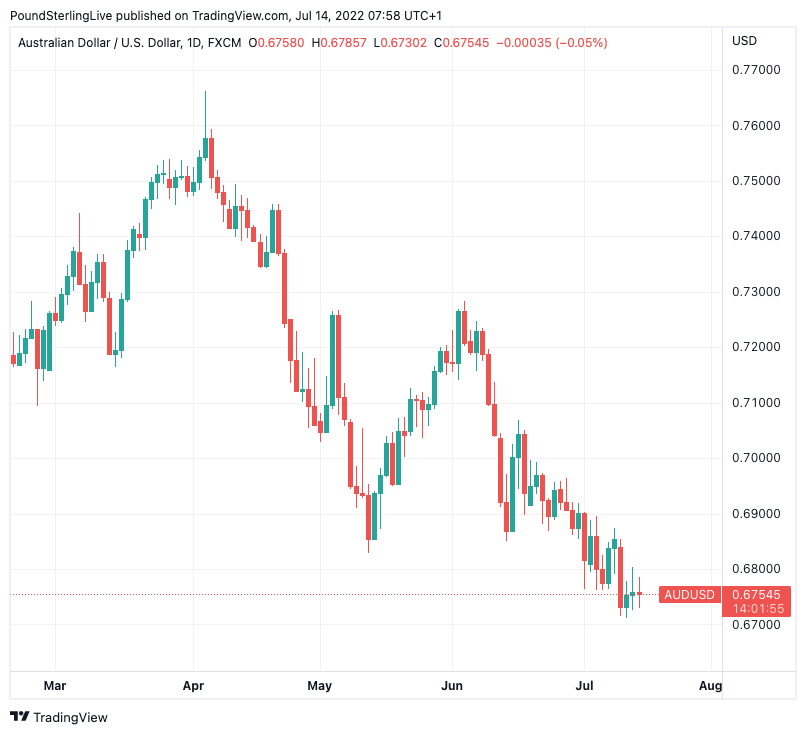 Above: AUD/USD at daily intervals.

"This fear of a 'lame duck' RBA meeting is also exacerbated by the less constructive set of expectations that seem to be emerging around the Chinese growth outlook following this week’s news of renewed lockdowns in Shanghai," says Marino.

Shanghai authorities have ordered the majority of the city's 16 districts to undergo two rounds of testing from Tuesday to Thursday, raising fears lockdowns would be next.

This after a case of the new BA.5.2.1 sub-variant was detected in the community on July 8.

The highly transmissible variant is spreading rapidly worldwide but is only of economic consequence to China which continues to pursue a zero-Covid strategy.

"While the outcome of this latest lockdown is still unclear, this poor AUD performance amid a decently supportive local backdrop leaves us less than convinced in AUD’s prospects under current more uncertain circumstances," says Marino.

As a result, Credit Suisse lower their Australian Dollar forecasts.