- Correlation between volumes traded and moves in currency values

- Correlation between thinner volumes and the FIFA World Cup 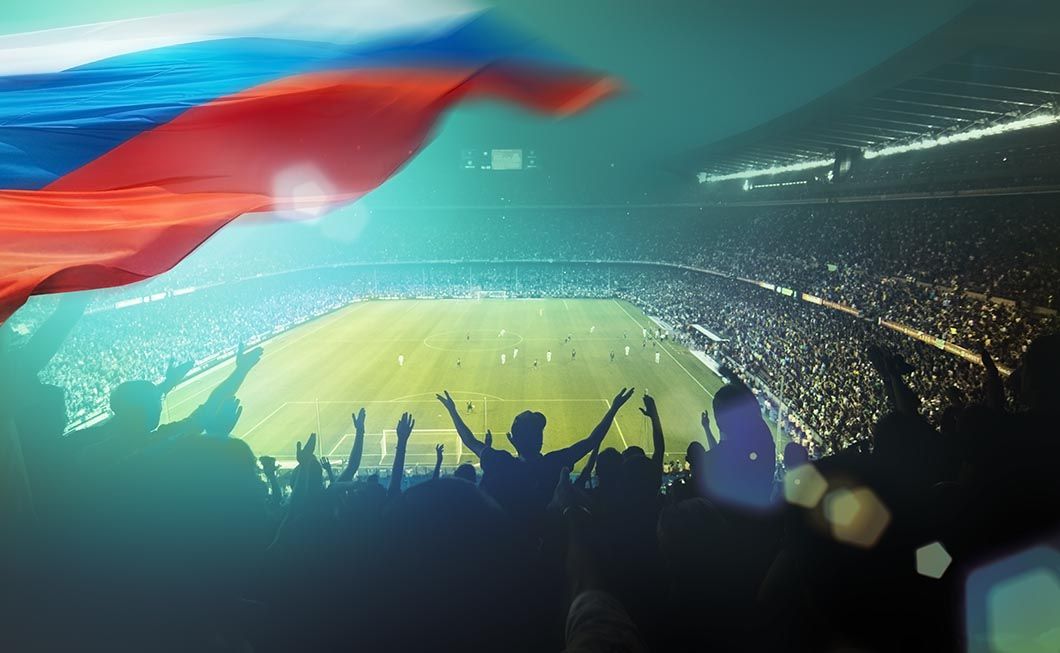 Low volumes in the currency market owing to the ongoing football World Cup suggest the market may be complacent on trade war risks say Bank of America Merrill Lynch.

Analysts at Bank of America Merrill Lynch have found volumes traded on global foreign exchange markets could be down by as much as 30%, which poses potentially significant implications for future currency moves as decisions are deferred.

"Order flow reflects traders' belief in the market. We find significant correlation between flow and currency movements," says Alice Leng, a FX Strategist with Bank of America Merrill Lynch in New York. "Low volumes suggest the market may be complacent on trade war."

"Order flow is a reflection of traders' belief in ongoing market dynamics backed by real money unlike sentiment surveys. Divergence in flow shows different interpretations of information and different expectations of how the news will affect future spot and volatility movement. The departure of flow and volume from historical levels can be used as a gauge of market misallocation and trade opportunities." 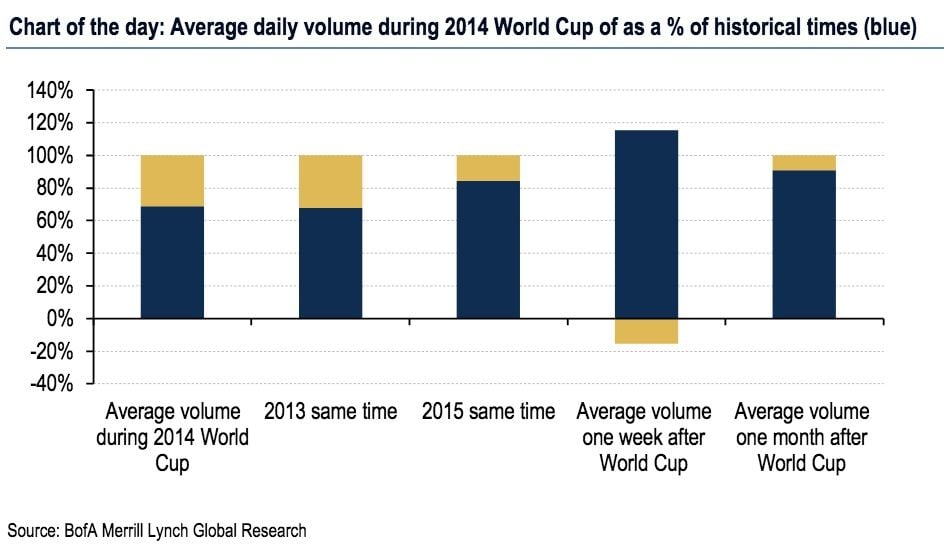 Bank of America Merrill Lynch analysis shows overall daily volume of 20 major currencies decreased by 30% during the 2014 World Cup on average as compared to historical levels, followed by a 15% rise in activity one week after the final.

In short, events that would normally generate higher market activity are being underpriced and trade activities are being delayed until after the final game.

"The implication of such analysis is that current market volume is low compared to history as traders are occupied by the World Cup. Events such as the ongoing trade-war narrative that would normally generate higher market activity are potentially being underpriced as trade activities are delayed until after the final game," says Leng.

As such a broad market risk escalation is expected as volumes in global currency markets pick up once more.

The trade war is now officially on after US tariffs on Chinese goods became effective this morning and China swiftly enacted its proposed levies on US goods in a much-expected
retaliation move.

The US has implemented tariffs on $34bn worth of Chinese imports, with a further $16bn set to be levied at a later stage. China has stressed that it would not 'fire the first shot', but retaliate immediately in kind once US tariffs take effect.

Market focus is now on possible next steps," says Christin Tuxen, Chief Analyst with Danske Bank. "For markets it will be interesting to see how US President Trump reacts to Chinese retaliatory measures and whether he goes ahead with his plan to add further tariffs on USD200bn of Chinese products."

What is apparent is that the impact of the nerves over the trade war have been substantial with Asian, Japanese and European equities losing ground ‒ the MSCI AC Asia Pacific ex Japan index fell 8.5% in 4 weeks ‒ the Chinese Renminbi devalued about 4% against the Dollar, while some pressure was also felt across Emerging Market credit markets.

When markets have run scared over heating trade tensions the safe-haven currencies JPY and CHF tend to do well, as does the USD.

The AUD, NZD and CAD have typically been those G10 currencies that have struggled in such a climate.

And, if Bank of America Merrill Lynch are correct that markets might be underplaying the trade war narrative owing to the diversion created by the football tournament, the impact of today's events on currencies might linger for a few weeks yet.

Pound Sterling Rediscovers Winning Ways against the Euro and Dollar 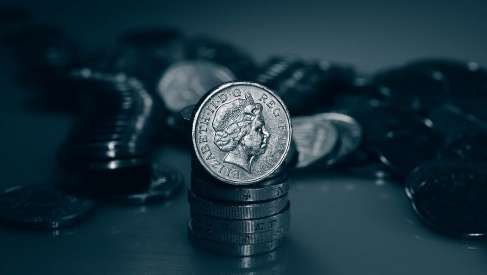 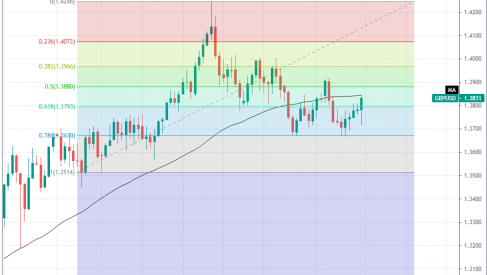 GBP/USD enters the new week 0.30% higher at 1.3895 and will look to make Monday its sixth consecutive daily advance.