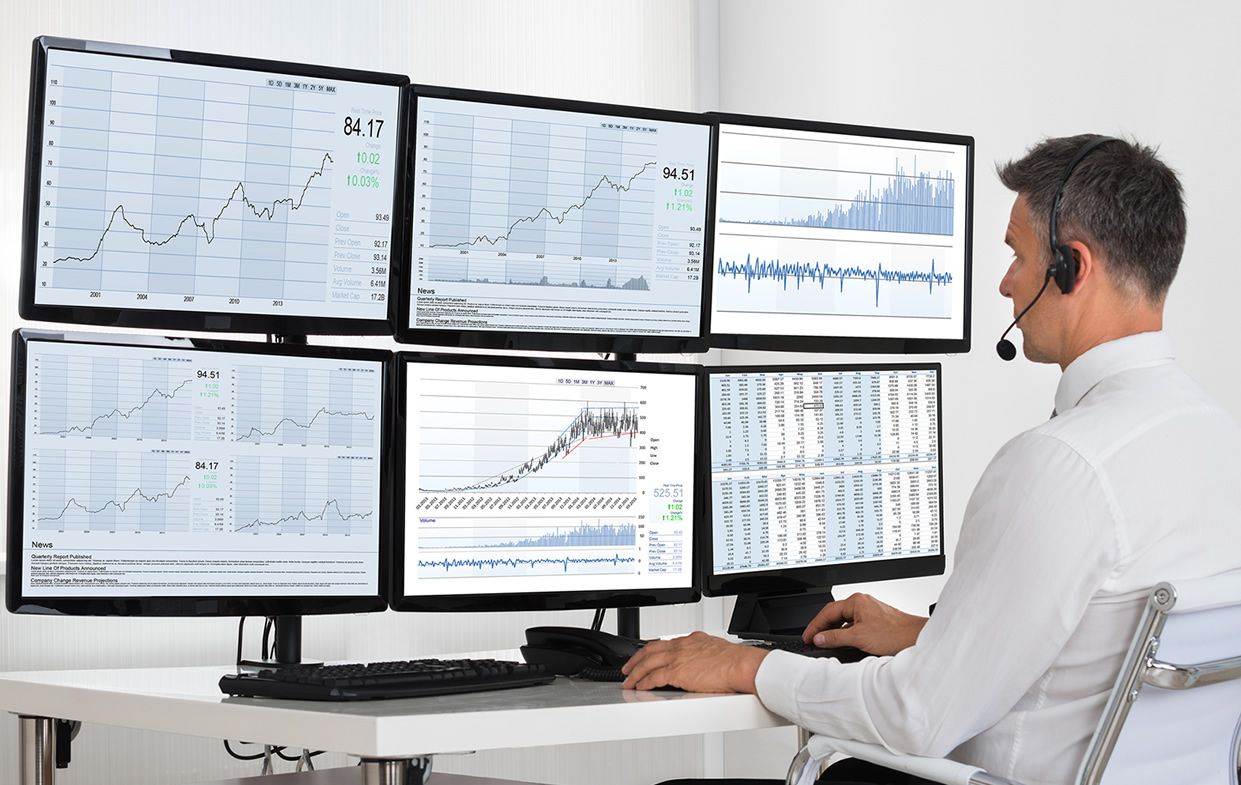 The Dollar traded in volatile fashion following the release of inflation and retail sales data on November 15.

Headline inflation came out at 2.0% year-on-year in October in line with what analysts had expected.

Core inflation, which leaves out volatile food and energy components, meanwhile, rose by 1.8% which was above the 1.7% consensus forecast and broke an unbroken run of 5 months during which inflation had remained stuck at 1.7%.

Over the past three months, the consumer price index ex-food & energy rose an annualised 2.4%.

"This marks a textbook v-shaped rebound from the weakness seen in the first half of the year. With the core inflation rate back up to 1.8% yoy, it is now virtually certain that the Fed will deliver another 25bp rate hike at its December meeting," says Dr. Harm Bandholz, Chief US Economist at UniCredit Bank New York.

After initially gaining due to the positive release the currency had surprisingly lost ground against both the Euro and the Pound at the time of writing, trading at 1.1851 and 1.3178, although overall changes from before the release were tiny. 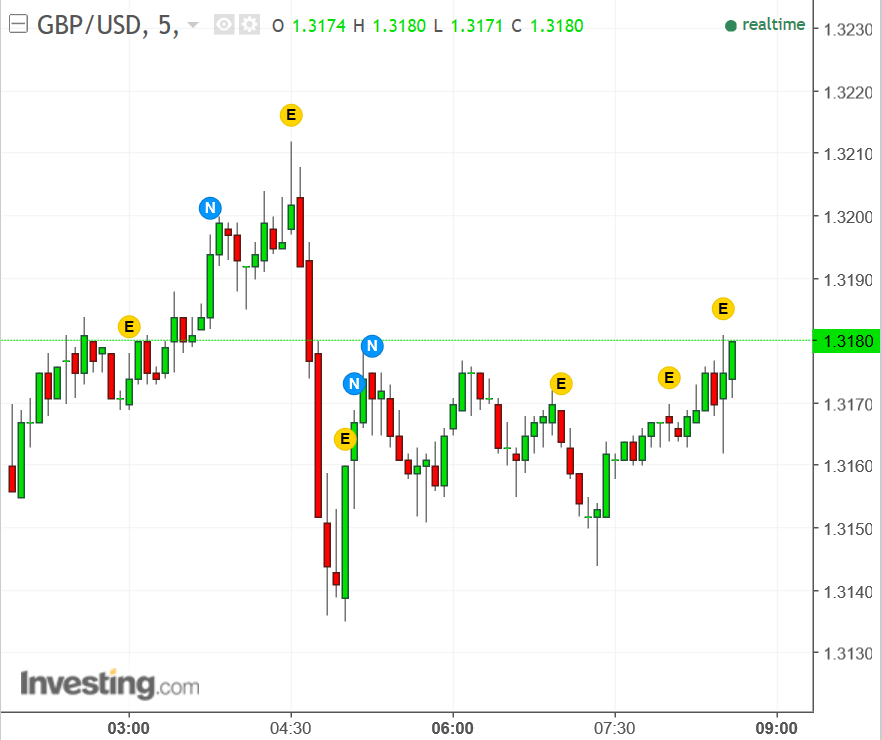 The slightly higher core figure will be taken by many as a positive factor for the Dollar as higher inflation tends to lead to higher interest rates and the uptick means it is more likely the Federal Reserve will increase interest rates in December - although there was already a 90% probability attached to that outcome before the release.

Higher interest rates combat inflation by encouraging saving over spending and discouraging borrowing, thus contributing to a slowdown in spending and inflation.

Rising interest rates are highly correlated to the currency because the higher they are the more foreign investment they attract from global investors seeking to park their cash where it can earn the most interest.

These higher capital inflows increase demand for the currency pushing up its value.

Also out was Retail Sales for October, which also beat expectations, coming out at 0.2% from 0.1% previously, and 0.1% expected month-on-month.