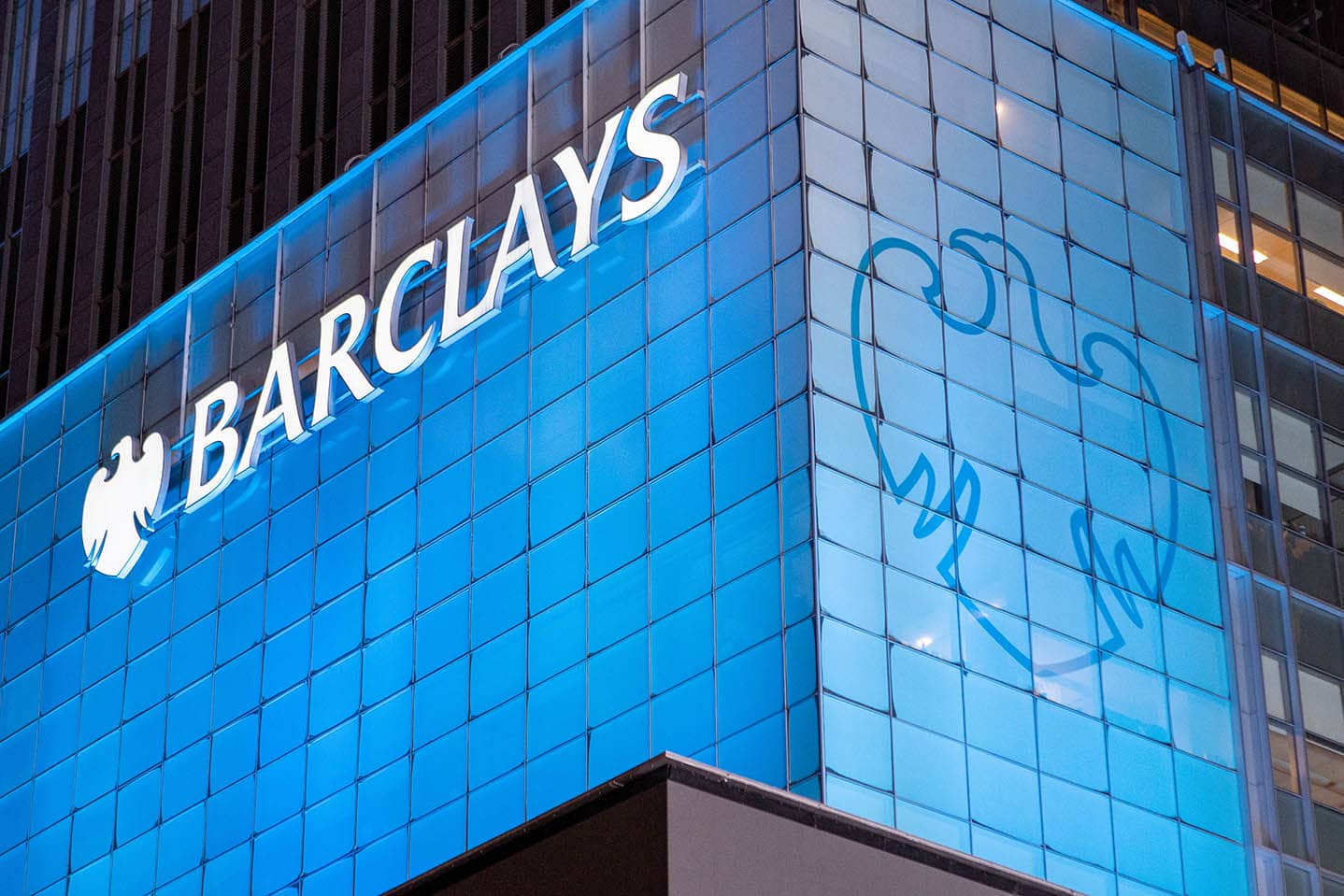 U.S. Dollar depreciation is expected through 2022 by analysts at Barclays, if correct this would offer a crucial source of upside to the Pound to Dollar exchange rate over coming months.

A regular weekly currency market briefing from Barclays says that expectations for a rally in the Dollar forms a consensus trade at the start of 2022, but their research finds such consensus trades tend to ultimately underperform.

"Positioning suggests that long USD is the consensus trade for the beginning of the year. However, consensus trades have historically performed poorly during the first quarter. Against market consensus and positioning, we continue to expect modest USD depreciation over 2022," says Erick Martinez, FX Strategist at Barclays. 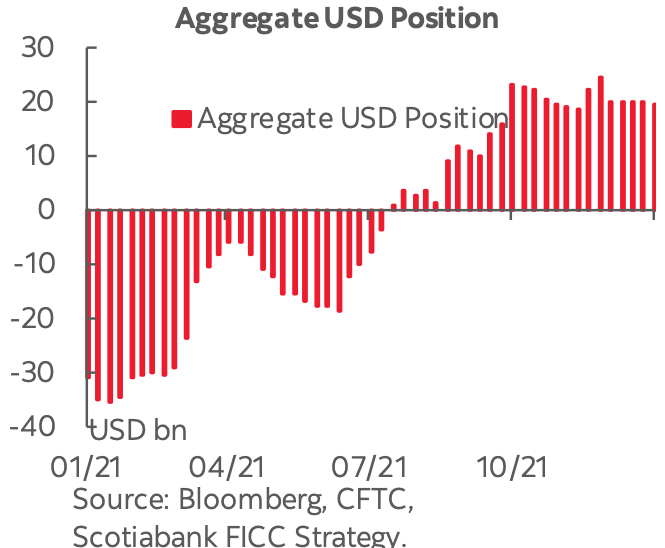 Above: The market is still 'long' the USD. Image courtesy of Scotiabank.

Data from the CFTC shows the market remains 'long' on the Dollar, a position adopted by the market as far back as mid-2021 when the currency started to outperform peers in anticipation of a withdrawal of stimulus at the Federal Reserve.

Investor expectations for 'more of the same' in 2022 appear intact at the start of the year but the risk is that such crowded positioning in fact acts as a headwind to further upside.

Barclays finds that since 2013 consensus trades during the first few months of the year only performed well in 2015 (short EUR/USD) and modestly well during the beginning of last year (the reflation trade).

"This could be the result of crowded positioning, as markets had already pre-positioned for those trades at year-end," says Martiznes.

Barclays hold a thesis that coming months will see a positive backdrop for risk and commodities and subsiding safe haven demand as the Omicron wave burns out.

Bond yields on U.S. government debt have soared to multi-month highs at the start of 2022 as investors price in up to four interest rate hikes at the Federal Reserve over the duration of the year, as well as the commencement of quantitative tightening.

Typically such dynamics would be positive for the Dollar as they imply greater returns for foreign holders of such assets.

The rise in yields since the beginning of the year - up to 1.80% on the ten year treasury bond - has brought yields on this bond in line with Barclays' forecasts of 1.65-1.75%.

They also think that the terminal rate is reasonably priced in at levels close to 2% and that the balance sheet runoff (quantitative tightening) does not fundamentally alter this outlook. 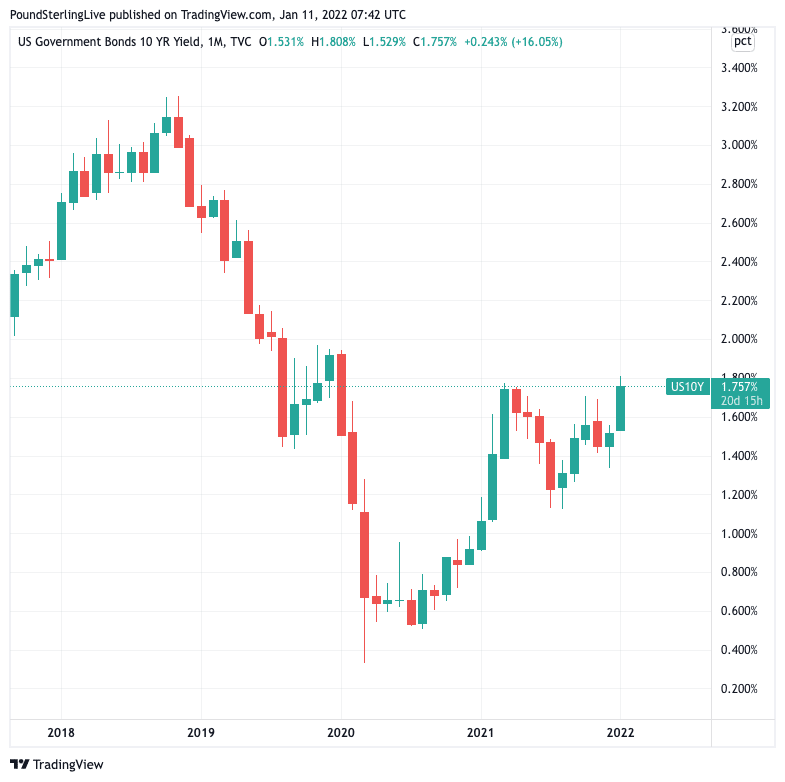 Above: A monthly overview of the movement in yields on U.S. ten-year bonds. Yields reached two-year highs at the start of 2022.

The bank's U.S. rates strategists believe that rates are likely to remain range-bound around current levels.

"We now expect balance sheet runoff to begin in Q3 (versus Q4 previously) with risks that the Fed could end purchases later this month," he adds.

Barclays finds the market is now close to fully pricing one hike for Fed's March meeting and 84bp for the end of the year, in line with their expectation.

Other foreign exchange analysts have also found that the Dollar tends to rally into the first Federal Reserve rate hike of the cycle.

For their part Barclays says there is no case for continuous yield support for the Dollar beyond the near-term.

"All in, we see limited further upside support for the USD from a hawkish Fed with the market having adjusted its pricing for an earlier lift-off and our view that long-term rates should be capped after the recent spike," says Martinez.