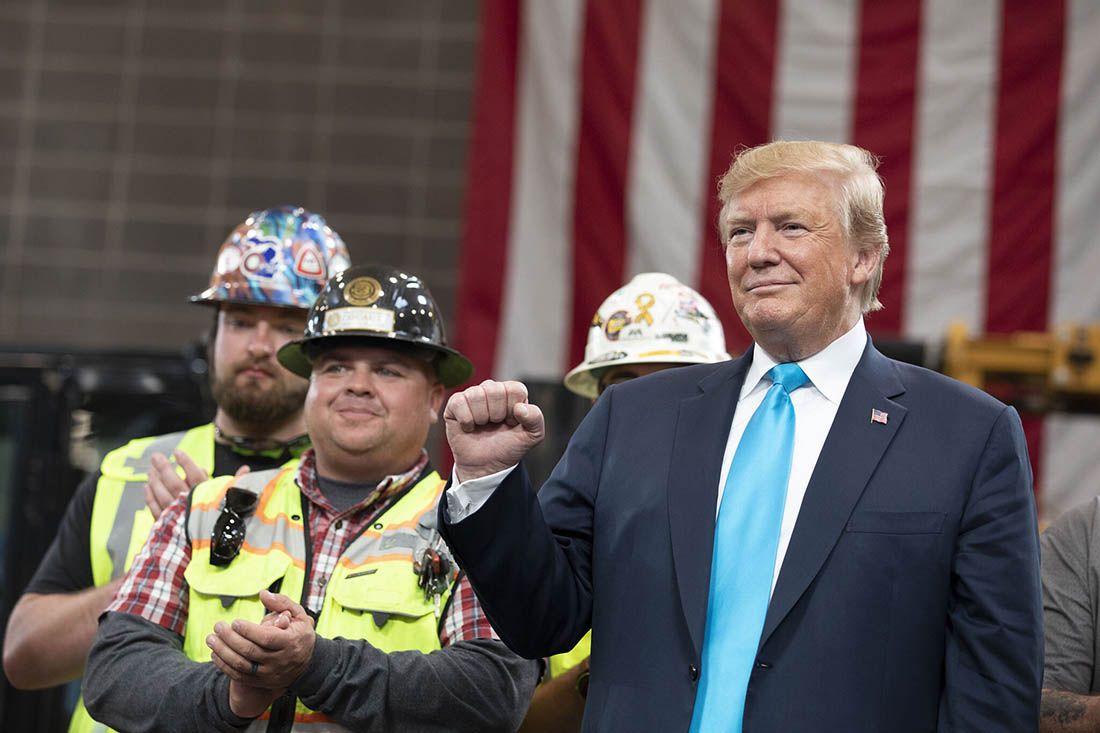 - USD steadies as others take breather after 'risk' rally.

- USD gains on JPY but suffers losses Vs EUR and GBP.

- Amid reports of 'phase one deal' being signed this Friday.

- And after UK election landslide in favour of Conservatives.

- But AUD, NZD and other 'risk' currencies to enjoy support.

The Dollar steadied Friday as a retreat by the Yen and pause for reflection in other currencies enabled the greenback to find support amid speculation that a 'phase one deal' with China could be signed ahead of the weekend, although the outlook for the U.S. unit is uncertain.

President Donald Trump has agreed a "limited phase one deal" that will at least temporarily end the trade war between the U.S. and China, according to reports from The Wall Street Journal and range of other publications. U.S. media are reporting the pact could be signed and formally entered into ahead of the weekend although details are scant and Chinese state-ran media have at best, issued only a lukewarm response to the claims.

Chinese authorities and official media so far haven’t given any information on China and the US are close to a deal. As the US side released optimistic information through various channels, the Chinse side has basically kept silent. This is a delicate situation.

The White House will cancel the Sunday implementation of a new 15% tariff on all of China's remaining annual exports to the U.S. and reportedly, cut by half the much higher tariff rate on around $360 bn of the world's second largest economy's goods trade with the U.S. And in exchange, China will agree to buy $50 bn of agricultural products from the U.S. There's so-far been no mention of the other concessions that were previously said to have been agreed. 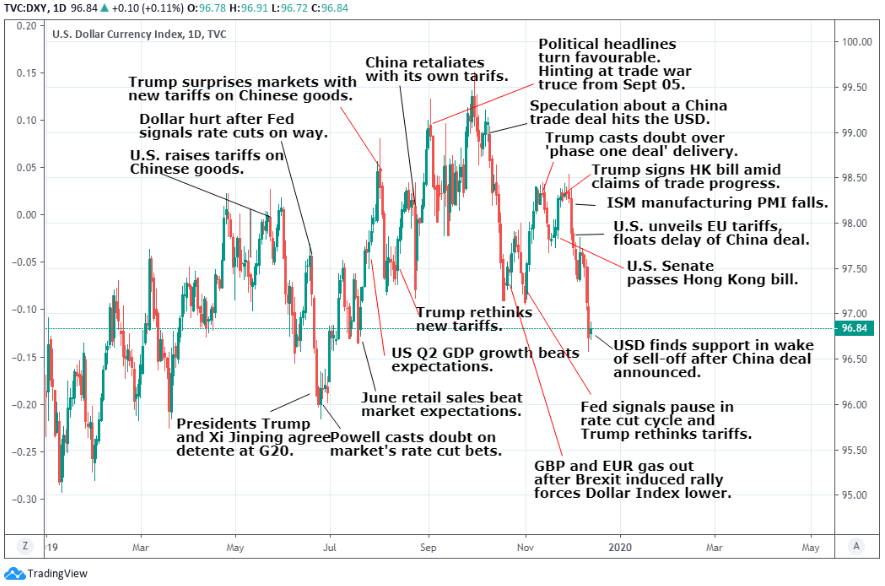 "The yen was the worst performing G10 currency overnight on the back of reports that President Trump had agreed to a limited Phase One trade deal with China, with USD/JPY heading to a 6-month high," says Fritz Louw, a currency analyst at MUFG. "A formal announcement and then indication of acceptance from China could see USD/JPY head further towards the 110.00-level."

President Trump already said on October 11 he'd struck a deal with China that would include not only agricultural purchases, but also cover key issues like intellectual property protections for U.S. companies and financial services, with U.S. banks tipped to be in line for access to the coveted Chinese market.

There was also supposed to be an agreement covering China's handling of its currency, although it's still unclear if any of the latter are included in the pact that's said to have been agreed. And there's already been suggestions the text of the accord will never see the light of day, reportedly at the request of the Chinese. Nonetheless, the reports prompted a strong rally in so-called risk assets, which were already buoyant beforehand. 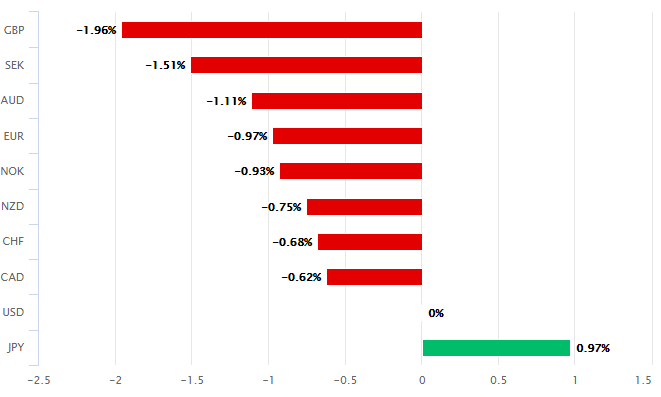 "In the G10 universe the usual suspects AUD and NZD had appreciated so much already on Wednesday that they were unable to better this much yesterday. However, it is more than bizarre that the initial reaction in EUR-USD was to the downside. If the escalation of the trade conflict was always USD positive in the past then the de-escalation cannot be USD positive too," says Ulrich Leuchtmann, head of FX strategy at Commerzbank.

The Dollar index paused for breath at the tailend of a punishing week Friday although it's not yet clear if the move marks the beginning of a turnaround or if it's simply the result of profit-taking among traders in some currency pairs. There were other factors also supporting the Dollar Friday including averting of another government shutdown in Washington, but it could be the behaviour of the Euro that has the greatest impact on the trajectory of the greenback up ahead, not least of all because it accounts for more than half of the Dollar Index.

Europe's single currency was hit hard by the trade war so many might assume it'd do well from an end to it but that's far from certain, mainly because use of the Euro as a so-called 'funding currency' appears to have picked up this year. Low interest rates have made the Euro cheap to borrow and a prime candidate for short-selling, with investors often now using it to ‘fund’ bets on higher yielding currencies in both the developed as well as emerging worlds. 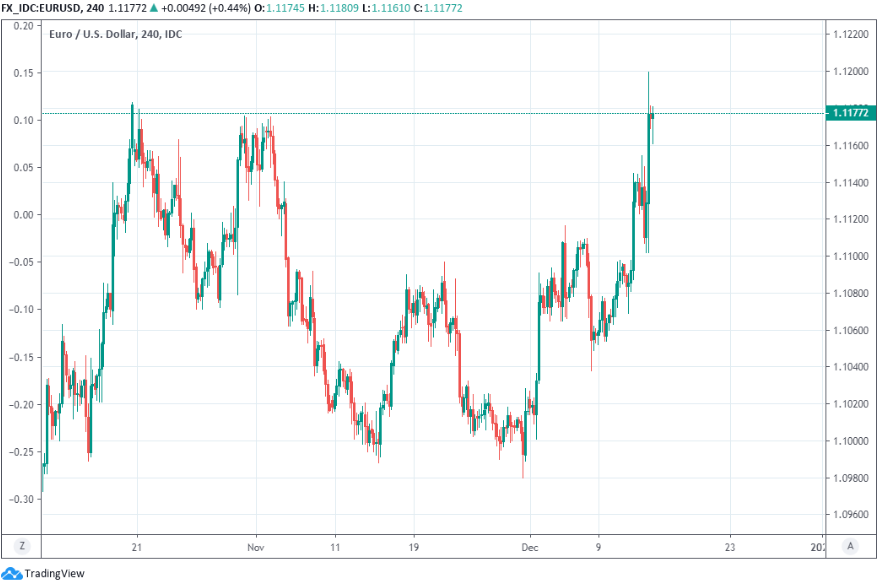 The 'funding' trend should mean good news that boosts emerging market currencies, like Friday's phase one deal, results in increased selling of the Euro. If that's the case then the Dollar index could find itself supported not only by gains over other safe-havens, but also over the Euro because with the single currency accounting for such a large share of trade with the Dollar, it doesn't require much movement in Europe to cause a shift in the 'broad' greenback.

But much about the Euro outlook also depends on developments in London because with Prime Minister Boris Johnson securing a landslide win in Thursday's election, markets now anticipate his withdrawal agreement will sail through parliament and that as a result, a 'no deal' Brexit could well be avoided. Analysts say that should lift the Pound as well as the Euro.

"A US/Chinese ‘phase one' trade deal is now within grasp and in the UK, the Conservative Party has regained control of the House of Commons. Weaker dollar, stronger pound," says Kit Juckes, chief FX strategist at Societe Generale. "The euro is helped by decreasing trade clouds and progress on Brexit, though domestic economic weakness remains the albatross round its neck...Our end-2020 EUR/USD forecast is at the top end of the range (1.20). It's that which drives our GBP/USD 1.40 forecast more than further GBP-specific strength." 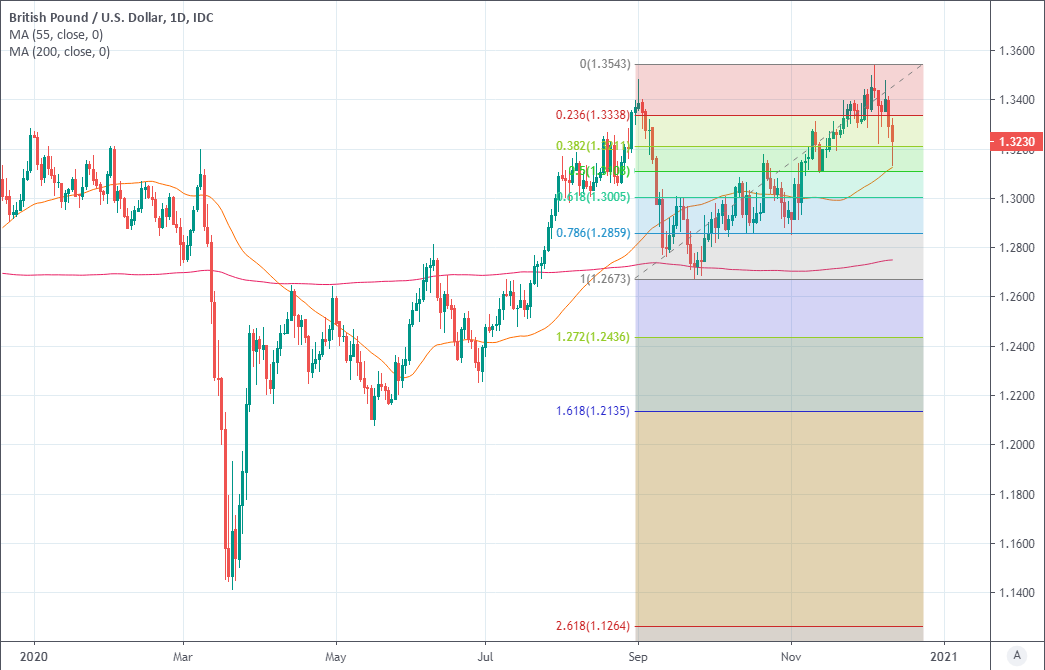