Pound Sterling has faded from a three-week high at 1.3174, struck on Thursday, November 09.

A broad-based rebound in the U.S. Dollar is being widely attributed to the decline with markets bidding the Dollar in light of U.S. Federal Reserve communication that they are likely to maintain an aggressive path of interest rate hikes over coming months.

From a technical perspective, Marios Hadjikyriacos, an Investment Analyst with brokerage XM says the GBP/USD exchange rate has slipped into neutral.

"The Tenkan- and Kijun-sen lines are negatively aligned, though they have both flatlined, overall pointing to a mostly neutral short-term picture for the pair," says Hadjikyriacos in a recent study of GBP/USD.

Hadjikyriacos says initial resistance to gains may occur around 1.3055, the Ichimoku cloud top.

"Further above and given a break of the 1.31 handle, Wednesday’s three-week high of 1.3174 would come back into view," adds the analyst. 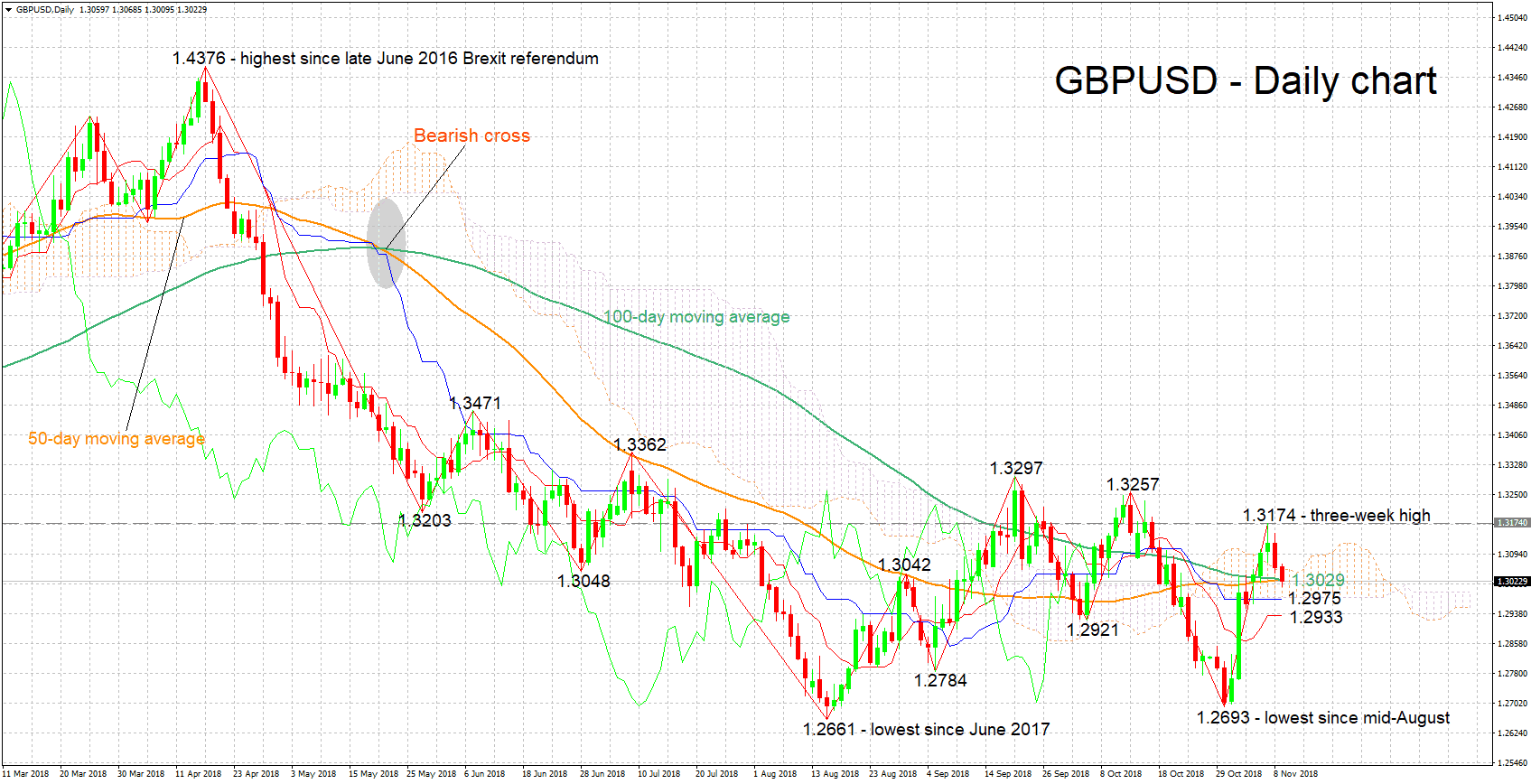 And where does downside support lie?

"In the event of a more decisive move below the 50- and 100-day moving average lines at 1.3029 (the two have converged) coming on the back of downbeat numbers out of the UK, support could occur from the zone around the Kijun-sen.

"The region around this also includes the 1.30 mark and the Ichimoku cloud bottom.

"Steeper losses would turn the attention to the Tenkan-sen at 1.2933; the area around this captures a previous bottom at 1.2921. Lower still, early September’s trough of 1.2784 would increasingly come within scope."

While technicals tell us the market is likely to consolidate we of course remain vigilant of further developments on the Brexit front, which could well be possible as the clock ticks down to the year-end deadline for negotiations to deliver a deal. 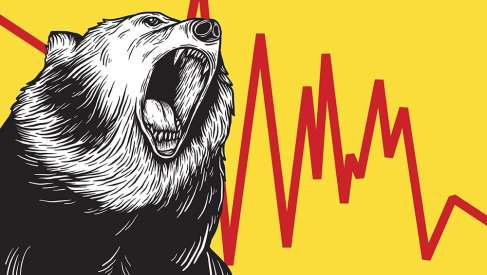 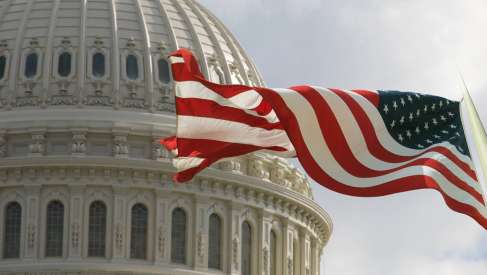