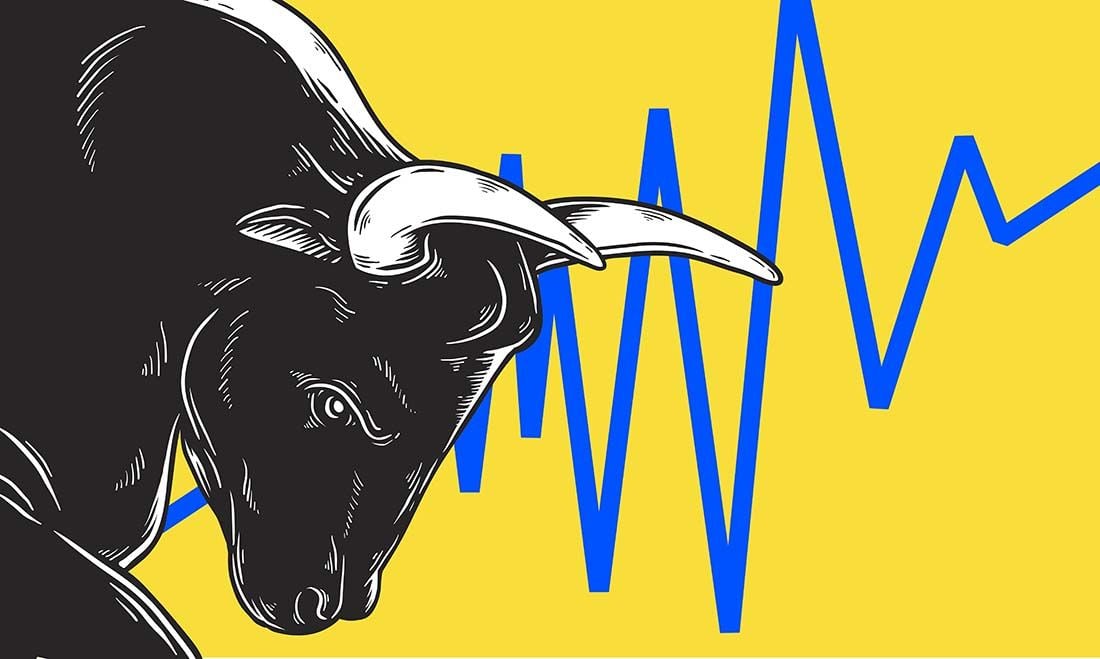 - This should lead to a surge higher for GBP/USD

- Possible spoilers is rejection of deal by parliament

The Pound-to-Dollar exchange rate could well reach 1.40 by the end of the year, says ING, in what might appear to be a bold forecast for the pair considering the pair's recent decline below 1.30 over the past 24 hours.

Part of Sterling's recent decline against the U.S. Dollar comes as markets fear the U.K. and E.U. will be unable to secure a Brexit deal before year-end while the Greenback's ongoing multi-month rally is yet to show signs of retracing.

However, strategists at ING - the Dutch-headquartered global bank - are maintaining a base-case scenario that sees the U.K and E.U. reaching some sort of a withdrawal agreement by the end of the year.

They cite two other factors informing their bullish forecast, which are "solid UK economic data" and "a cyclically weak Dollar".

UK data has held up better-than-expected this year with unemployment falling to 4.0%, and high-street sales still robust at 3.3% in August.

The consensus amongst economists is that the Bank of England would be raising interest rates if it were not for Brexit headwinds, and higher interest rates tend to drive up Sterling due to increased inflows of foreign capital drawn by the promise of higher returns.

Yet ING says that key positives needs to be in place before investors can feel "comfortable with participating in a broad GBP recovery".

These include a transition period being agreed and sufficient support for Prime Minister Theresa May from her Tory eurosceptics and D.U.P. allies to push any deal the government manages to agree through parliament.

The Pound is in a high-stakes game, and further declines are still possible ahead of any recovery, so ING recommends investors remain flexible.

"Stay nimble’ with your GBP positions remains our message for the next few months and we continue to warn investors of the possibility of a GBP/USD recoil to 1.36-1.38," says Viraj Patel, an analyst with ING Bank.

Dips below 1.30 are viewed as buying opportunities by ING:

"Any non-GBP related dips in GBP/USD towards 1.30 should be seen as a good opportunity for GBP bulls to go long and fade the noisy headlines."

The last two Tory party conferences saw the Pound fall dramatically following Theresa May's conference speeches and there is a risk the same could happen again this week, yet assuming ING's longer-term forecast is accurate the drop could provide savvy investors with the perfect discounted rate at which to buy the pair for a longer-term play.

"While we remain constructive on the big picture outlook for GBP/USD – and see 1.40 at the turn of the year – it’s difficult to ignore the potential downside risks stemming from UK politics in the week ahead," says Patel.

Consensus forecasts for the GBP/USD exchange rate at year-end are placed well below the 1.40 target eyed by ING, according to analysis made available by Horizon Currency Ltd, the document detailing the consensus forecasts can be dowloaded here.

"GBP has traded with a negative bias in and around the last two Tory party conferences; on average GBP/USD has fallen around 1.0% after PM May’s prior conference speeches. We wouldn’t be surprised to see a hat-trick of GBP sell-offs if the prime minister has another difficult conference," says Patel.

The call for caution for the duration of the Conservative party conference is one echoed elsewhere in the analytical community with analysts at Nordea Markets saying they are looking to be 'short' Sterling for the next two weeks.