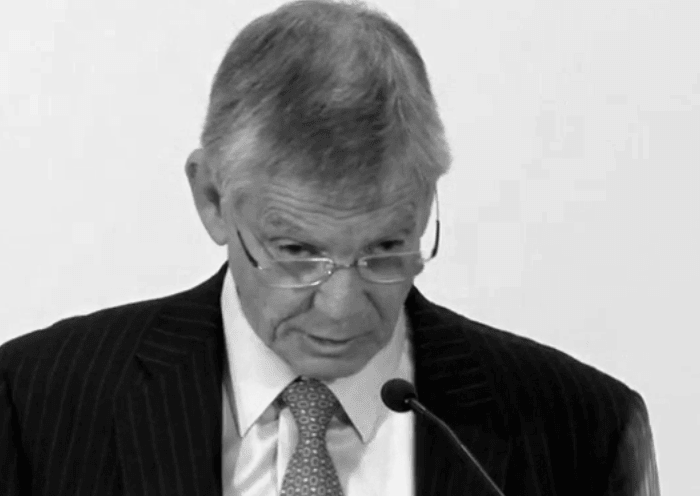 The New Zealand Dollar caught a fright in early August when the Reserve Bank of New Zealand (RBNZ) warned that it might intervene in the currency markets to stem the currency’s rise.

The New Zealand Dollar has been one of the better performing global currencies over recent months and there are concerns at the central bank that the rise will suppress New Zealand’s inflation and hamper the demand for the country’s exports.

Because New Zealand is not a member of the G20, the RBNZ is not bound by an agreement that disallows the gaining of competitive advantage by active currency market manipulation.

The prospect of intervention has implications for those watching the value of the New Zealand Dollar as it could significantly alter the direction of travel for the currency.

RBNZ Governor Wheeler and Assistant Governor McDermott raised the prospect of intervention  when responding to a question in the New Zealand parliament on what the RBNZ might do  about the currency’s strength.

Wheeler subsequently noted that the central bank's toolbox includes intervention capability (the criteria for which it is "always assessing").

McDermott in a subsequent interview stated that the change of language in the Bank's quarterly Monetary Policy Statement (a weaker NZD "is needed" vs. "would be helpful") should be seen as a first possible step toward potential intervention.

So how likely is the RBNZ to intervene in the markets?

Intervention is not imminent argues Joakim Tiberg, an analyst with UBS who has this week laid out a number of reasons that suggests the RBNZ might only react were the New Zealand Dollar to rise substantially higher.

There are two reasons why UBS believe intervention is not imminent.

1) The Criteria for Intervention Has Not Yet Been Met

Tiberg argues FX intervention outside times of extreme market disorder has been part of the RBNZ's toolkit since 2004.

The key condition for when it could be used is that the exchange rate must be "unjustified by economic fundamentals”.

To assess this, the central bank most importantly looks at the economy's broad cyclical position, the terms of trade, and the current account position.

“We do not think that these metrics flag a high probability of intervention at this stage,” says Tiberg.

McDermott's comments that "the traffic lights might not be on" suggest to UBS that the RBNZ agrees.

“We see room for the NZD to rally 4-5% further before FX intervention becomes a more realistic possibility,” says Tiberg.

“It is interesting that the RBNZ highlights the potential for intervention now rather than late last year when the currency was at a similar level,” reflects Tiberg. “Terms of trade have strengthened since then, and are currently around an all-time high.”

On this metric, the NZD looks undervalued to UBS.

Similarly, the bank’s analysis of current account dynamics highlights the NZD as cheap.

If interest rate differentials can be seen as a proxy for 'the economy's broad cyclical position' (perhaps a more subjective metric), the NZD appears overvalued.

So, the valuation picture is not actually that clear cut.

UBS note that in the past the RBNZ has tended to sell the NZD when the currency was rich vs. terms of trade (which it currently is not) and significantly overvalued (>13%) vs. OECD PPP.

The NZD is currently ~6% overvalued vs. PPP.

How Effective is the RBNZ at Intervention?

The New Zealand Dollar has most often fallen following NZD selling at the RBNZ; the speed and direction has been variable.

“However, as the currency was significantly overvalued on those occasions, it is difficult to say to what extent central bank selling influenced the glide path towards fair value,” says Tiberg.

“It is worth emphasising that the results may have looked very different had currency intervention taken place under less obviously mispriced conditions,” adds the analyst.

So while the issue is now a live one, we have some distance to travel before the threat is acted upon.