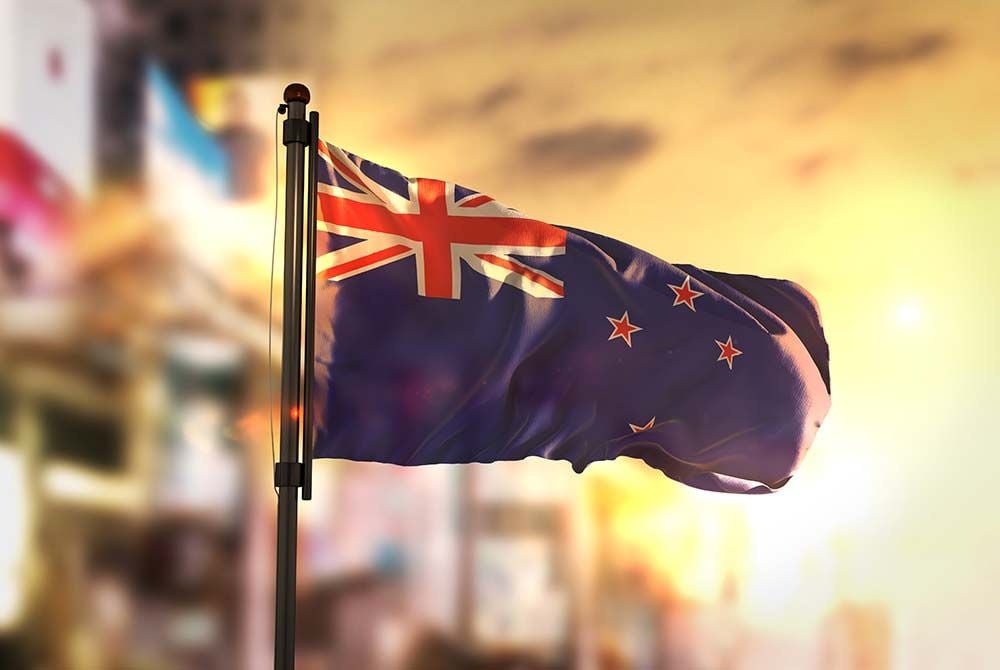 A part of New Zealand’s economy entered a second ‘lockdown’ midway through the third-quarter with a return to Alert Level 4 restrictions on movements and activities of people, although Treasury said Friday that the impact on the fledgling recovery was likely not as bad as was once feared.

Better-than-expected second quarter data underpins new Treasury assumptions which, although still highly imperfect, “would still leave the level of GDP slightly ahead of forecast.” Treasury now estimates a third quarter rebound of between +7% and +10% even after the August shutdown.

“Card spending data suggest that spending has recovered this week, though Auckland remains slightly below the Alert Level 1 average,” Treasury says. “We assume that Alert Level 1 is in place from the December 2020 quarter until 1 January 2022, after which border restrictions are removed.” 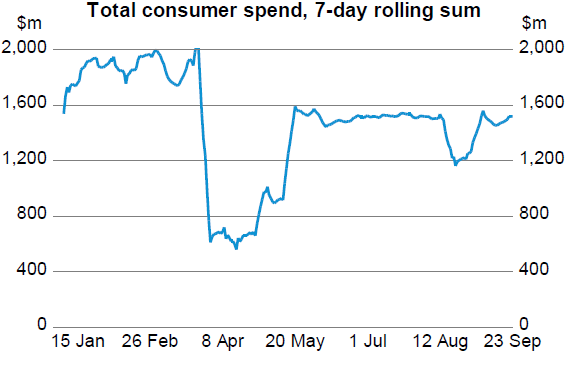 Supported by an effective government fiscal support programme, private consumption is returning to pre-August levels in New Zealand although perhaps revealingly for the non-retail parts of the economy,' electricity demand has fallen toward the lower end of its second-quarter range.

Meanwhile, and possibly for the duration of the next calendar year, the country’s renowned and economically-significant tourism industry remains closed and so continues to hamstring the recovery. 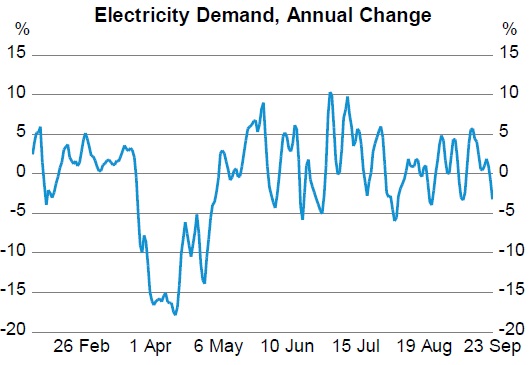 New Zealand’s Dollar gave short-shrift to these cautionary factors on Friday however, rising against all major currencie except the U.S. Dollar.

“Shorts continued to be pared over uncertainty surrounding the stimulus bill and a weaker macro backdrop. As we head into the start of presidential debates next Tuesday, we can expect a pickup in volatility, and likely a higher USD. Longer term, we expect the USD to weaken strategically,” says Bipan Rai, North American head of FX strategy at CIBC Capital Markets.

NZD/USD fell Friday, though only by around -0.06% and less than other major currencies while all other Kiwi major Kiwi exchange rates were higher for the session, although it’s a long way from being clear whether this pattern of performance is sustainable. Rai’s CIBC colleagues say that large institutional investors are still running bets in favour of NZD/USD and at a point when the U.S. Dollar is stirring and the Chinese Yuan is softening, which means the Kiwi currency could be found wanting and caught short in the coming days and weeks if the U.S. Dollar continues to rally. 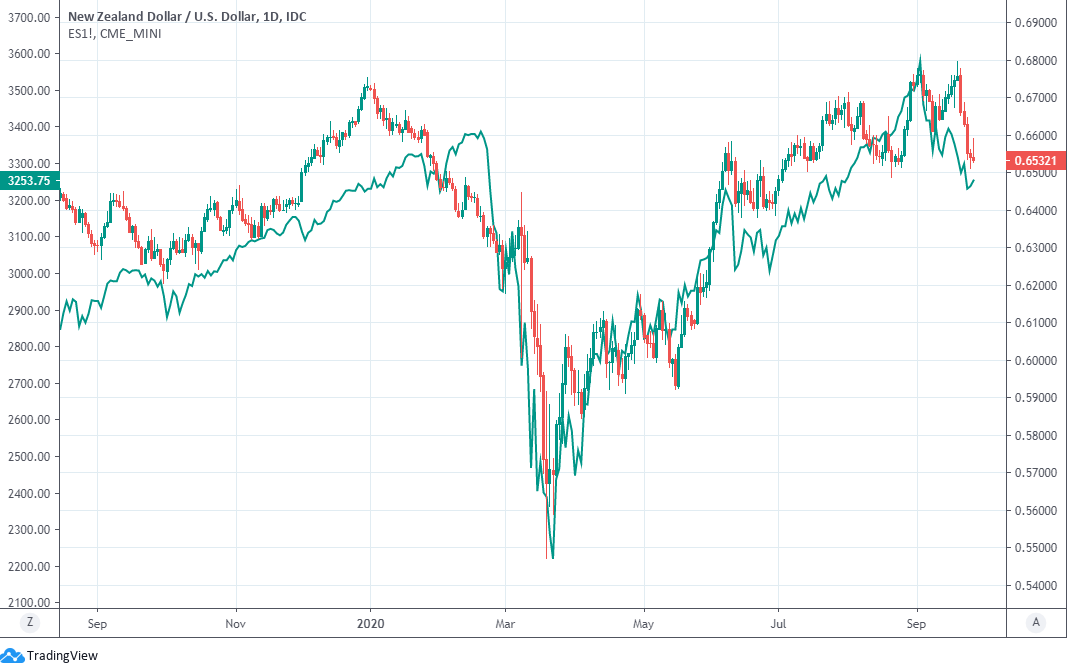 An institutional rethink would weigh on NZD/USD while CIBC has warned that “Danger lurks below 0.6393, which is also the 200-day SMA.” New Zealanders themselves also have their doubts about the Kiwi outlook too.

“The Kiwi does face challenges on the monetary policy front and as bond yields go lower we are likely to see more investor allocation out of the local market. We are also mindful of other risks on the horizon – like the US elections and clear signs that COVID-19 isn’t under control globally – which are resulting in some caution on the risk appetite front,” says David Croy, a strategist at ANZ

Sterling is burdened by a Bank of England which, like the Reserve Bank of New Zealand, is mulling whether there might be merit in a negative interest rate policy. But it also has to contend with the last legs of the Brexit process. 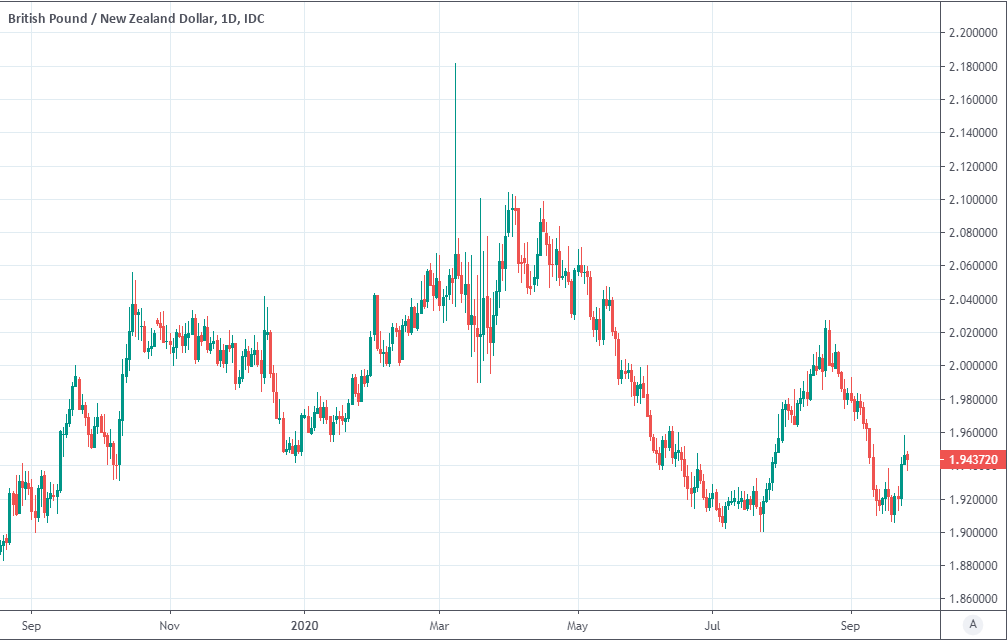 “NZD/GBP has bounced and Brexit fears do offset the RBNZ’s dovish bias, suggesting less downside risks for this cross. Consolidating," Croy says, before suggesting GBP/NZD should find support around 1.9011, but also that it could struggle to get above 1.9607 in the weeks ahead.

European negotiators sounded more upbeat when arriving in London this week, expressing determination and confidence that a deal could yet be reached while saying nothing more of the controversial Internal Market Bill nor of how any eventual agreement might actually be delivered.

Friday came with reports of comments from an anonymous UK official including the claim “If the gaps in these areas are to be bridged, the EU’s more constructive attitude will need to be translated into more realistic policy positions in the days to come,” referring to matters of "fishing and the level playing field.

Those terms describe EU demands for an automatic entitlement to access British fishing waters and control over vast swathes of post-Brexit economic policy through a so-called ‘level playing field agreement.’