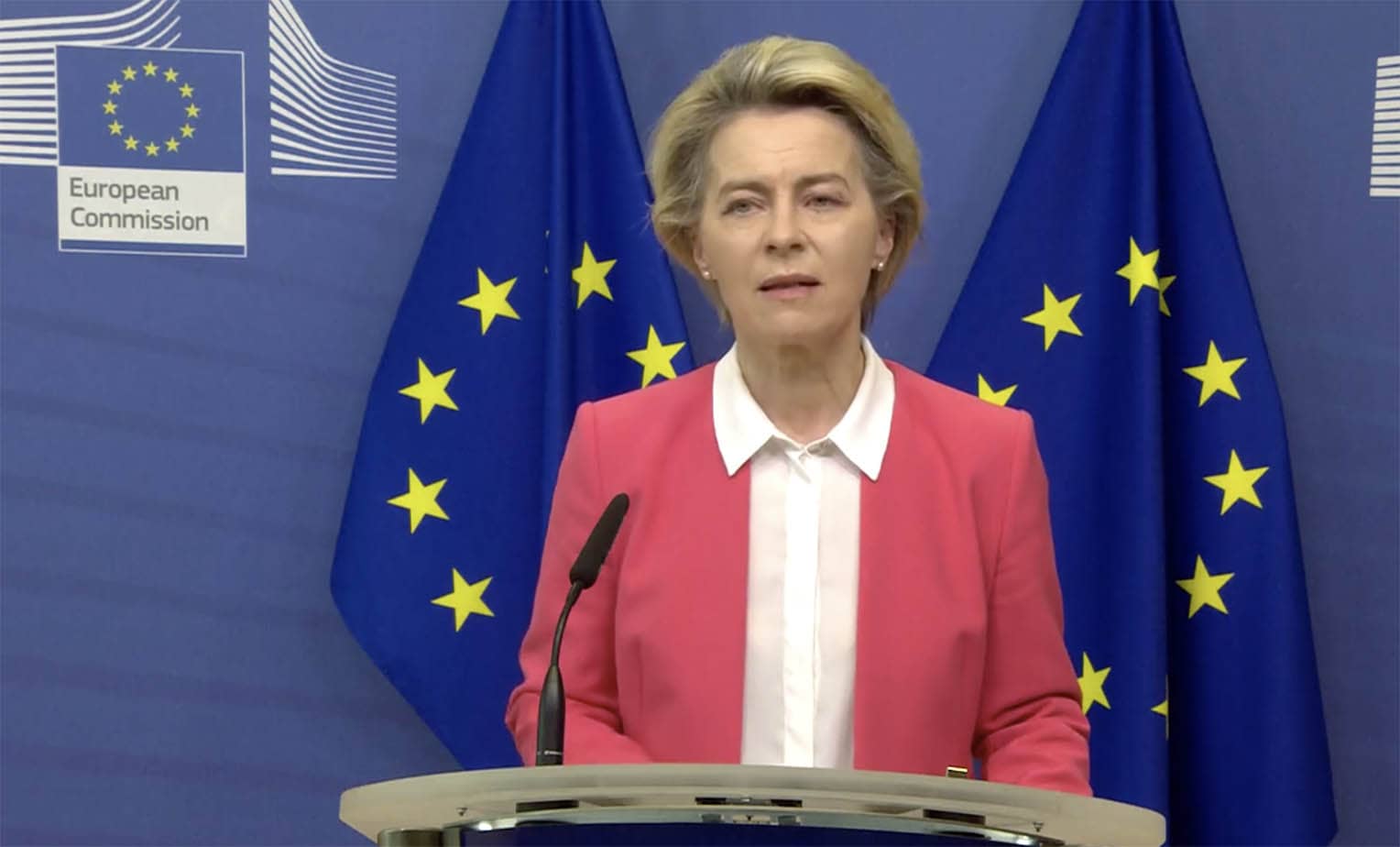 A positive shift in tone on post-Brexit trade negotiations between the EU and UK on Sunday sent the British Pound higher at the start of the new week as foreign exchange markets opened in Asia.

Last week the two sides agreed that unless notable progress had been made by Sunday they might end talks.

“Despite the exhaustion after almost a year of negotiations, despite the fact that deadlines have been missed over and over we think it is responsible at this point to go the extra mile," said EU Commission President Ursula von der Leyen in a statement released on behalf of her and UK Prime Minister Boris Johnson on Sunday 11:45 GMT.

The statement came following a phone call between von der Leyen and Johnson to assess the progress made between their two teams, which von der Leyen decribed as being constructive and useful.

Notably, the two sides have not suggested any new deadline which further underpins a perceived desire to see a deal done.

As long as the two sides are engaged in discussions then the prospect of a deal is likely and it is possible that talks go to December 31 when the transition period runs out, although the prospect of it coming at some point this coming week is more likely.

We had a useful call with @BorisJohnson this morning.

We agreed that talks will continue.https://t.co/rZpN4PmS1i

Numerous media reports are suggesting some progress has been made between negotiators overnight, leading to the agreement to keep talking.

A worst-case scenario outcome from the perspective of the Pound Sterling exchange rates was that the two sides decided to call an end to talks on Sunday, leading to a messy start to the new week.

The best-case scenario was alwats that the two sides agree to continue discussion, which has been borne out.

Should a deal be secured over coming days the Pound would likely run notably higher given the currency suffered some notable declines over recent days which must be pared.

"GBP has opened some 1% higher in early Asia trade after the UK and EU agreed on Sunday “to continue the talks and to see whether an agreement can even at this late stage be reached.” We expect GBP/USD to fall towards 1.2800 in the short term if there is no post‑Brexit trade agreement as UK interest rate expectations adjust sharply lower. If there is a deal, GBP/USD can recover to 1.3600," says Kim Mundy, a foreign exchange strategist at CBA.