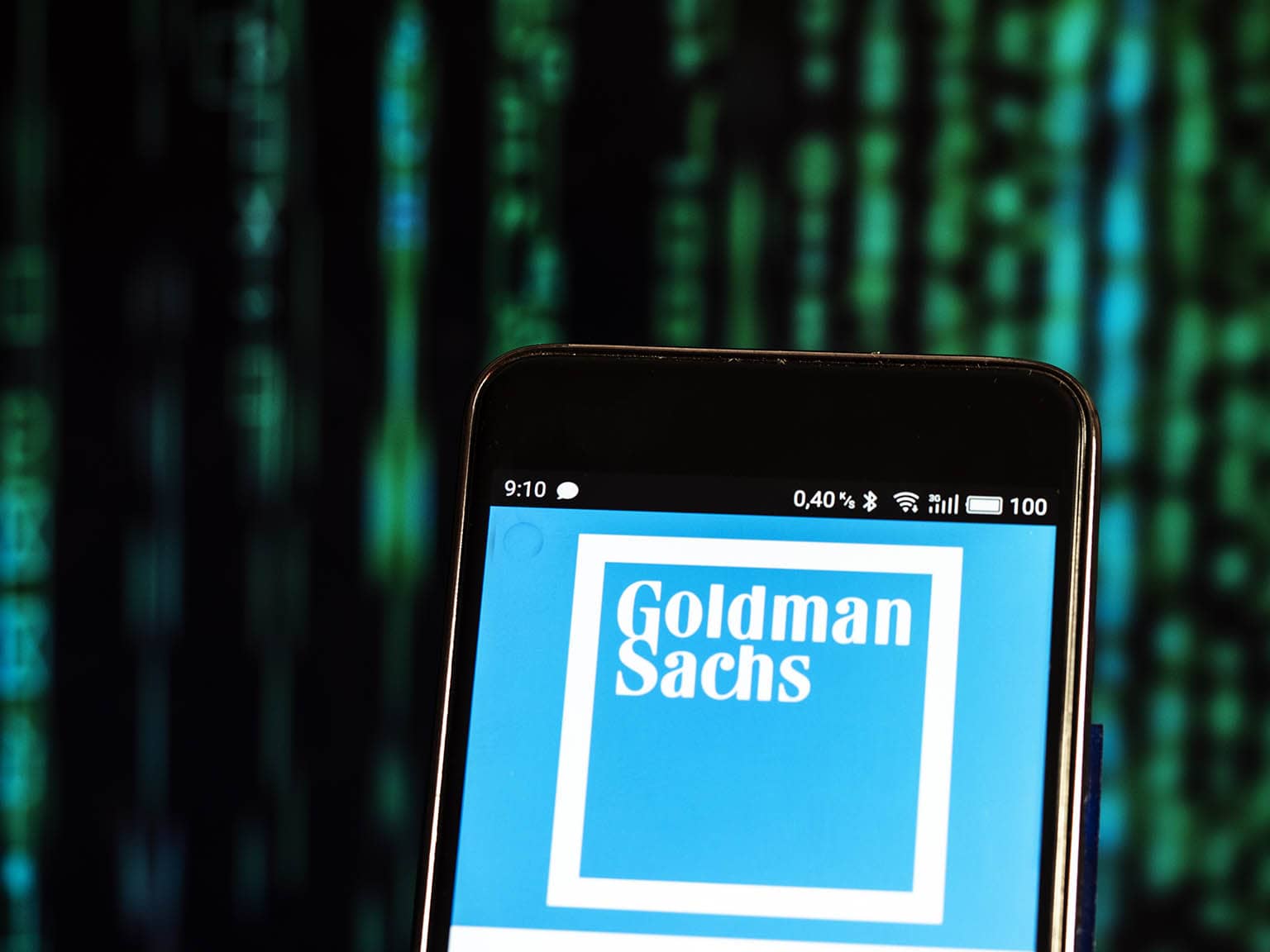 The UK currency has come under significant pressure in September owing to a spike in expectations for a disruptive 'no deal' outcome to Brexit trade negotiations, however the sell-off now leaves the British Pound looking relatively cheap and prone to a recovery given that trade negotiations continue.

In a weekly currency briefing Goldman Sachs say the the market-implied odds of a disorderly EU exit appeared to have declined last week, "which may be reflecting opposition to the Internal Market Bill from the House of Lords, constructive comments about negotiations from EU President Ursula von der Leyen, and concerns about the Good Friday Agreement expressed by a number of US officials," says analyst Zach Pandl at Goldman Sachs.

Last week saw European Commission President von der Leyen say of a trade deal, "I am still convinced it can be done." The message came as a timely reminder that despite the tensions that characterised the first half of September, the two sides were nevertheless negotiating and intent on finding a solution.

Meanwhile, the UK government offered a compromise on the details of the controversial Internal Market Bill which will essentially allow Parliament a greater say in how some elements of the Bill are executed.

There were fears that the controversial legislation would all but scupper the chances of a trade deal being agreed, however the UK government's concession appears to have taken some heat out of the debate.

According to Goldman Sachs, recent developments mean the odds of a 'no deal' outcome have reduced somewhat.

"Using our existing 'deal' target of 0.87 for EUR/GBP, and our “no deal”/disorderly exit target of 1.00, current spot levels imply a 'no deal' probability of 30-35%, down from 40-45% last Friday. Despite the decline, we still see the market-implied “no deal” odds as too high, and therefore favour tactical shorts in EUR/GBP," says Pandl.

The view that the Pound might now be undervalued given the view that trade negotiations remain alive does appear to be shared by some participants in the market, given the Pound did manage to recover some ground last week:

However, the prospect of a sizeable recovery in Sterling is still likely to be elusive says Goldman Sachs.

"We are not ready to endorse a more constructive medium-term view on the Pound," says Pandl. "The UK runs a sizeable current account deficit, which is probably in excess of structural norms for the UK economy (according to the IMF and our own models).

The Pound's longer-term future rests with how attractive a destination for international investors the UK remains, with concerns raised by numerous economists over the potential impact of Brexit.

"In recent years the UK has financed the current account deficit with sizeable portfolio and FDI inflows. It remains to be seen whether international investors remain as attracted to UK assets post-Brexit, when the country will have new economic relations with its largest trading partner, and with the BOE still apparently contemplating negative interest rates. For these reasons we still prefer other crosses to express broad Dollar weakness," says Pandl. 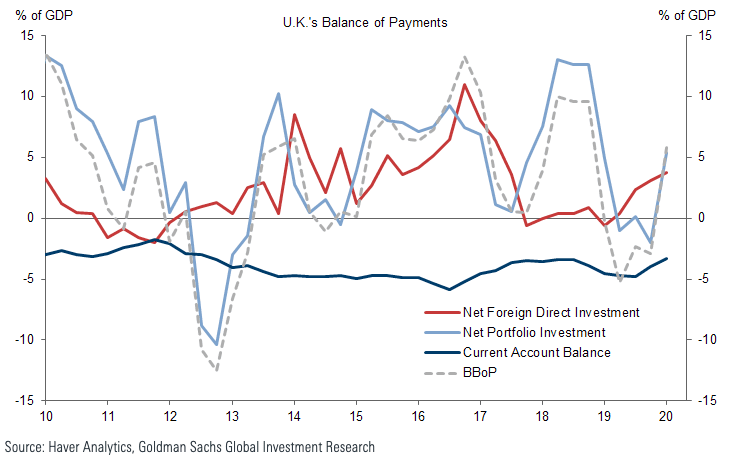