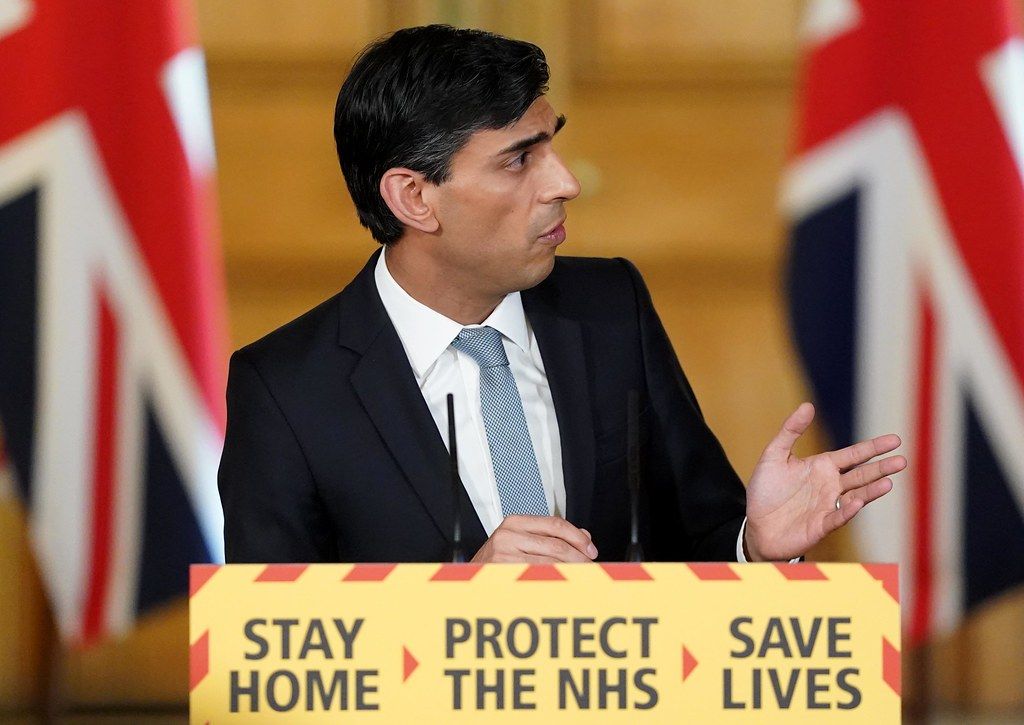 The British Pound is forecast to maintain a subdued tone on foreign exchange markets that could see short-term trends of depreciation against the Euro and Dollar extend, with one investment bank saying they are expecting further losses on a combination of factors.

Credit Suisse, the Swiss-based multi-national banking and financial services provider, tell clients in a recently released research note that they believe the Pound to be one of the must vulnerable of the world's major currencies for the foreseeable future, courtesy of a combination of Bank of England policy, domestic covid-19 lockdown policy and growing anxiety over Brexit negotiations.

"We prefer GBP as our core G10 short," says Shahab Jalinoos a strategist at Credit Suisse. A 'short' is whereby a trade is entered into that would deliver positive reutrns if an asset declines in value.

The expectation for Sterling weakness comes as the Pound is seen underperforming its rivals over the course of the past week and month, amidst a cocktail of building pressures as we reported recently. The Pound-to-Dollar exchange rate is on Thursday trading at its lowest level in a month-and-a-half at 1.2205, while the Pound-to-Euro exchange rate is trading at 1.1295, having reached its lowest level since April 01 over the course of the past 24 hours at 1.1264. 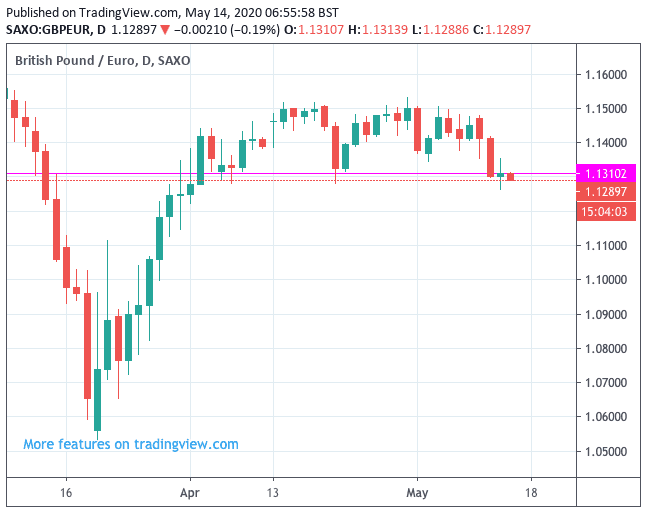 Expectations for further weakness in Sterling at Credit Suisse are driven in part by the expectation that the Bank of England will maintain an aggressive and outsized presence in the UK's sovereign bond markets, buying up government-issued debt in order to ensure the yield paid by the government on that debt to investors does not shoot higher.

With the government requiring billions more to spend in order to fight off the economic effects of the coronacrisis, the Bank of England will likely increasingly find itself as the buyer of last resort propping up the bond markets.

Consensus expectations are that the Bank of England will announce another increase in its asset purchase program by up to £200BN at its June meeting.

On Tuesday the Bank's Deputy Governor for Monetary Policy Ben Broadbent said the Bank stands ready to deploy whatever tools necessary to keep the market and economy functioning.

"This certainly plays into our view that significant central bank purchases of vast net gilt issuance levels by a UK Treasury with a “twin deficit” problem that doesn’t have the luxury of a reserve currency typically leads to currency weakness," says Jalinoos.

The Pound fell on the day, with some analysts suggesting not only would the Bank consider further expanding its quantitative easing programme but it might even consider slashing interest rates into negative territory.

On the same day Chancellor of the Exchequer Rishi Sunak announced the jobs retention scheme - that sees the government fund wages of furloughed staff in the private sector - would keep running until October.

"Although this generosity will be welcomed by many, some estimates put the resulting cost at up to £12BN each month," says Jalinoos, a cost that underpins the view that the UK's budget deficit will balloon over coming months and years.

The press is meanwhile reporting of leaked government documents that show the Treasury will look to plug the huge gap in in the country's finances by announcing new tax increases. Pensioners, workers and homeowners may all need to pay more to fund the growing cost of the virus crisis it has been reported.

In documents presented to the Chancellor, officials have set out options for how to fund the expected gaping hole created in the public finances. Rises to income tax, VAT, national insurance and corporation tax are all under discussion.

Credit Suisse's bet against Sterling is also built around a belief that the UK's exit from lockdown will prove to be chaotic, based on the evidence that the steps set out this week have been poorly-received.

This week saw the government announce lockdown restrictions would ease in an effort to kick-start the economy which is undergoing a substantial decline, but given there is significant political opposition to the ending of lockdown the process in the UK will be anything but smooth.

Pound Sterling Live have meanwhile been reporting over recent weeks that the Pound's recovery potential is likely to be severely limited by fears the UK and EU will fail to reach a trade agreement, with a key July 01 deadline looming fast and only two more rounds of negotiations remaining.

There is now a growing sense that trade talks will become a strengthening headwind that will send Sterling valuations into reverse as market anxieties grow in the approach to July 01.

"We note that trade talks with the EU have resumed, with a press conference expected on Friday. We remain skeptical that breakthroughs are likely and still see a downside risk asymmetry for GBP," says Jalinoos.

Credit Suisse are targeting 1.20 in the Pound-to-Dollar exchange rate, but they say a negative GBP view can also be expressed against the likes of the Scandinavian currencies as well as the Australian Dollar and Canadian Dollar.

Pound Sterling Live would expect any broad-based downturn in Sterling to also be reflected in the Pound-to-Euro exchange rate which has over recent years proven to be a particularly accurate gauge of anxiety over Brexit.

The UK remains committed to leaving the EU, with or without a trade deal, at the end of the current transition period on December 31, 2020.

A decision on whether to extend the transition period has to be taken by July 01.

"A bigger headwind for GBP is the uncertainty related to UK‑EU Brexit negotiation. So far very little progress has been made on Brexit," says Elias Haddad, a foreign exchange strategist at CBA.