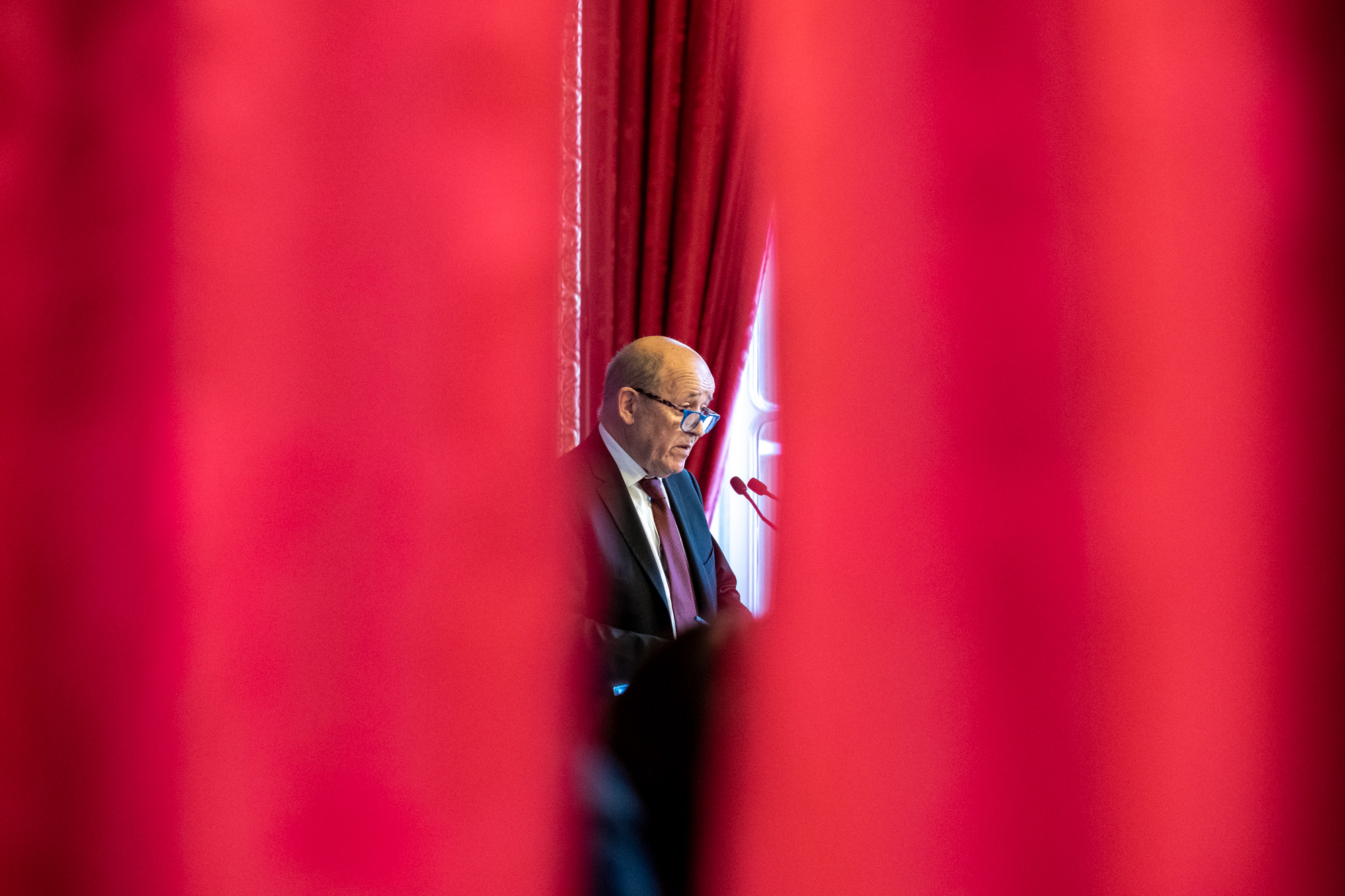 The British Pound trades above the psychologically significant 1.20 level against the Euro and 1.30 against the U.S. Dollar at the start of the new week, however we expect negative headlines on the matter of trade negotiations to keep the UK currency's upside potential capped this week.

Trade negotiations will jump back onto the agenda for the Pound with David Frost - the UK's chief Brexit negotiator - expected to say in a lecture in Brussels on Monday evening that the EU’s push to make the UK stick to its rules will reduce the chances of a deal.

Frost will say the UK does not want a unique or special deal, but is merely asking for a copy of the deals the EU has already struck, such as with Canada and South Korea. The UK is "not asking for anything special, bespoke or unique," a spokesperson for the Prime Minister's office told The Times, the UK will set out demands for a "deal like the EU has struck previously with other friendly countries like Canada".

Those countries have virtually tariff-free trade with the EU but do not have to follow EU rules.

Frost is tipped to say the UK's position is that any deal cannot include any regulatory alignment, any jurisdiction for the Court of Justice of the European Union over the UK’s laws, or any supranational control in any area.

The EU is believed to be wanting the UK to commit to alignment on subsidies, comply with its standards on tax and stick to its rules on workers and the environment in order to ensure the UK does not become a competitor.

The significant disagreement between the two sides, before trade negotiations have even officially begun, will keep foreign exchange markets wary of the two sides failing to settle on a deal by the end of 2020.

While the Pound remains one of the better performers of 2020, the risk premium associated with Brexit negotiations will likely ensure Sterling's gains are capped.

The Pound-to-Euro exchange rate last week rose to record its highest level since December when it hit 1.2054.

The Pound-to-dollar exchange rate rate recovered ground to record a high of 1.3069.

"We believe that the GBP will weaken as the problems associated with negotiations with the EU emerge and the end of the transitional period approaches," says Lars Henriksson, Senior FX Strategist at Handelsbanken. "We think that in the end the UK and the EU will most likely agree some sort of a fudge that avoids a disorderly end to the transition period."

Headlines out at the start of the week are hardly encouraging, with Monday's edition of The Times leading with "Britain and EU will 'rip each other apart' on trade".

According to the newspaper, Jean-Yves Le Drian, the French foreign minister, said that the negotiators were likely to rip each other apart, with the two sides expected to fight particularly hard over fishing rights.

"But that is part of the negotiation. Everyone is going to defend their interests."

France is seen as by far the most 'hawkish' EU country when it comes to positioning ahead of the trade negotiations, particularly as the country is fearful of its fishermen losing access to UK waters.

"Fishing cannot in any way be a bargaining chip in the negotiations," says Le Drian. However, the UK Government has made it a concrete pledge that Brexit means the UK regaining sovereign control of their territorial waters, allowing for direct control as to which nations can access them.

"As the negotiations between the UK and the EU will probably be tough and long, 2020 is likely to prove to be another bumpy year for the Pound," says Thomas Pugh, UK Economist at Capital Economics. "We doubt the pound will rise much as long as there remains the possibility of the UK trading with the EU on WTO terms at the end of the year."

Under such a scenario, Capital Economics forecast Sterling could "drop significantly", with the GBP/USD exchagne rate falling to as low as 1.15 and the GBP/EUR exchange rate going as low as 1.05), "or a bit below," says Pugh.