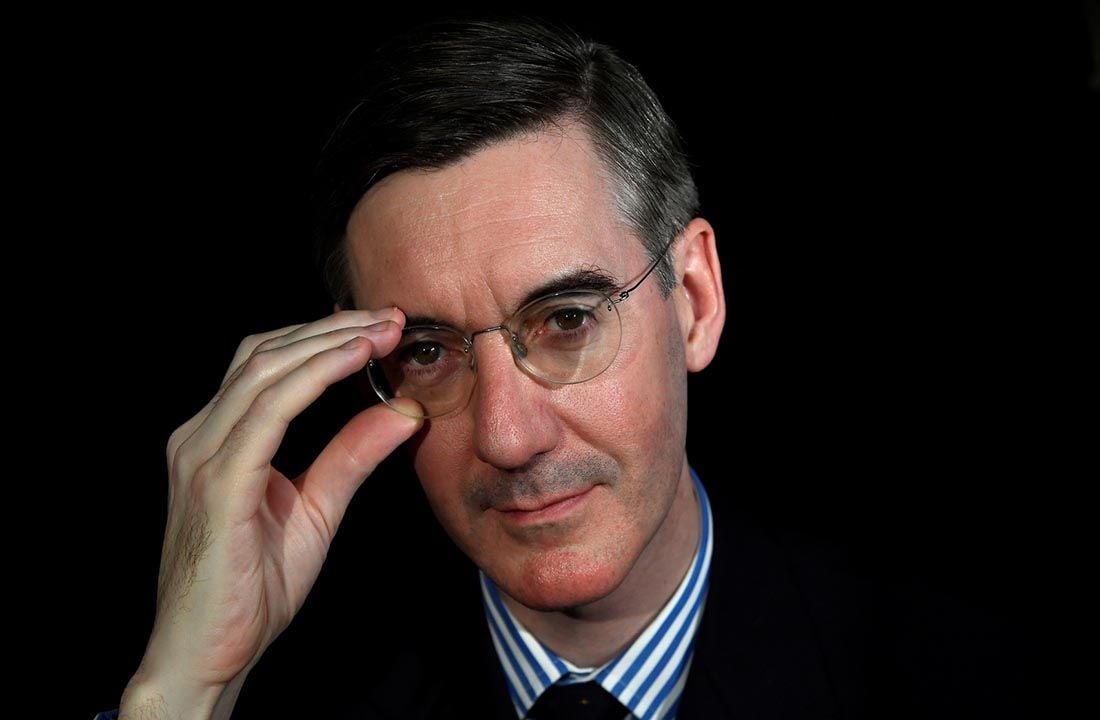 Pound Sterling has faded from a multi-month best against the Euro as markets realise U.K. Prime Minister Theresa May faces a potential mutiny from her own party over the Brexit deal she she has reached with the European Union.

Initial reaction from Brexiteers in the Conservative party, as well as key allies in the Democratic Unionist Party - May's partners from Northern Ireland - suggests the deal will fail to move through parliament in its current form.

For Sterling, we are about to enter stage two of the Brexit deal saga: the passing of the deal through parliament. We reported earlier this month that only when it appears the deal will pass will the Pound realise its potential and rally further.

"It is understandable that there has been a lack of follow through Pound strength on the back of the Brexit agreement between the EU and UK," says Lee Hardman, a foreign exchange strategist with MUFG in London. "For the Pound to stage a more sustained rally, market participants will need to be more convinced that a disorderly “No Deal” outcome will be avoided."

For analysts at Bank of America Merrill Lynch, a deal covering the terms of the U.K.'s withdrawal from the E.U. is the first precondition for the British currency to extend its recovery.

And passing that deal through the divided gauntlet that is the U.K. parliament is the second, final and most formidable obstacle blocking the path higher for Pound Sterling.

Bank of America's strategists say they are confident a deal can be reached with the E.U. but are less certain about whether it will be palatable enough for sufficient numbers of MPs to vote it through the House of Commons and House of Lords.

The Cabinet will meet at 14:00 GMT today to discuss the compromise on Brexit terms.

"Little is known about the content of the draft (500 page) document outside of the cabinet ministers who were briefed last night and the Cabinet’s response is the first hurdle for GBP," says Adam Cole, a foreign exchange strategist with RBC Capital Markets.

The draft withdrawal agreement, which has been drawn up alongside a statement of future relations with the E.U., has not been published but is said to run to some 500 pages.

The backstop within the agreed draft aims to avoid any 'hard border' being erected between Ireland and Northern Ireland by keeping the U.K. aligned with the E.U. customs union.

However, the fear is that this alignment in the backstop won't be limited but will instead keep the U.K. under the E.U.'s arm for an extended period.

Leading Brexiteer Jacob Rees-Mogg told BBC Newsnight he was so unhappy with the agreement he could withdraw his backing for May.

The ERG are said to be unhappy with rumours the backstop proposed in the deal contains a series of “level playing field” concessions had been agreed in Brussels, meaning that Britain was likely to sign up to E.U. rules on the economy, state aid, climate change, social and environmental issues as well as certain tax rules.

Former foreign secretary Boris Johnson described the reported agreement over the Northern Ireland backstop as "utterly unacceptable to anyone who believes in democracy", and said he would vote against it.

Former Brexit Secretary David Davis said, "Cabinet and all Conservative MPs should stand up, be counted and say no to this capitulation."

DUP leader Arlene Foster warned it would be "democratically unacceptable" for Northern Ireland's trade rules to be set out by Brussels, and that "without a clean exit, the UK will be handcuffed to the EU".

Nigel Dodds, Westminster leader of the Democratic Unionist Party (DUP), is said to be upset by reports that there would be "deeper" alignment between Northern Ireland and the E.U. than the rest of the United Kingdom.

Therefore, there is a long way to go yet before markets can be confident a 'no deal' Brexit will be avoided and start snapping up a cheap Pound.

"The extent of the rebellion in the broader party, and the chances of the bill passing, will be clearer once the content is known in the coming days and MPs make their views clear. But we already think GBP may be overreacting to the upside and faces considerable challenges as the process of ratification continues," says RBC Capital's Cole.