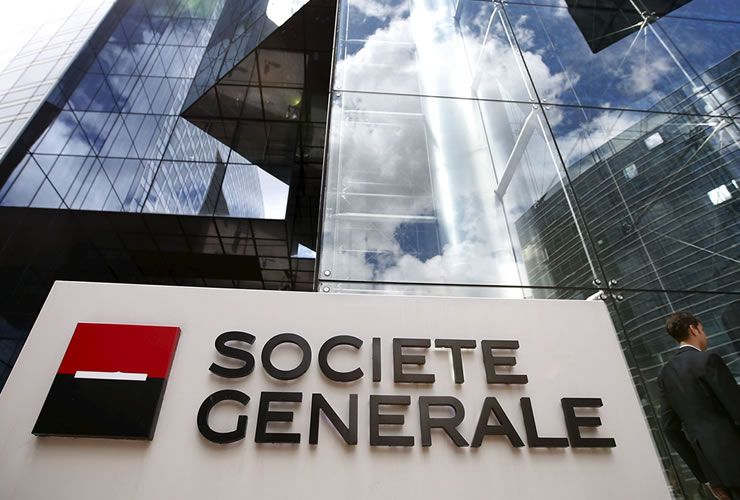 Kit Juckes at Societe Generale believes the conditions are ripe for the Euro v Dollar exchange rate to rush to 1.20 this summer and make life difficult for the team at the European Central Bank.

Juckes makes his views known in the wake of the July Federal Reserve policy update in which the Fed highlighted their concerns that US inflation was looking rather lethargic; something that undermined the Dollar.

The response by currency markets was notable with the GBP/USD racing to fresh ten-month highs and the EUR/USD reaching 1.1772 - yet another two-and-a-half year high.

It’s not long 1.20 is achieved says Juckes who warns the “danger is that we have a typical summer overshoot”.

“By the time the ECB meets again, they may well find a euro is worth USD 1.20, which really won’t help their inflation forecast at all,” says Juckes.

Like the Fed, the European Central Bank is also fighting to get inflation back to its 2.0% target but a rapid rally in the Euro makes this difficult as it presses lower on imported inflation.

The cost of imports fall, and therefore inflation falls alongside.

Recall earlier this month ECB President Mario Draghi appeared to suggest he was not worried about the rise in the Euro.

Draghi and the ECB probably did not see the latest shift in tone at the Federal Reserve coming.

While many of the key phrases in the FOMC statement were unchanged from June, markets focused on the removal the word “somewhat” from the reference to inflation “running below 2%”.

Market pricing of another 2017 rate hike has dipped below 40%.

“If the FOMC’s plan is to downplay talk of the future path of rates for now, so that the idea of an impending reduction in the balance sheet doesn’t scare investors and damage sentiment, it’s working out just fine,” says Juckes.

Societe Generale have briefed before on a belief that Fed balance sheet reduction will do less for the US Dollar than ECB tapering will for the Euro.

i.e the Fed’s ability to hurt the Dollar is less than the ECB’s policy to boost the Euro.

This all complicates the job for the ECB going forward and Juckes says “we’ll get an FX
response” from the ECB as they attempt to limit the damage of a strengthening Euro.

Juckes says the path from EUR/USD 1.20 towards the Big Mac Index's fair value for the exchange rate of 1.25, let alone the OECD PPP fair value at 1.33, won’t be in a straight line.

“But I mention those only to make the point that an economic bloc with a huge current account surplus can’t have both monetary policy normalisation and an undervalued currency,” says Juckes.

Regardless of the ECB's desires, they can't continue manipulating the Euro forever and an era of a stronger Euro beckons.