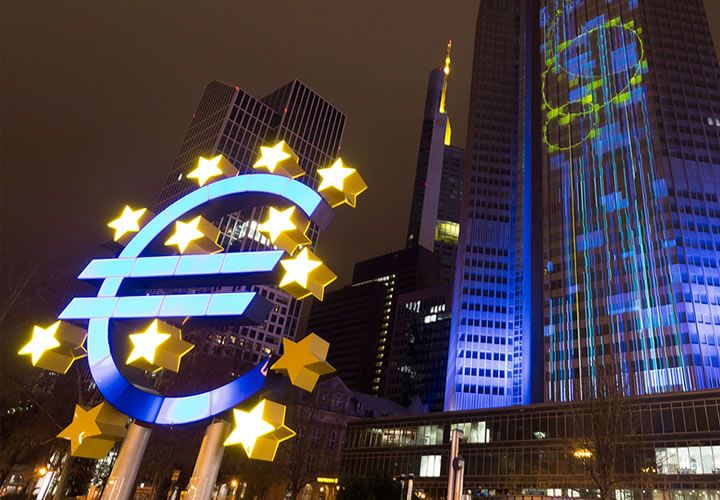 The euro is likely to retain the edge against is US rival over coming months says a researcher at one of Europe’s largest research institutions.

Sam Lynton-Brown, FX Strategist at BNP Paribas in London, has confirmed to clients that the March surge witnessed in the euro exchange rate complex is still not done.

The euro rallied aggressively in the wake of the European Central Bank’s decision to cut interest rates and boost its multi-billion asset purchase programme.

There was a time when such moves would have been considered an all-out negative for the euro, but markets now believe the ECB has spent its arsenal of policy tools required to push the euro lower.

Following the event, the euro rallied aggressively towards the top of what is now a well entrenched range that is capped by the 1.15 level. Indeed, it appears the shared currency simply cannot advance beyond here.

This is set to change though says BNP’s Lynton-Brown who says the US Federal Reserve is likely to keep rates on hold this year, therefore prompting a pause in the theme of policy divergence.

“We also think the global market environment will probably remain uncertain, which is unlikely to be conducive to the recycling of the eurozone’s large current account surplus,” says Lynton-Brown.

This point is an important one as the most recent balance of payments data support the view that an uncertain risk environment deters financial outflows from the eurozone, leaving the currency supported by its EUR 25bn a month current account surplus.

“In this context we target a rise to 1.16 in EURUSD by mid-year,” says Lynton-Brown.

The eurozone’s large current account surplus means portfolio flows need to be
strong and persistent for the euro to continue to weaken.

These outflows cannot be taken for granted though as was the case in August-September 2015, some analysts now expect January-February data to show outflows subsiding amid higher risk aversion.

Euro Forecast to Decline Once More

The rally will however be capped at 1.16 it is argued. Those who watch the euro to dollar exchange rate will argue that the achievement of 1.16 is hardly a major improvement on the range highs at 1.15.

We would argue that there is however a heightened risk that should 1.16 be met then there could well be a large technical rally beyond here which could invite the meeting of 1.20.

Nevertheless, “over the medium term we expect policy divergence between the ECB and Fed once again to drive EURUSD, stimulating outflows from the eurozone and pushing the pair down to 1.05 by the end of 2017,” says Lynton-Brown.