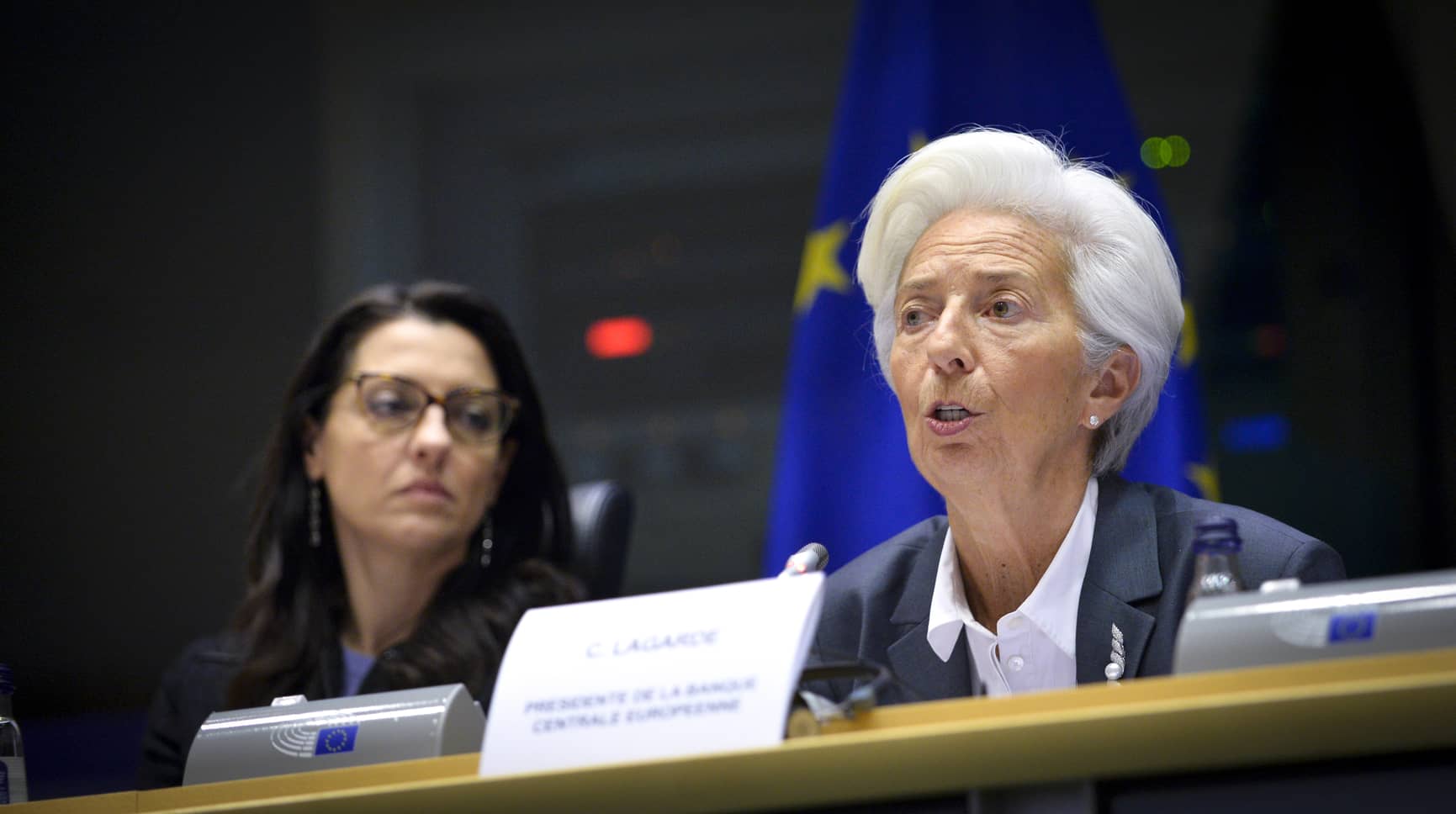 The European Central Bank (ECB) is increasingly likely cut interest rates in the near future says a major European lender and investment bank, a move that would only widen the gulf on interest rate policy with the Federal Reserve and pressuring the Euro lower against the Dollar in the process.

An interest rate cut at the ECB would come as a surprise to markets and given rising expectations for an interest rate hike at the U.S. Federal Reserve would widen a divergence in policy that could drive the Euro-Dollar exchange rate to 1.15 by the end of the year, according to ABN AMRO. 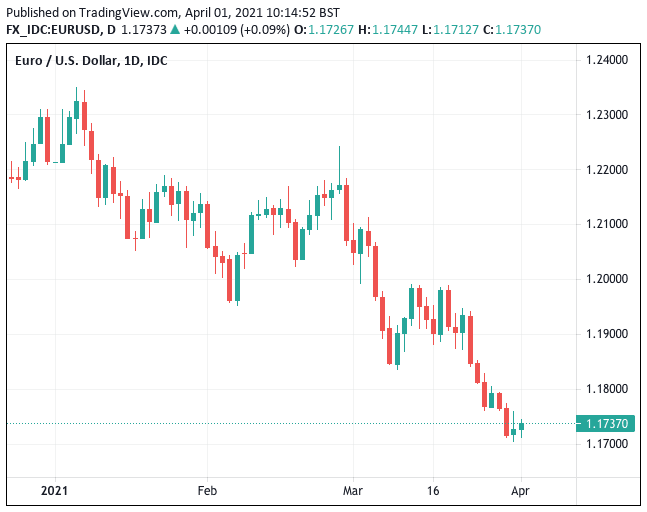 Kounis says the ECB remains concerned with the rise in the yields paid on EU sovereign bonds, which they believe to be working against the region's economic recovery and the ECB's aim of pushing inflation back towards 2.0%.

ECB President Christine Lagarde on Wednesday said in a Bloomberg TV interview that bond investors "can test us as much as they want" but the ECB "has exceptional tools to use at the moment, and a battery of those. We will use them as and when needed".

However, the Euro and bond yields hardly reacted to this message of intent, suggesting the market is awaiting actions and is willing to call Lagarde's bluff for now.

Kounis says there are numerous options available to the ECB that will allow it to keep bond yields lower.

These include changes to its quantitative easing programme (PEPP) and providing further guidance that would be designed to effectively keep markets in line.

But for Kounis, none of these options will have the impact that a rate cut would deliver.

"The ECB’s Executive Board may find it easier to get support from the more hawkish Governors for a deposit rate cut. In addition, a deposit rate cut might have a more powerful and persistent impact on bond yields," says Kounis.

"This reflects that the single most important driver of long rates is short rate expectations over the coming years. We therefore judge that a deposit rate cut has become more likely," he adds.

ABN AMRO do not yet hold a rate cut as their 'base case' expectation and instead expect the ECB will continue to accelerate bond buying under their quantitative easing programme, but this view will shift should quantitative easing measures prove ineffective in containing yields.

If a rate cut at the ECB does materialise it would make for a stark contrast with developments at the U.S. Federal Reserve which is now facing the prospect of a rapidly improving economy and higher inflation over coming months.

As a result, markets are increasingly pricing in the prospect of an interest rate rise at the Fed as being the next move, setting up a sizeable gulf in expectations for relative monetary policy between the two central banks.

The divergence has been credited by numerous foreign exchange analysts we follow as being one reason why the Euro-to-Dollar exchange rate has fallen back below 1.20 and remains heavy.

"We remain of the view that the Fed will be less dovish than the ECB or major other central banks, and this will support the dollar versus most major currencies this year and next," she adds.

Note that these already bearish forecasts do not reflect a base case for a rate cut at the ECB, therefore should it become clearer that this might indeed happen the forecasts could be due a revision.