The Euro slipped during early trading Tuesday after official data revealed a surprisingly sharp fall in real world demand for the single currency during December of last year.

The Eurozone current account surplus fell far further than was expected during December, declining to from an upwardly-revised €22.6 bn in November to just €16.2 bn for the final month of the year.

Consensus had been for a surplus of €21.4 bn in December so the result came as disappointment to the market. As a result of it, the Eurozone surplus for 2018 overall was €343 bn, which is down from €362 bn in the previous year and equivalent to 3% of the bloc's GDP.

A €4 bn fall in the December trade in goods surplus was a significant driver behind the deterioration while a €1 bn reduction in the services surplus also made a significant contribution. Lower inflows of foreign investment in both real and financial assets was at play too. 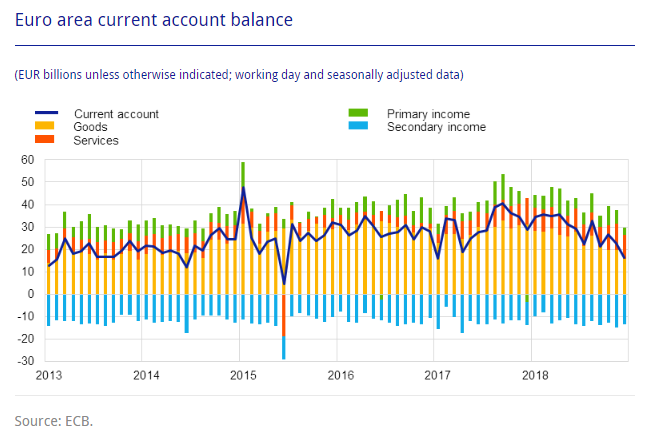 Foreigners bought just €38 bn of Eurozone securities during the 2018 year, down from €374 bn in 2017, which represents a huge collapse in demand for Euro area assets and the single currency. However, the impact of this was tempered by a significant collapse in the amount of domestic money taking flight from the bloc.

Eurozone companies and consumers bought foreign securities equal to €107 bn for 2018 overall, down from €641 bn in 2017, which might have to do with mounting expectations throughout the year that the ECB would soon stop forcing down bond yields by ending its quantitative easing programme.

"The financial account was a blood bath, reflecting the extreme volatility in markets at the end of the year," says Claus Vistesen, chief Eurozone economist at Pantheon Macroeconomics. " It is the same story with FDI flows, where foreigners were heavy net sellers of EZ assets in December, extending the pressure from November."

December 2018 was marked the end of a quarter that was dominated by extreme volatility in global financial markets, a severe economic slowdown in the Eurozone and the corrosive effect on sentiment of uncertainty over President Donald Trump's future trade policies and the outcome of the Brexit process. 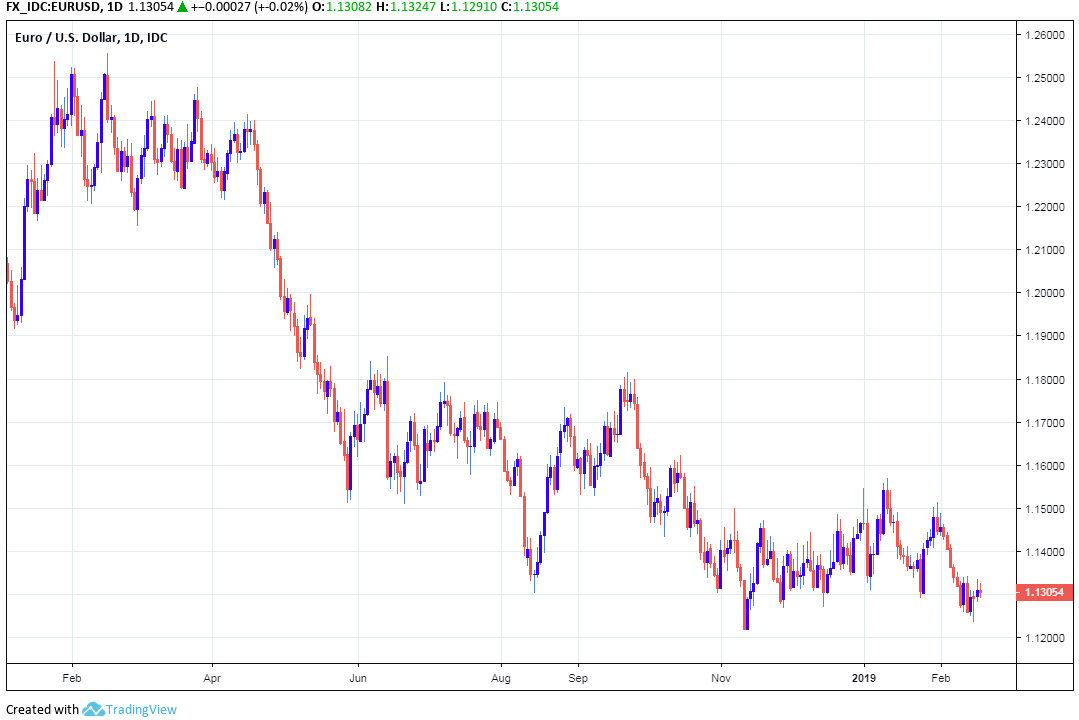 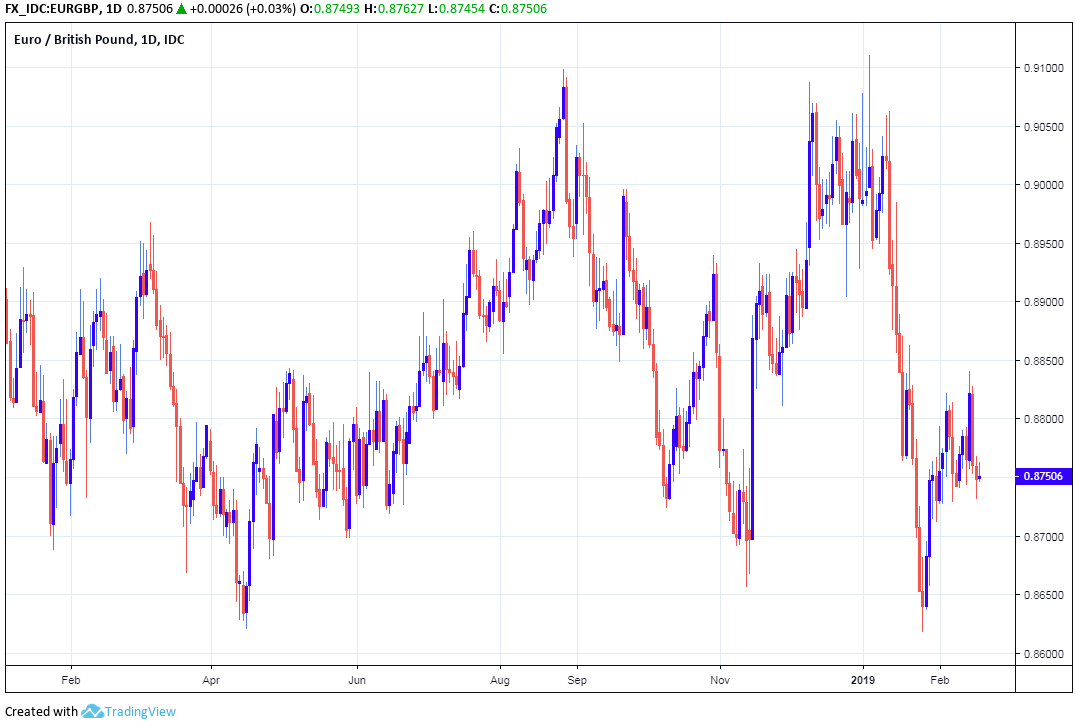 Currency markets care about the data as it paints a telling picture of international demand for a currency and provides insight into the extent to which a nation is exposed to the changing sentiments of international investors.

With foreign direct investment and portfolio securites put to one side, the other key component of the current account is the trade in goods and service balance. Trade balance data measures the difference in value between a nation's imports and its exports.

Currency markets care about trade balances because the data provides insight into supply and demand of a currency in the "real economy", while also giving a steer on the likely pace of GDP growth in a given period. 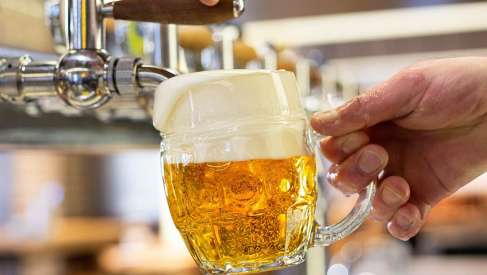