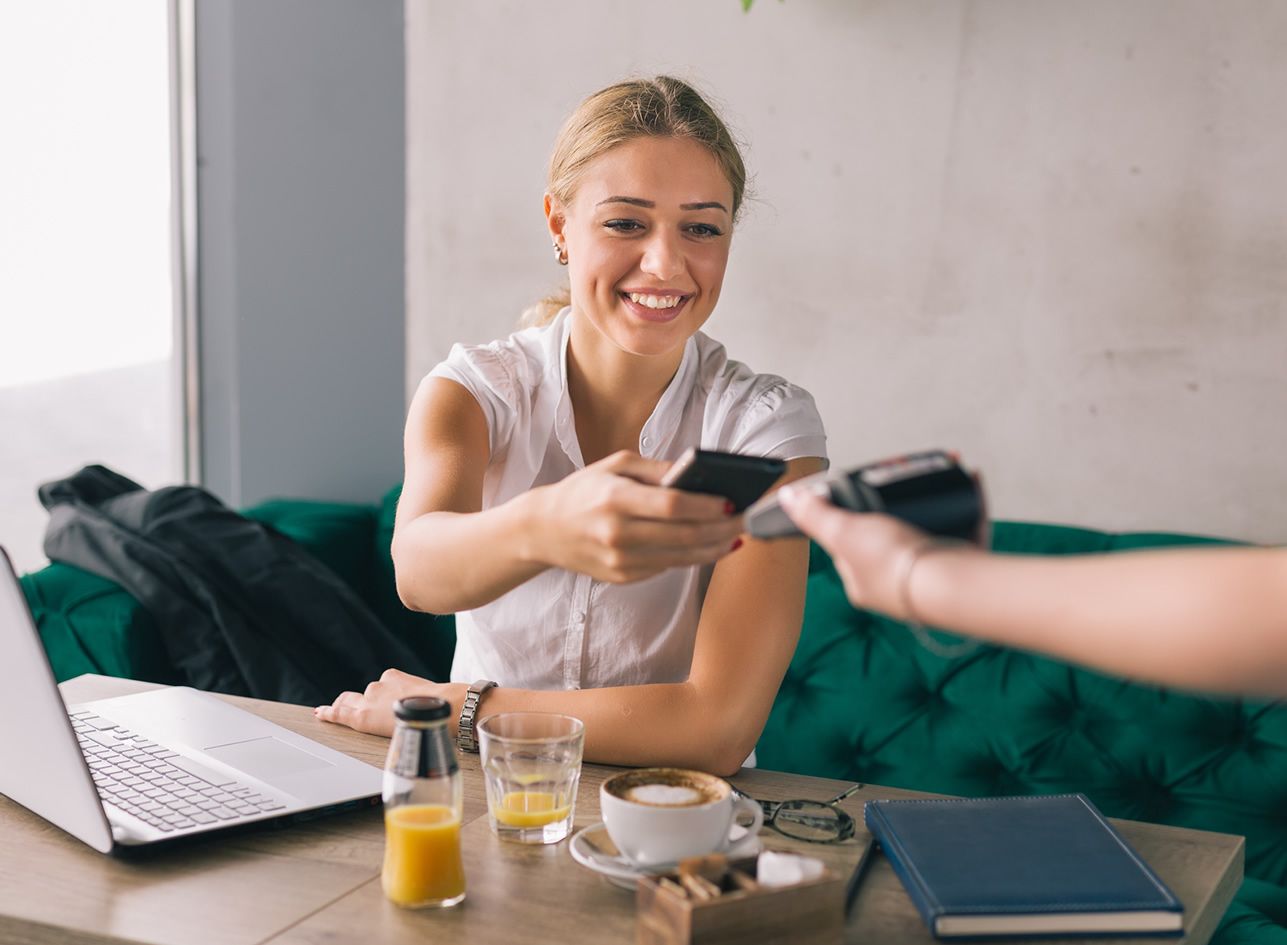 For the Euro to excel in 2018 Eurozone inflation must climb steadily towards 2.0%. Today's data serves as a remind that this trend is not guaranteed.

The Euro maintains an advantage against the British Pound and US Dollar ahead of the weekend thanks to some solid inflation data out of the Eurozone on the morning of Friday, January 5.

The final day of the first week of 2018 promises to be an interesting one for currency markets owing to the large amount of data on tap with the Euro's highlight being inflation numbers which confirmed prices rose 1.4% in December by Eurostat, a shade down on November's 1.5%.

This should take the annualised figure up to 1.0%. Inflation matters as it is a key gauge of economic performance at the European Central Bank - the ECB has for years now been trying to stimulate inflation back towards its 2.0% target by deploying a number of measures such as cutting interest rates to record-low levels and printing large sums of money.

A side-effect of this stimulatory effort has been a weaker Euro and while. The ECB is betting inflation is creeping back to the 2.0% target and as such the ECB has indicated it is to start reducing stimulus, something that saw the Euro rally in 2017.

However, for this trend to extend into 2018, we would ideally like to see Eurozone inflation push higher.

“Despite a small uptick, core inflation in the eurozone remains subdued and is still some way off the ECB’s two percent target," says Dennis de Jong at UFX. “Until we see sustained inflation growth, it seems unlikely the central bank will deviate from its asset buying and QE programme, which it has already committed to until at least September."

“Given that Mario Draghi remained firm on a loose monetary policy while inflation was on the rise last year, it would now be a surprise to see him change course before 2019 – at the earliest,” adds de Jong.

Hence, today's data suggests that the all-clear for Euro strength in coming months is yet to be given. Analyst Robin Wilkin with Lloyds Bank says today's data "may reinforce expectations that the ECB will continue to take a cautious approach in moving towards less stimulatory monetary policy."

Christin Tuxen, Chief Analyst with Danske Bank in Copenhagen warns that because of the Eurozone's inflationary problem, this could be as good as it gets for the Euro.

"Central bank pricing appears increasingly aggressive in our view and we see potential for eventually fading 'reflation' hopes to postpone expectations for a first ECB hike, while the case for a Fed March hike could stay alive for now. This should send EUR/USD firmly below 1.20 in Q1," says Tuxen.

Following the release the Euro index - a measure of broad-based Euro performance - is flat at 96.2.

At these levels the single-currency will have made a decent advance against all three currencies during the first week of the year.