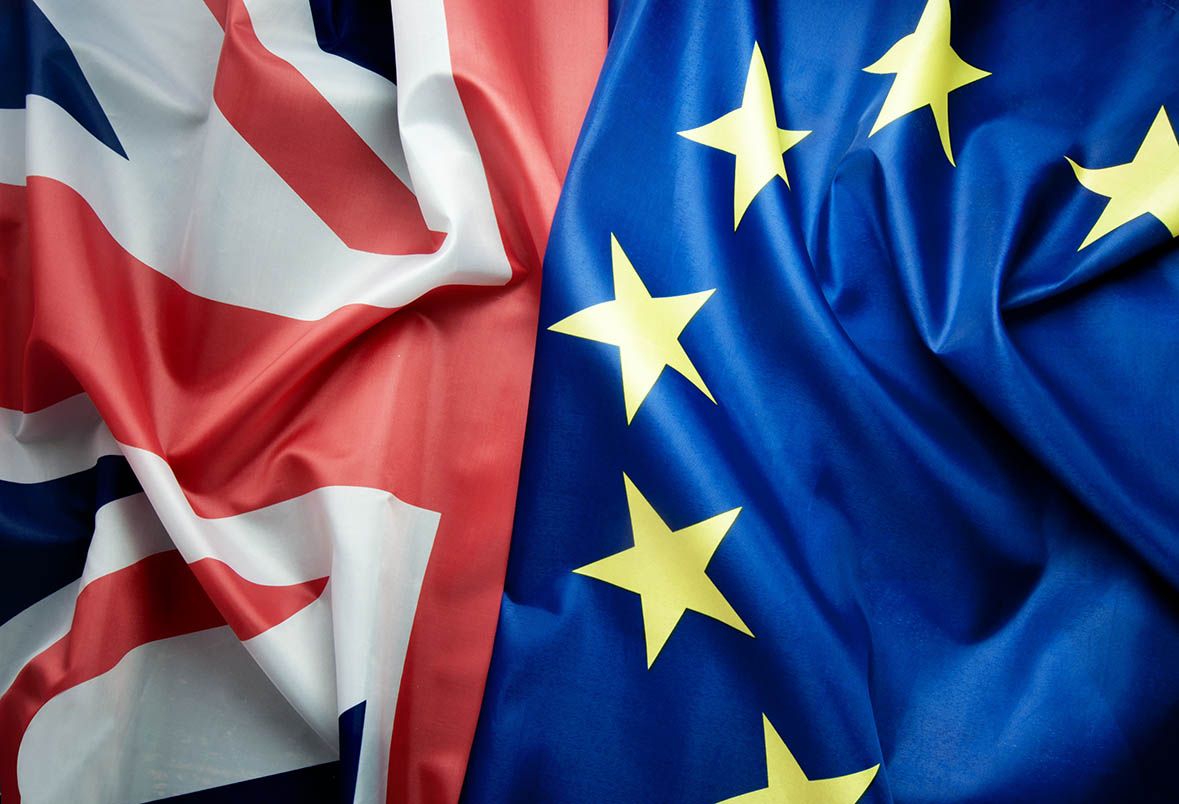 Foreign exchange strategists at MUFG are sellers of Pound Sterling against the Euro, saying in a new note the recent Bank of England policy update has reinforced their conviction in this trade.

The Pound fell against all its peers on Thursday, November 03 after the Bank of England hiked interest rates 75 basis points but warned the UK economy would suffer an eight-quarter-long recession if it obliged market expectations by pushing through significantly more hikes.

This was accepted by the market as a signal by the Bank that it would not raise rates by as much as expected heading into the policy update, prompting a recalibration in expectations that sent the Pound lower on the day.

For some analysts this recalibration in expectations will continue to impact sentiment towards the Pound for some time to come, solidifying their forecasts for the British Pound to underperform going forward.

"Our conviction in short GBP positions has been reinforced by the BoE’s latest policy update," says Halpenny.

MUFG's strategists maintain a "long EUR/GBP trade idea after the pair rebounded over the past week after it failed to break below the 0.8600-level on a sustained basis."

From a Pound to Euro (GBP/EUR) perspective, this represents a failure by Sterling to push above €1.1638.

The pair has since recovered to 1.1480, with typical bank accounts offering approximately 1.1251 for euro payments and competitive payment specialists offering 1.1447.

But rebounds are likely to prove fleeting, says MUFG.

"The BoE delivered a very strong signal that it is not planning to raise rates as much as priced in by the UK rate market. At the same time, the BoE’s updated forecasts highlighted that the UK economy has likely entered recession which is now expected to persist until the middle of 2024," says Halpenny.

He adds the unfavourable growth outlook and the diminishing need for the Bank of England to keep raising rates is expected to be reinforced further by the government's upcoming Autumn Statement on 17th November.

He says the Statement will likely outline plans for higher taxes and government spending cuts. 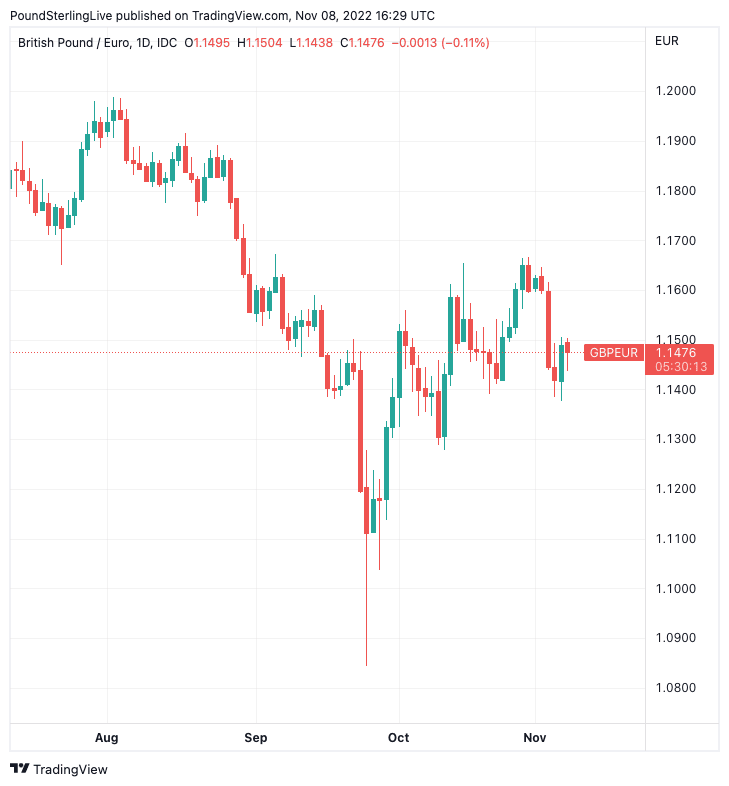 A potential risk to the trade identified by MUFG is that the European Central Bank also decelerates its rate hiking, a potential outcome given, "the ECB’s less hawkish than expected policy update which has dampened expectations for further hikes."

A key topic for financial markets of late has been the rumours concerning a potential easing of China's zero-Covid policy, something investors bet will boost global economic growth and currencies with a strong linkage to the Chinese economy.

MUFG says the Euro would stand to benefit more than the Pound in this scenario.

"We would though expect the EUR to benefit more than the GBP from the recent pick-up in optimism over an easing of COVID restrictions in China reflecting in part tighter trading links," says Halpenny.

MUFG is long the Euro, targeting EUR/GBP to test 0.90.

This gives a GBP/EUR downside target of 1.11. 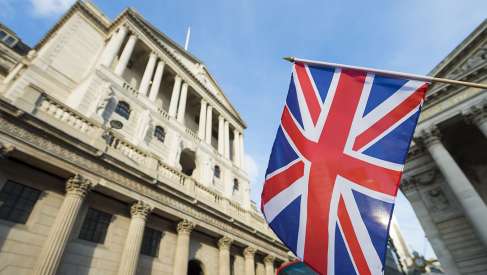 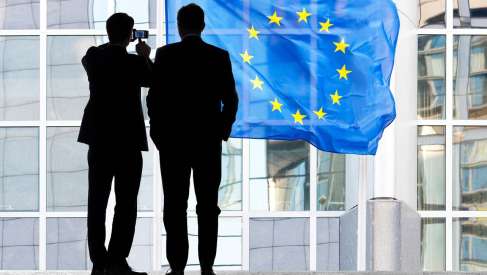 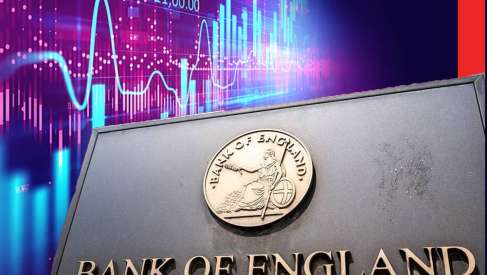 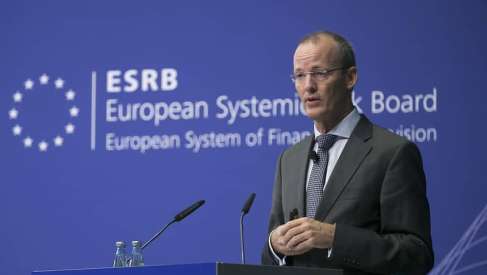