"The ultimate destination that we want to reach is the rate that will deliver the 2% inflation target in the medium term and that rate by the way is not necessarily the rate at which we would consider that normalisation is completed. It may also have to go beyond that" - ECB President Christine Lagarde. 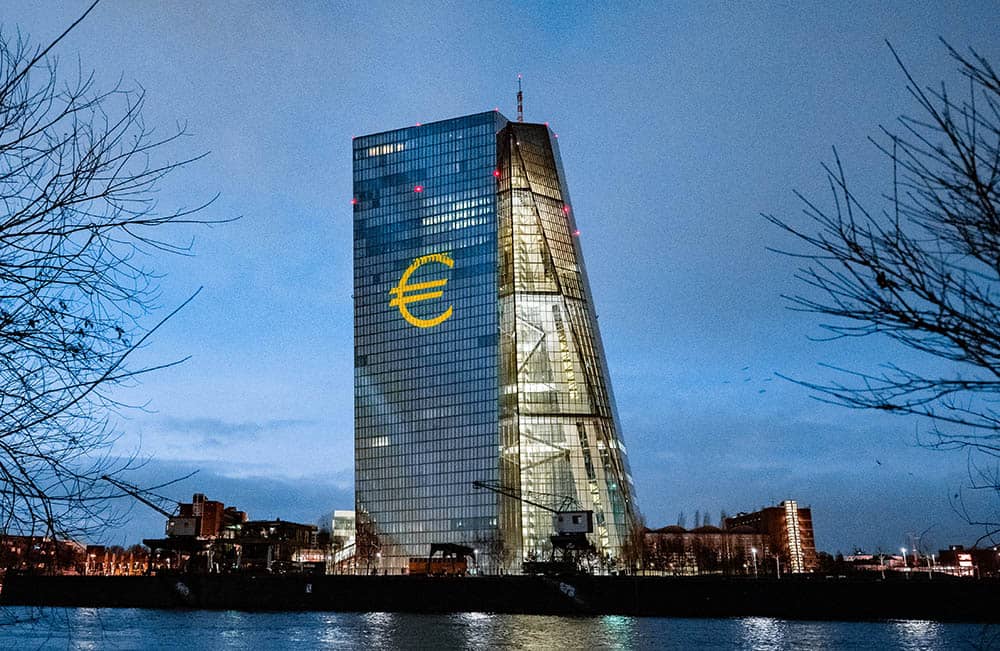 The Pound to Euro exchange rate climbed back toward its October highs after the European Central Bank (ECB) announced another abnormally large increase in its interest rate and warned that its policy settings could impose an added burden on the Eurozone economy in the near future.

Europe's single currency edged lower against other major counterparts including the Pound after the ECB raised all of its main interest rates by three quarters of a percentage point for a second consecutive occasion and warned that further increases would still be necessary in the months ahead.

Most notably, the ECB implied in its statement that it views borrowing costs as rapidly approaching the oft-referenced "neutral rate" of interest but still suggested nonetheless that it will likely lift its benchmark interest rates further over the coming months.

"In the past I did communicate our intention to move toward the neutral rate as the first step in the normalisation process. What I'm telling you now is that we have made progress on that normalisation path but that we still have ground to cover," President Christine Lagarde said in the press conference.

"I am also telling you that the ultimate destination that we want to reach is the rate that will deliver the 2% inflation target in the medium term and that rate by the way is not necessarily the rate at which we would consider that normalisation is completed. It may also have to go beyond that," she added in what appeared to be a reference to the neutral rate of interest. 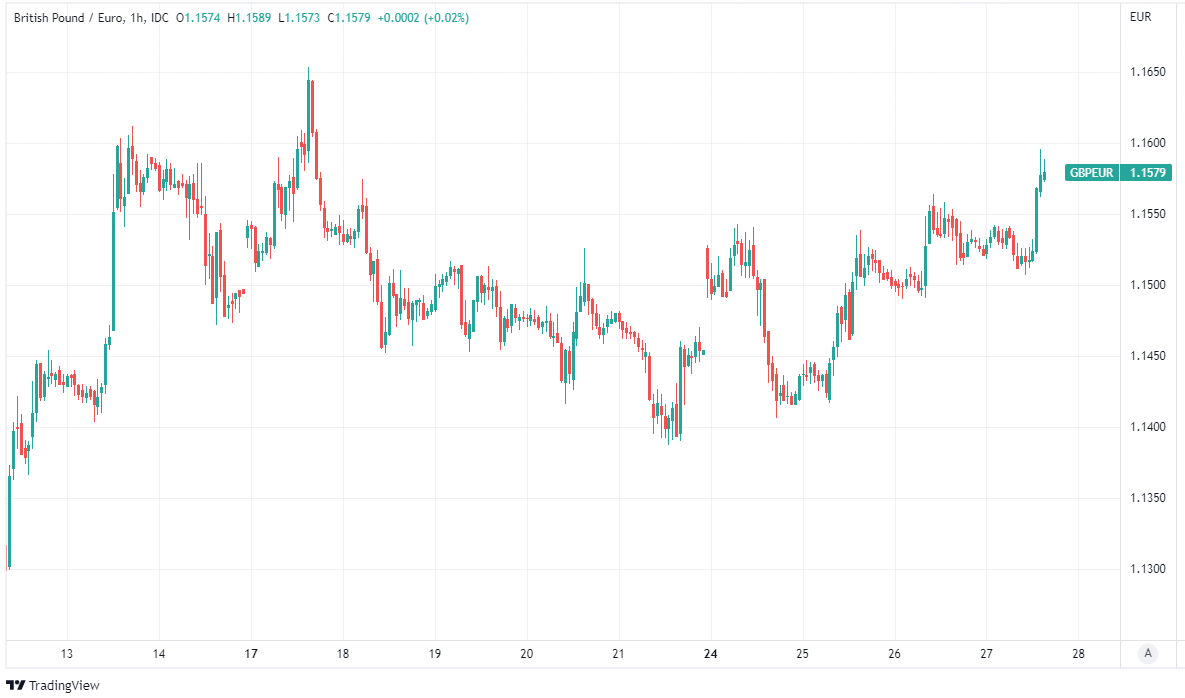 Above: Pound to Euro rate shown at hourly intervals.

The neutral rate is the level at which interest rates are judged to neither stimulate nor weigh as a burden on the economy.

Once above here the ECB's policy settings would act as a headwind for European economies already under significant pressure due to the increased energy costs that businesses and households are currently grappling with.

"What I am also telling you is that we are going to decide meeting by meeting on the basis of data and using the three categories of considerations that I have mentioned. So it might well be several meetings," President Lagarde said in reference to the number of additional rate steps that might be expected.

The Pound to Euro exchange rate climbed to a 10-day high following Thursday's policy decision and press conference, which saw rates charged or paid on the ECB's main refinancing operations, marginal lending facility and deposit facility lifted to 2.00%, 2.25% and 1.50% respectively. 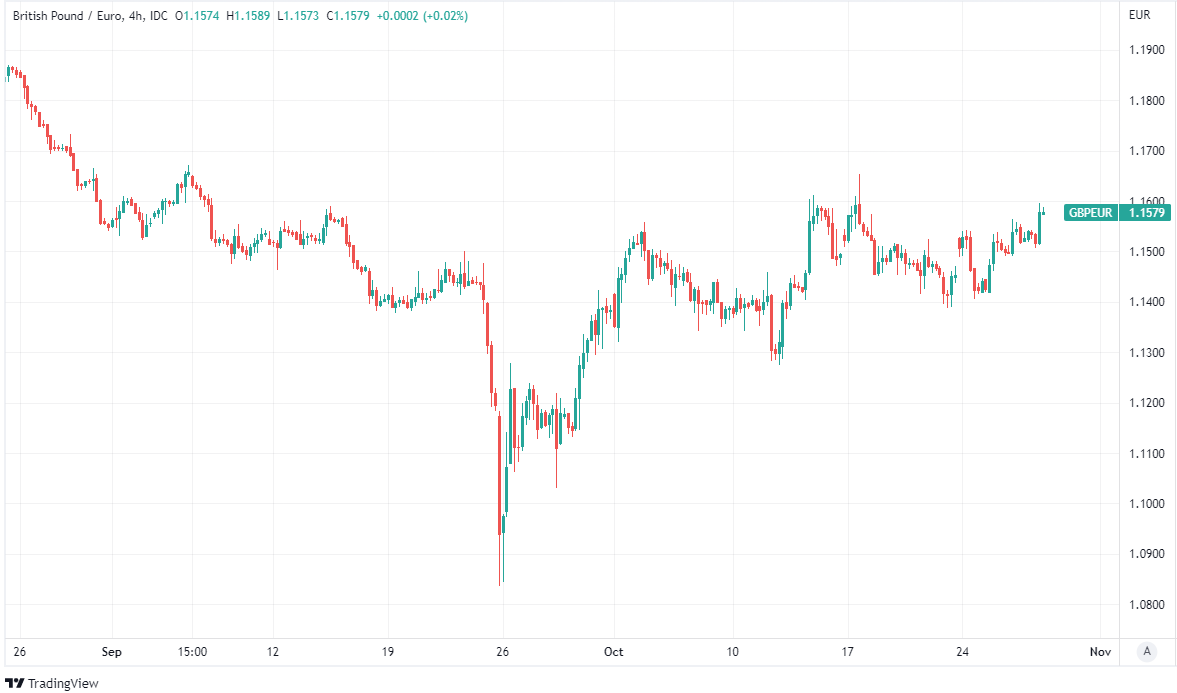 Above: Pound to Euro rate shown at 4-hour intervals.