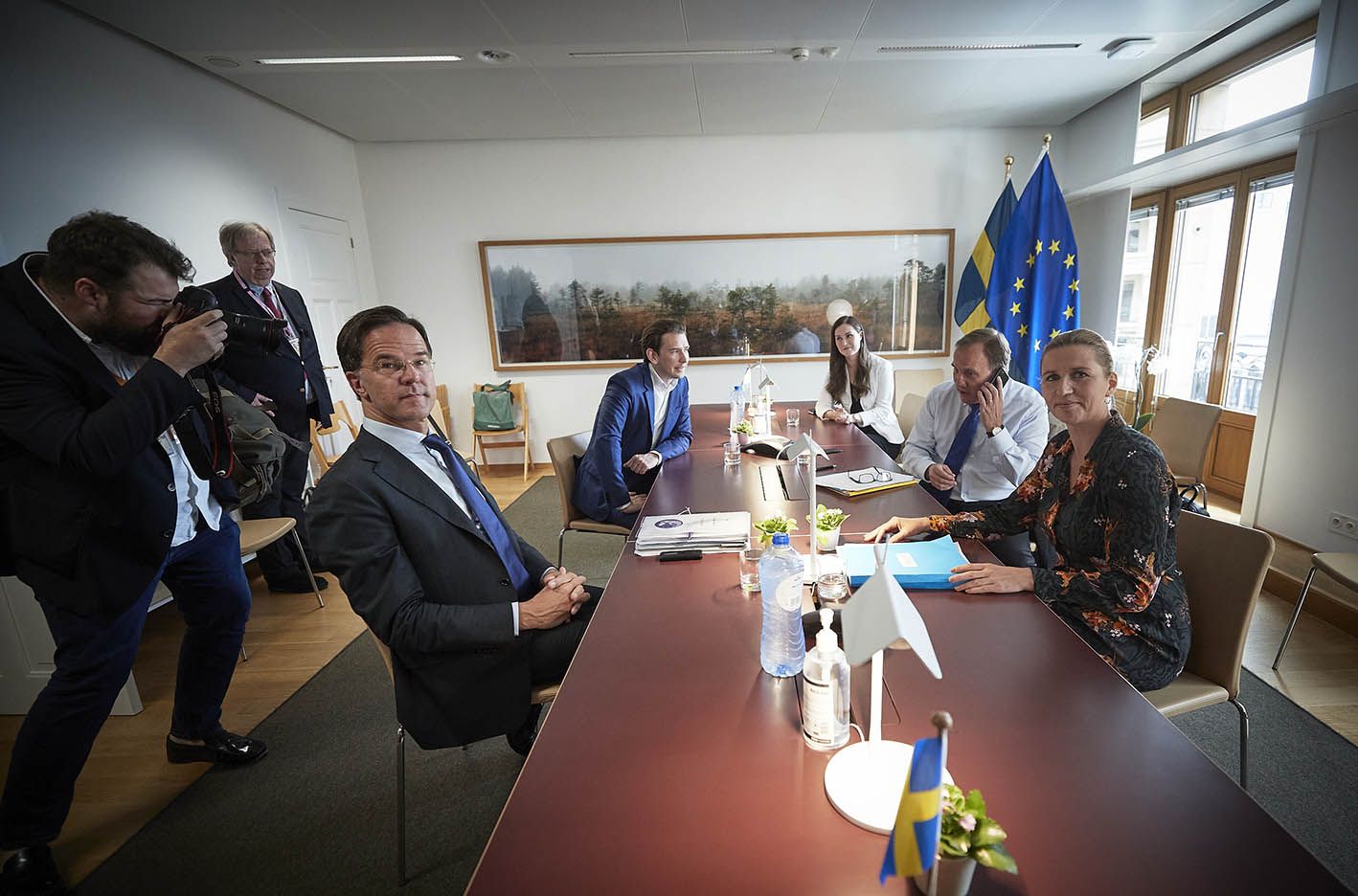 The Euro exchange rate complex was higher at the start of the new week, betraying the sense amongst investors that EU leaders were on track to agree a generous support package that would help Europe's economy recover from covid-19 crisis.

EU leaders will reconvene talks this afternoon at the request of European Council President Charles Michel, following a weekend of talks that have yet to result in a deal.

But it appears the chances of a deal being reached are high given that Michel senses one final push could an agreement across the line, with Austrian Chancellor Sebastian Kurz saying on Monday that he was satisfied with their progress.

"Tough negotiations have just come to an end and we can be very satisfied with today’s result. We will continue in the afternoon," said Kurz, who is part of the so-called 'Frugal Group' of EU nations that are looking to minimise the scale of any giveaway grants contained in the rescue fund.

Another member of the Frugal Group, Dutch Prime Minister Mark Rutte said the talks were "back on track" and that "we are still working. We have made progress but are not there yet".

The Euro was the best performing major currency at the start of the new week amidst expectations for a deal to be reached, with the currency extending a multi-week run of strength on the view that European nations would ultimately come together and agree a substantial rescue package that would underpin EU unity and further bring down borrowing costs in Italy, Spain and Greece.

"This has boosted the EUR crosses this morning, with EUR/USD now close to the 1.1495 highs from early March," says Robin Wilkin, Global Cross Asset Strategist at Lloyds Bank. 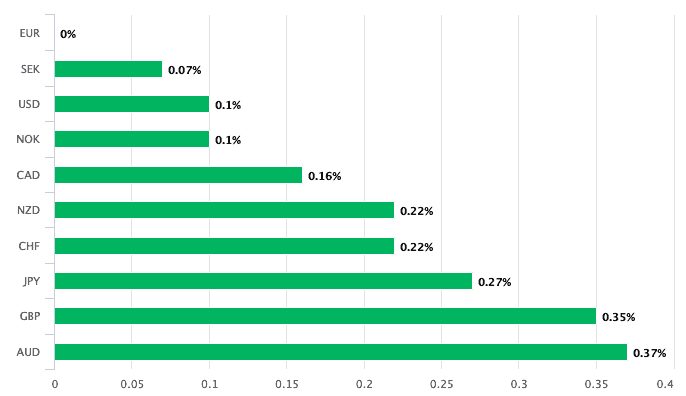 The Euro-Pound exchange rate was 0.40% higher on Monday at 0.9135 (GBP/EUR at 1.0950) and the Euro-Dollar exchange rate was 0.20% higher at 1.1464. "If an agreement is reached, the euro should strengthen. At current levels (high today at EUR/USD 1.1466, above the key resistance at 1.1450, which marks the normal retracement limit, not far off the March peak of 1.1492), the dynamics of the exchange rate should be monitored carefully," says Asmara Jamaleh, Economist at Italian lender Intesa Sanpaolo.

The proposed rescue fund - officially known as Next Generation EU - was designed by the European Commission to make the €750BN available via €500BN in grants and €250BN in loans, which would be funded by the common issuance of bonds via the European Commission. The final loans / grants ratio appears to be where disagreement lies, with 'frugal' EU nations such as the Netherlands in favour of the fund being dominated by loans and other nations such as France, Germany and Italy preferring the existing proposals.

The closer the final package resembles that proposed by the EU Commission, the better for the Euro. "If successful, it could be a strong elixir for the single currency, as well as providing welcome fiscal policy space for the beleaguered southern economies, especially Italy," says John Velis, FX and Macro Strategist at BNY Mellon.

"That the summit heads into its fourth day could be a good sign. It suggests a deal may be possible at this summit already, at least on parts of what is on the table," says Florian Hense, an economist at Berenberg Bank. "Positions have come closer on the size of the recovery fund and the relative size of grants and loans."

EU President Charles Michel is reportedly looking for €390BN in grants to be made available, down from the €500BN originally proposed but more than the €350BN the 'frugal' nations were willing to accept.

"A deal, even just a partial, would be major step forward for EU. If EU leaders struggle to strike a deal today, chances are they will do so at another special summit in 2-3 weeks. EU leaders have reportedly not started discussions on the long-term budget," says Hense.

EU leaders have been negotiating since Friday morning as they seek a co-ordinated response to the worst economic crisis to hit the EU since its creation.

This makes for the longest ever EU summit on record, understandable given that not only are leaders aiming to unlock a deal authorising the European Commission to borrow unprecedented amounts to fund the recovery fund, but they are also attempting to settle the EU’s upcoming €1TN seven-year budget.