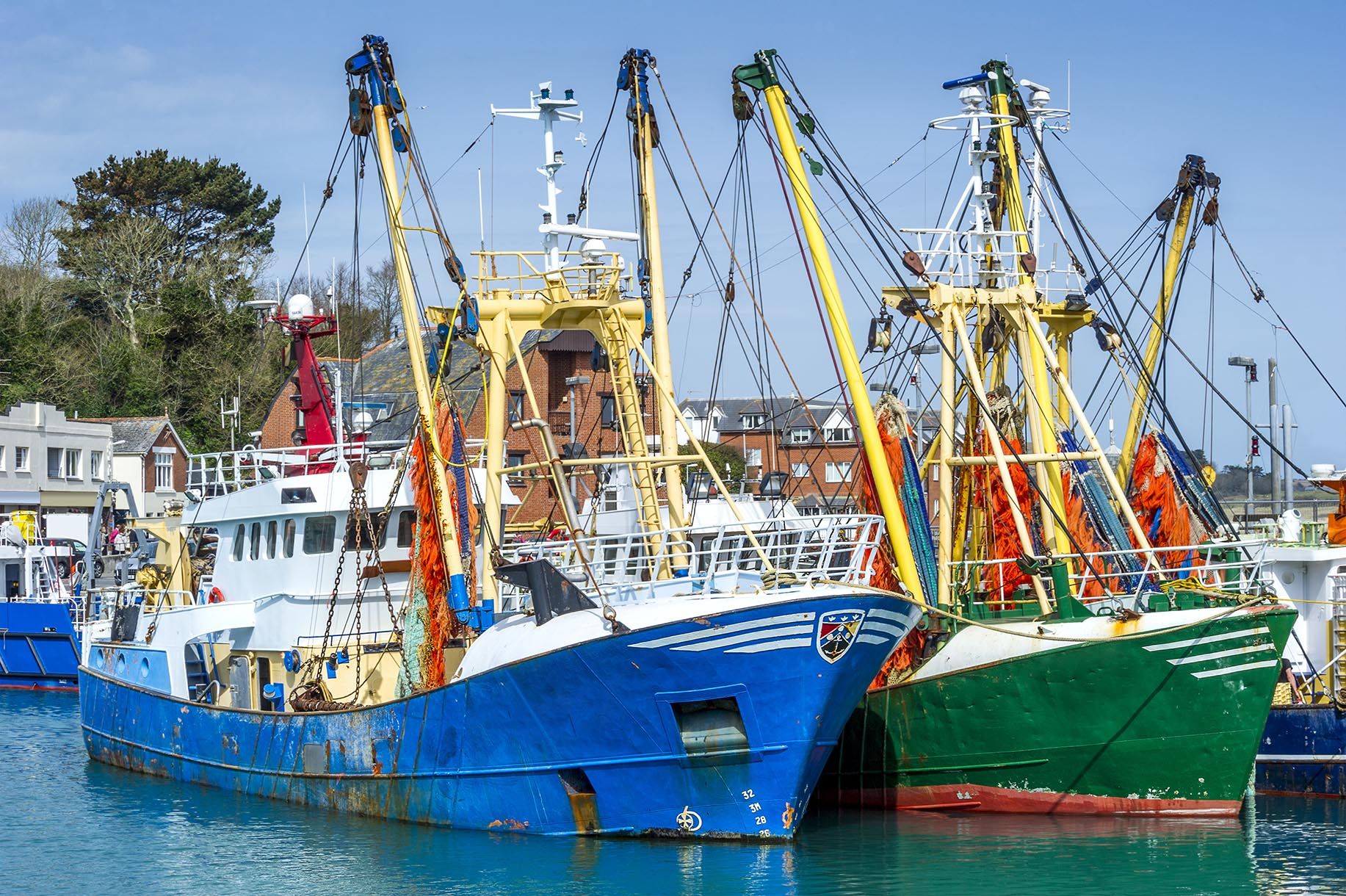 Reuters reports the EU is willing to shift its stance on fisheries in negotiations with Britain in next week's negotiations, in what amounts be a major concession from the EU.

But, an EU official told Reuters this was potentially only a starting point for negotiations.

“There have been hints of a possible reconciliation,” the official said ahead of another round of EU-UK talks next week.

"We would be looking to shift on demands to keep everything as is now, a somewhat maximalist opening position, if the UK also moved from its position of coastal attachment. That’s where the room for compromise lies," added the official.

The Pound-to-Euro exchange rate started the week at 1.1166, before rising to 1.1242 ahead of the mid-week session with analyst citing the developments concerning fisheries for the news. 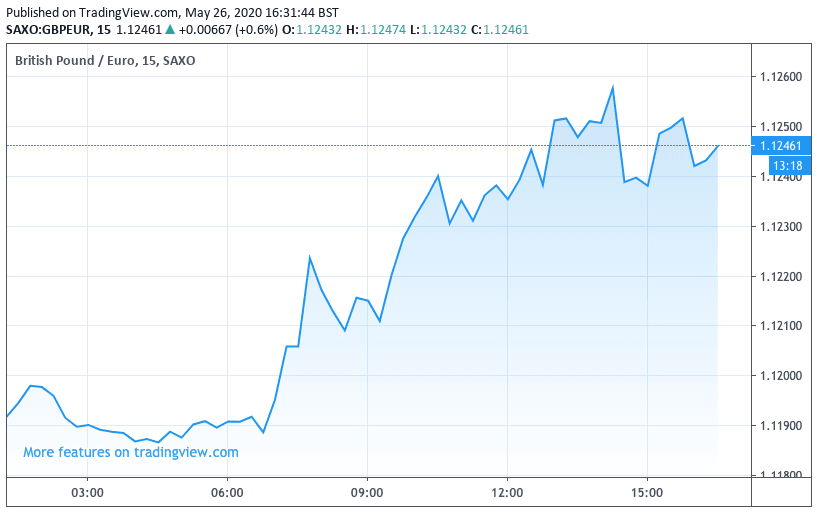 "A slight relief for Prime Minister Boris Johnson this morning after rumours surfaced that the European Union are willing to concede on certain areas relating to fisheries when Brexit negotiations are picked back up next week," says Sebastien Clements, currency analyst, at OFX. "This isn’t just a breakthrough for fishery negotiations but also suggests both parties are starting to relax their negotiation style."

Fisheries have thus far proven to be a major stumbling block for negotiations, with the EU wanting to keep access to UK waters unchanged.

However, the UK argues that such unfettered access would only typically be expected of countries that are fully signed up members of the EU.

"Both the EU and UK seem to be looking at the bigger picture in the face of a pandemic, suggesting both parties know that in order to recover economically from the ongoing crisis, they will likely need each other," says Clements.

The Pound has underperformed its major peers over the course of the past month, with analysts saying rising anxieties over Brexit are to blame, with the most recent round of negotiations resulting in deadlock.

"The pound to US dollar rate shot through the 1.23 handle on the back of the news as investors hope the positive news spills into next week. The pound’s surge is testament to the importance that the looming Brexit negotiations have on the pounds position and suggests it will still remain the key currency driver for the foreseeable future,” says Clements.